Conor McGregor: Who's Next?

The Notorious Conor McGregor made his long-awaited return to the UFC this past weekend, making quick work of fellow fan-favorite Donald “Cowboy” Cerrone.

It only took McGregor 40 seconds to dispose of the veteran Cerrone, as a few shoulder strikes to the chin and a knee lead to a head kick, which Conor then followed up with some quick punches to put down Cowboy with relative ease.

This was McGregor’s first fight since his loss to UFC lightweight champion and undefeated monster Khabib Nurmagomedov, back in October of 2018.

There was a lot of speculation as to how Conor would look, and whether he would be the McGregor of old or suffer from a bit of ring rust. He blew any doubters out of the water with his performance, looking as brilliant as ever.

Everyone knew that Cowboy was a slow starter and has never been able to win the big fights, and there were a lot of people who were picking Conor to win the fight early, but no-one was expecting the fight to go under a minute.

Now it seems that the legend of Conor McGregor has returned and is ready to create another chapter in the historic book he has crafted over his UFC tenure. It is fair to say that Conor had a different demeanor coming into this fight, he was very calm and zen like, he wasn’t worried about putting on a show for the fans outside of the octagon, and he showed very mutual respect towards Cowboy. It feels like Conor has humbled himself and just wants to fight again, something we haven’t seen out of him in a long time.

Now comes the big question, who should McGregor tango with inside the octagon next?

If you were to ask the MMA purists and die-hard fans alike, who should Conor fight next? The most popular answer would be Jorge Masvidal.

Masvidal, the man who just defeated Nate Diaz, a fellow rival of Conor, for the “BMF” title, is the perfect fight for McGregor in the eyes of many. He has won his last three fights, all of which have been in dominant fashion, he also has a fan following that is quite the opposite of McGregor’s and the two would be able to challenge each other greatly.

Masvidal can hang wherever you put the fight and if he and McGregor were to clash, there would be fireworks. We know that Jorge is an excellent fighter, but he’s never faced anyone like Conor, this would be his biggest challenge to date.

Conor has said in the lead up to his fight with Cowboy that the “BMF” belt means nothing to him, so whether that was on the line or not wouldn’t impact how the fight would be perceived.

We knew that Conor was better than Cowboy, we know that Khabib would be his toughest challenge, and Masvidal fits snug in the middle, and would be a perfect fit on Conor’s 2020 road map.

What would without a doubt be Conor’s most fun fight to see happen next, and maybe the most dangerous, would be to stand and bang with the highlight, Justin Gaethje.

Gaethje has been adamant about wanting to fight Conor for a while, and he deserves a big fight. He rises to the occasion almost every time he fights and would be able to push Conor, he won’t go down near as easy as Cowboy.

Gaethje has won his last three fights as well, and like Masvidal, can hang wherever the fight goes, as he is a world class striker and wrestler.

It really is no secret that overall Conor is the better fighter technically, but Gaethje is such a dog and can take so much punishment, unlike anyone else the UFC has ever seen. This would be such a fun fight to watch, but compared to other people Conor can choose from, I’d say Gaethje is near the end of Conor’s list of desired opponents.

No one would be opposed to a trilogy fight between Conor and Nate Diaz.

Yes Nate maybe lost a little bit of stock after getting pummeled by Jorge Masvidal for three rounds in his last fight. But Nate vs. Conor is one of the best rivalries of all time in MMA and to have a third fight to determine a “winner” would be 100% just.

The fight would sell and do historic numbers easily, and there is already such a big build to the two’s disdain for one another that it would be easy marketing.

Like Jorge, we know Nate can hang with the big guys most of the time, but probably couldn’t cut it against the elite of the elite. This would be another great middle of the road fight for McGregor to claim for his rematch against Khabib.

When you mention a potential rematch between Conor and Khabib, while the fight does sound great, not a lot of people want that to be the next thing for McGregor, as to most people he has not earned that rematch yet.

Khabib did a number of Conor in their first fight, and while Conor wasn’t in his best form, there is no denying that Khabib was quite the better fighter on the night. Khabib has also said that Conor does not deserve a rematch so soon after their first bout.

Would Khabib move up to welterweight to fight McGregor? Likely not. Would Conor be so willing to drop back down to 155 if he finds more and more success at welterweight? Who really knows.

At the same time, a rematch between these two men, say in Khabib’s “home court” of Russia would be an outstanding fight that would do amazing numbers and have an outstanding storyline, there is a good chance that this fight will happen eventually at some point down the road.

There could also be some other names thrown in the mix in the coming months.

Whose to say that Conor doesn’t just ask Dana White to challenge for the belt against Kamaru Usman?

Dana tends to give McGregor whatever he asks for, and Conor is just the type of personality that would be need for a fight against a guy like Usman.

Whose to say that Tony Ferguson doesn’t defeat Khabib? Tony vs Conor would be an amazing matchup and would do big numbers as well, even though that will likely be the case with any of McGregor’s opponents.

What about Floyd Mayweather? the best boxer of this generation recently posted a picture of a poster saying that a rematch between the two could be in the works for 2020. Conor did better than most thought he would against Floyd, and whether you hate it or not, it would be another huge draw.

Even though he isn’t at the top of the totem pole, Conor will likely always be able to call his shots and make whatever fight he wants, happen. It will be interesting to see who is next to get a red panty night in the octagon with the famed irishman. 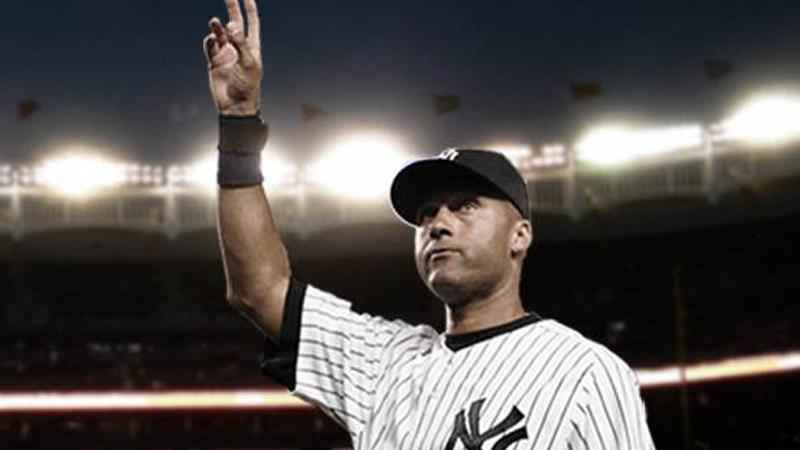 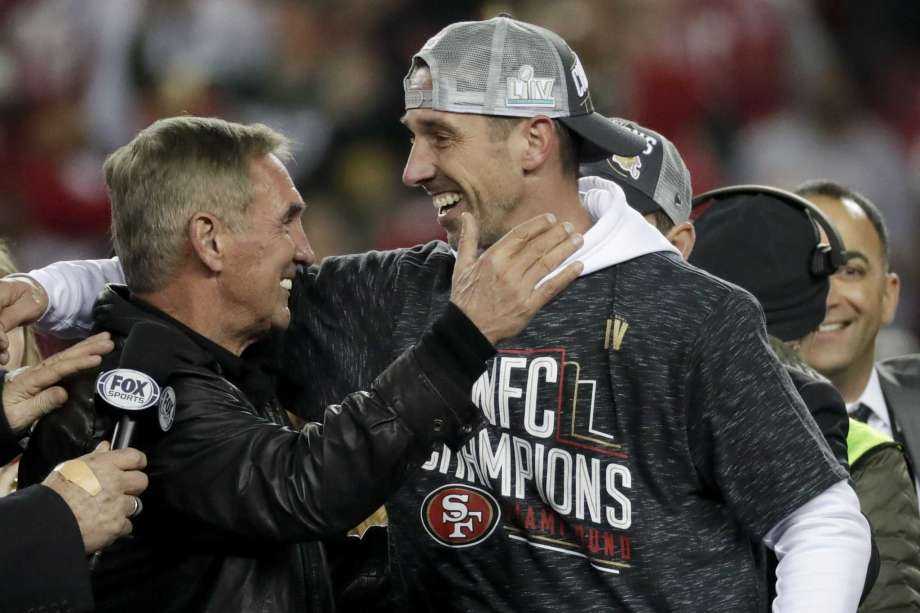 Shanahan, the Son, In Position to Win