Grandma’s gumbo. You’ve been eating it for years, because, let’s face it, it’s the only thing she can still remember how to make. It’s not great, but it’s not terrible. It’s mehhh. Enter: Michigan Wolverines football. They’ve been around forever, they’ve had their moments of brightness, and they were even the best of the best at one time in history. However, despite their ineptitude to be consistently great, their fans will tell try to convince you they have been. Sound like the gumbo? Mehhh.

MoSt AlL tImE wInS

The Michigan Wolverines have been playing college football since 1879. Ohio State, Texas, and Alabama (#’s 2, 3, and 4 respectively) have been playing since 1890, 1893, and 1892 respectively. I think we can all agree that a head start just isn’t fair. Yes, Michigan does have the best winning percentage among those teams, but it’s easy to be at the top of this list when your program played before the ball dropped at the turn of the 20th century. As a matter of fact, every single team in the top 10 all time wins started before the 1900s. At this point, you’re just historic, not historically great.

Eleven-time national champions and 48 bowl games. Sounds impressive. So does an 80 year old gumbo recipe. Ten of the 11 championships came between 1900 and 1950. That means if you’re reading this, you’ve seen one Michigan championship football team. ONE. That’s the same amount as UCF has in the past 3 years. Michigan’s lone championship since 1948 came in 1997 – over 20 years ago. You simply cannot go 20 years between ‘ships and claim you’re one of the greats. You’re historic, you’re not great.

Back to the bowl games. 48 bowl appearances ain’t half bad. However, it doesn’t even crack the top 10. Yes, the Big Ten didn’t allow their teams to compete in bowl games for a period of time (1921 – 1945). Yet, Penn State and Ohio State still outrank Michigan. On top of that, Michigan boasts a 21-27 record in their bowl games. Below .500 when playing other great teams. Mehhh. Michigan, being part of the Big Ten, also has a chance to play in the Rose Bowl each season. The “Granddaddy of Them All”, as the boomers say (whilst eating the gumbo). 20 of their 48 appearances have been in the Rose Bowl, but they have a record of 8-12. Quite simply, you can’t play below .500 when it matters and be great. Only historic.

Michigan is not a terrible team. There are plenty of programs out there who would kill to have the resume that the Wolverines do. Let’s just all stop pretending they’re a high caliber program. They just aren’t, and haven’t been since before 1950. Winged helmet, catchy fight song, great academics. The propaganda will always push Michigan football into the limelight, whether deserved or not, but make no mistake. They’re a modern day Auburn, Notre Dame, Oregon. Whoever you want to put in there that will show a level of contention for the first half of the season, and peter out by season’s end. They might sneak into a playoff here or there, but they are not, I repeat NOT, a historically great team. They’re only historic. 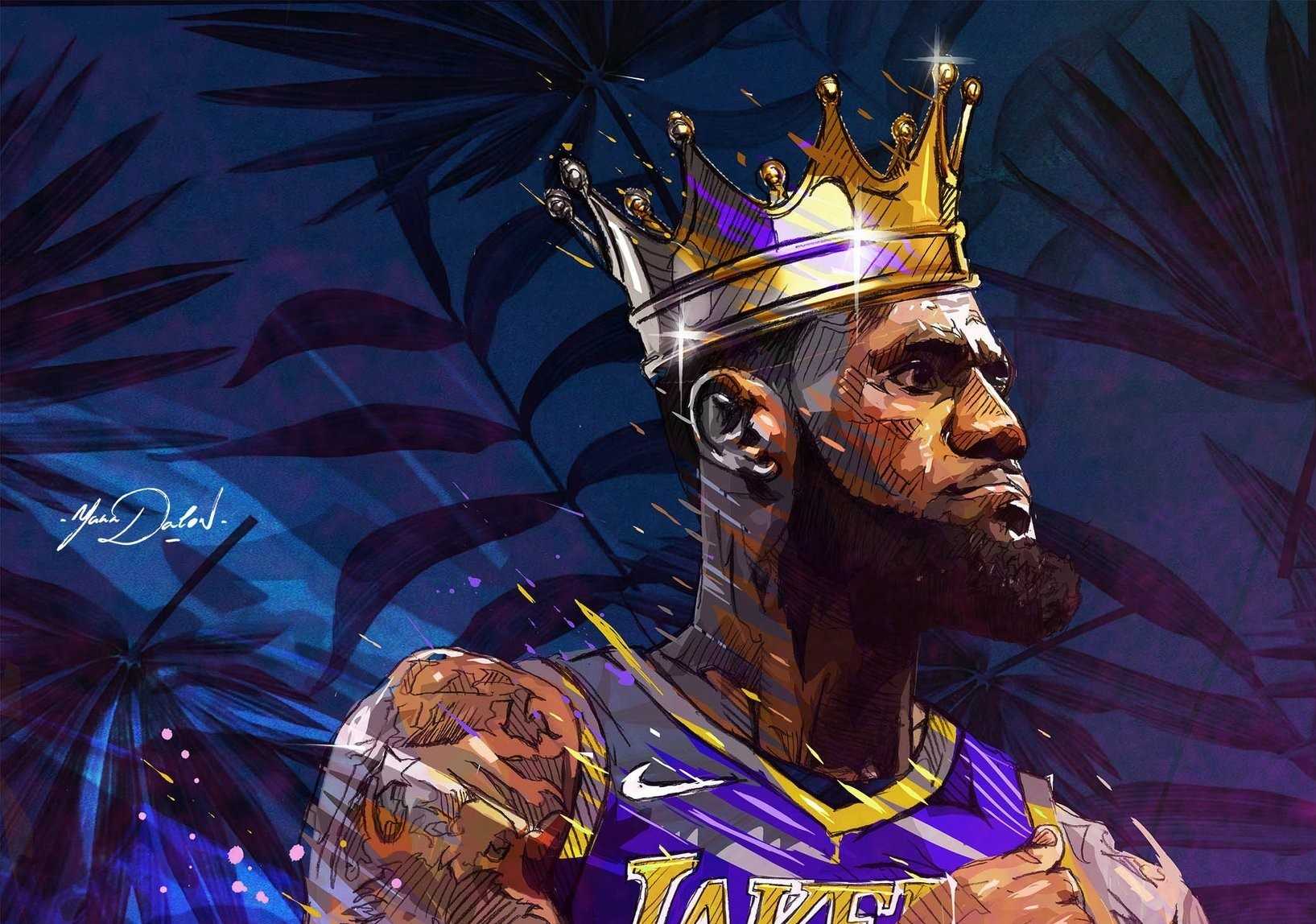 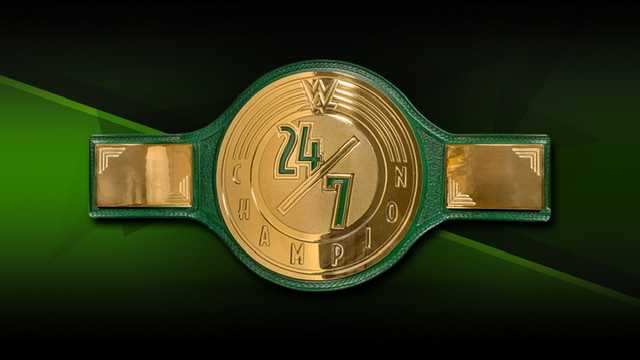 I Can’t Believe It! :Another WTH Moment