Now don’t get me wrong, Jason Garrett is not some incredible coach. But he’s also far from the worst. Look at coaches like Adam Gase, Freddie Kitchens, and Hugh Jackson. Garrett’s reputation as ‘the clapper’ is fitting because it seemed all he ever did was clap on the sidelines. He never seemed to do any actual coaching. But he didn’t make decisions that were detrimental to the team.

Jerry Jones took over the Cowboys in 1989. Has he seen success since then? Absolutely. But in recent years he has caused some major problems for the team. Most of these problems stem from Jones acting as the team GM.

The Cowboys currently have 41 players under contract leading into the 2020 season. The problem is that a significant number of those players do not see the field as is. And many probably wouldn’t on most teams.

They have approximately $81 million in cap space remaining. Yet QB Dak Prescott remains unsigned. When his negotiations left off he was expected to receive more than $30 million per year. WR Amari Cooper is also a free agent and has a market value between $15-20 million per year. Here are a few other significant players who are headed towards free agency:

This is just a couple of the big name players entering free agency for the Cowboys. There are a lot of role players that will be lost as well. Jerry Jones has not done anything to prepare the team for this offseason over the last few years by restructuring deals or freeing cap space.

In summary Jason Garrett wasn’t the problem for the Cowboys. It was and always will be Jerry Jones. As long as he is running the team, they will not be successful again. 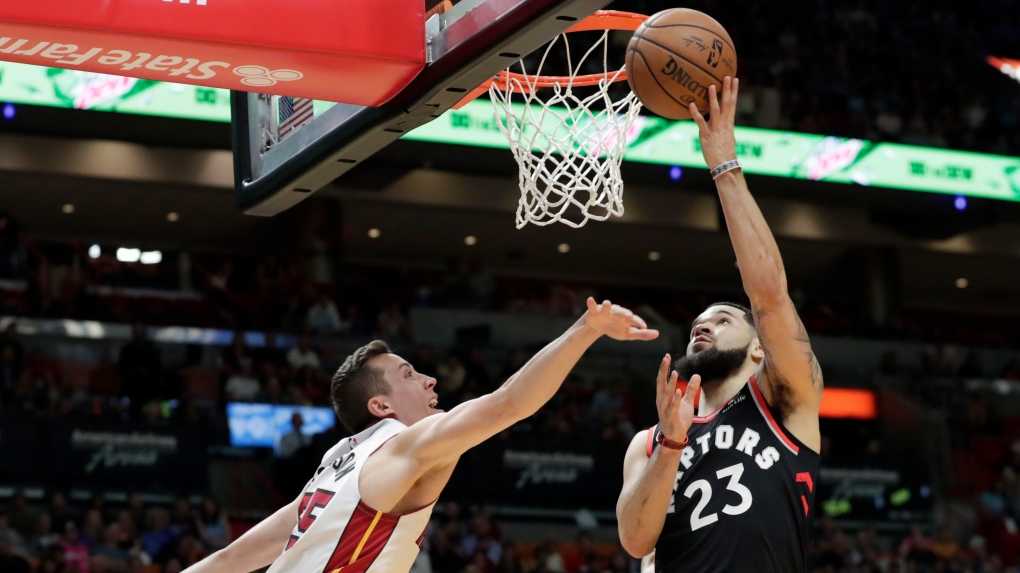 Zone Defence: The Raptors Get a Lesson in Irony 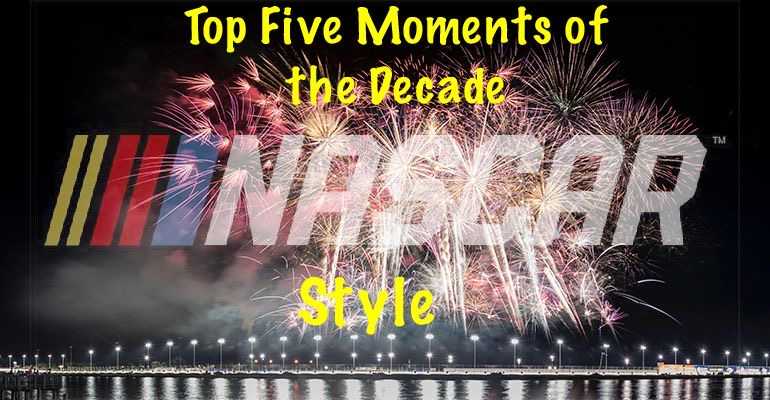 Top 5 of the Decade in NASCAR