No time to read? No problem. Listen to a recording of this article below.

It’s difficult to start writing this article. I have a pit in my stomach and it’s hard to focus. Words have always come very easily to me. Not today. For Kobe Bryant to be gone at only 41 years old is almost unfathomable.

There are so many affected by the tragic loss of Kobe Bryant and his 13-year-old daughter Gianna. Of course, we think about his family. He leaves behind his wife, Vanessa and three other daughters.

We know that Kobe Bryant is one of the best to ever step foot on the NBA hardwood, and we’ll get to that. But Bryant was also the champion of several different charities and causes. Kobe Bryant was the official ambassador for After-School All-Stars, a national children’s charity that provides after-school programs to 72,000 inner-city kids. He was also involved with causes that encouraged adoption and fostering.

Kobe and his wife Vanessa also had their own foundation which according to looktothestars.org:

…is dedicated to improving the lives of youth and families in need, both domestically and globally. By providing financial resources and developing unique programs, the Foundation strives to strengthen communities through educational and cultural enrichment opportunities.

Of course, we’ll always remember Kobe as an incredible basketball player with a trademark single-mindedness when it came to being the best he could be. But I hope he is also always remembered as an example of how to use one’s celebrity to contribute to making the world a better place.

To say that Kobe Bryant was absolutely deadly on the court is an understatement. As a Raptors fan, of course, the most iconic moment for me was Bryant’s 81-point game against Toronto. It was January 22, 2006. To this day, it is the highest-scoring single performance by and NBA player other than Wilt Chamberlain‘s 100-point game 58 years ago. I’m sure every fanbase will be looking back at that Kobe moment that they most remember in the days and weeks to come.

It’s such a challenge to do justice to just how impressive a basketball player Kobe was, so I’m not even going to try. Instead, I will let the record books do the job for me.

Only hours ago, LeBron James passed Kobe Bryant on the NBA all-time scoring list. And as if to underline, once and for all his love of the game, the final tweet he’ll ever compose is congratulating the man who took him off the podium.

Follow me on Twitter @auxiliarythings and check out other NBA articles by the Belly Up Hoops team. 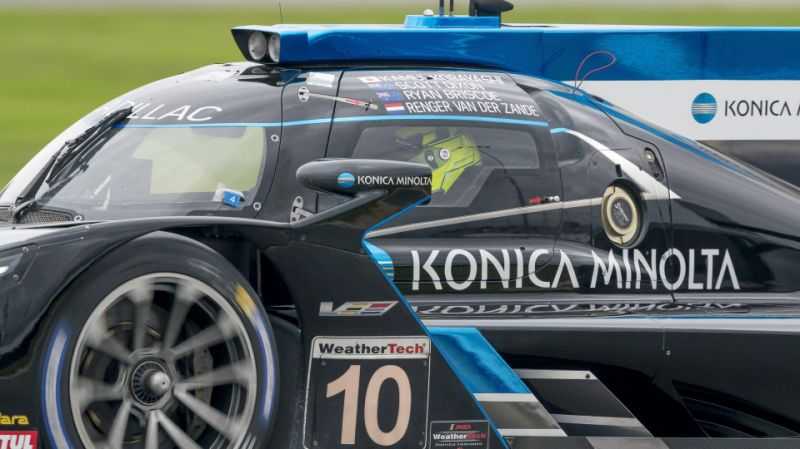 Rolex 24 at Daytona: Racing is Back! 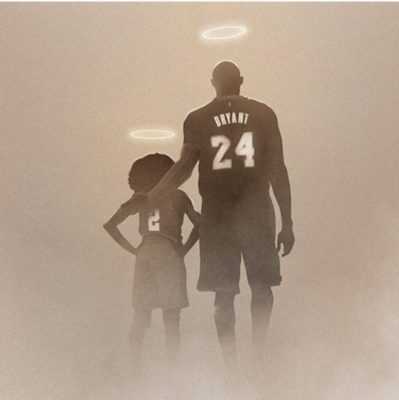