No time for reading? No worries. You have the option to listen to his article as well.

Kyrie Irving has provided us just so many opportunities to award him a BUSDA. Of late, I’ve been a little late to the party to make sure he received his due. Fortunately, the insane things that come out of Irving’s mouth are much like the rising and setting of the sun. If you wait long enough, it’s guaranteed to happen again.

Today, the symptoms of Kyrie’s near crippling foot-in-mouth-syndrome seem to have struck again. And I have to agree with Belly Up Hoops writer Errol Chandler‘s sentiment. I know he did NOT just say that.

The reality is, there is pretty clear evidence that teams play better when Kyrie is out. There is every reason for people to criticize his “leadership” in light of this. To think that criticism is comparable to that thrown at MLK!? Brotha, please!

Kyrie Irving and Too Much Ego

In listening to the above clip, I realized that I’d never really taken the time to listen to Kyrie Irving speak. Of course, I’ve heard the rumblings about how he negatively affects teams. And who can forget the whole flat-earth ridiculosity? But after having actually watched this clip, things are so very very clear to me.

I mean, damn does Kyrie have an inflated sense of his own importance! It’s no wonder teams don’t thrive when he’s on the roster. His ego is taking up way too much of the available oxygen. Maybe if he played in Denver where the air is thin, his sense of self-preservation would kill off his air hogging ego by default. It makes perfect sense why the only team Kyrie was on that thrived also had LeBron James. LeBron James is the undisputed Alpha on any team. Kyrie’s ego either had to be kept in check or he was going to be shipped out.

On teams like the Celtics and Nets though, the leadership position has been wide open. Frankly, it hasn’t been a big secret that Kyrie is not cut out for leadership, as much as he would like us to believe that he is. His latest comments not only make him the winner of a Belly Up Sports Dunce Award, but they also reinforce the likelihood that the Brooklyn experiment might just be doomed to fail.

Follow me on Twitter @auxiliarythings and check out other NBA articles by the Belly Up Sports team. 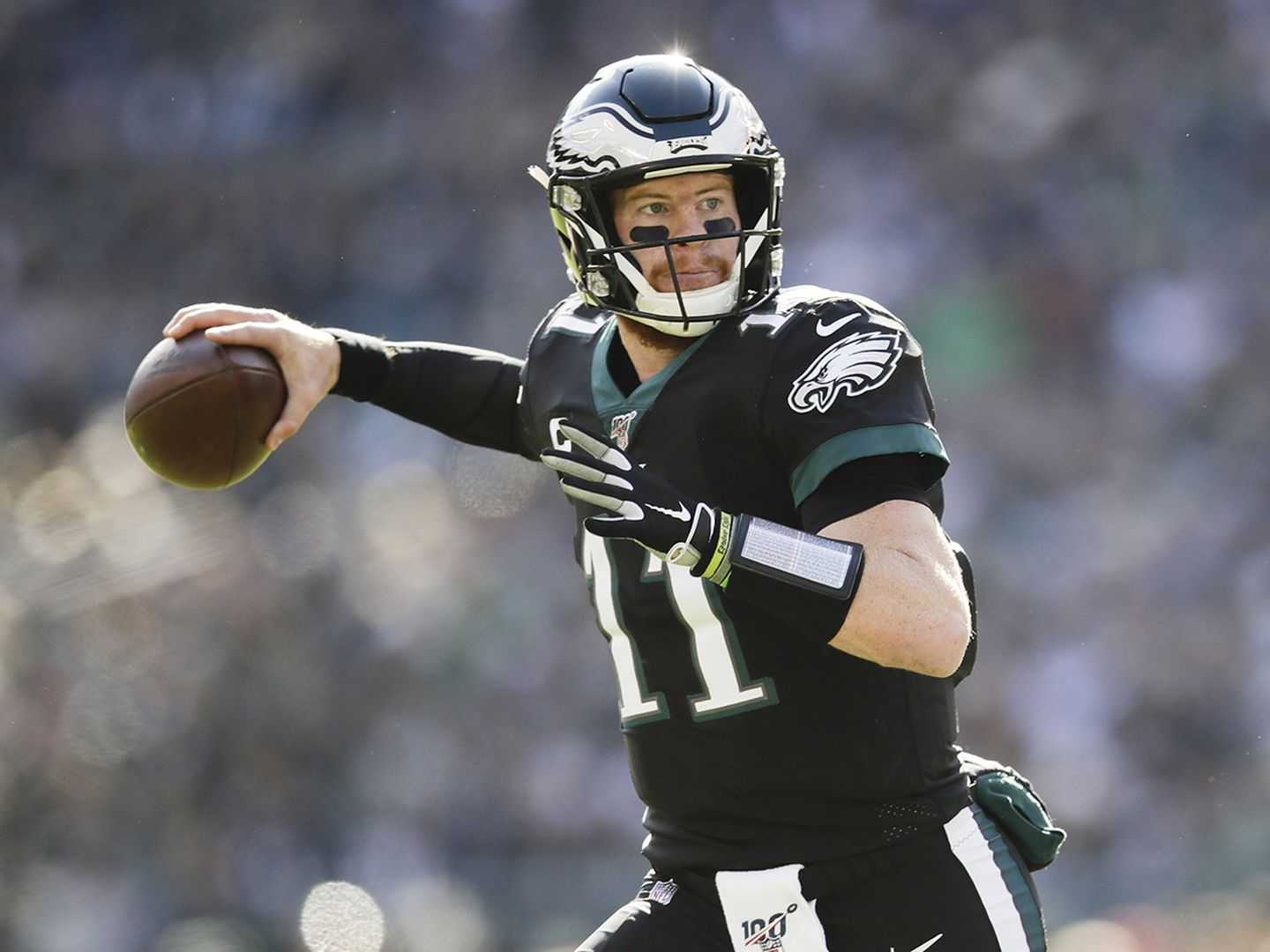 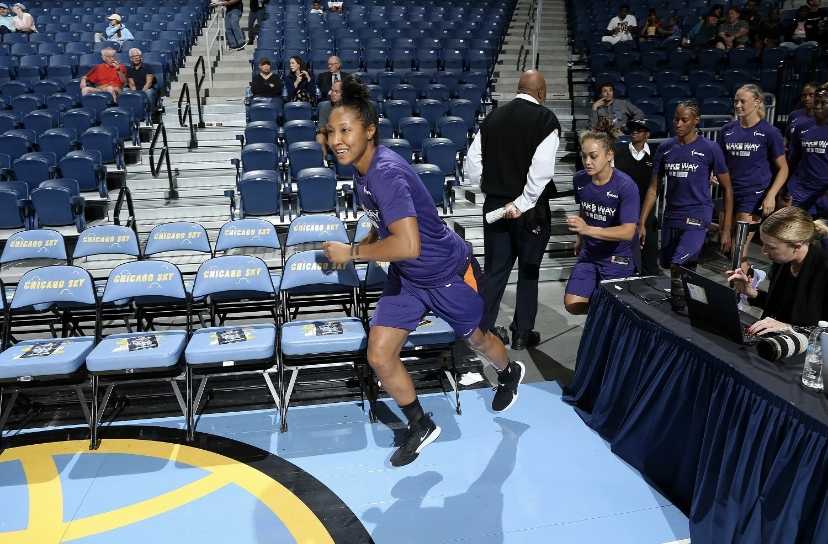