Looking at the first returns of the NBA All-Star 2020 vote makes me feel like I’m losing my damn mind. What the hell is going on!? Tacko Fall and Alex Caruso!?!? No. Nuh-uh. I reject your reality, collective NBA All-Star 2020 voters, and I replace it with my own. I have no choice but to award you a Belly Up Sports Dunce Award.

Three Games Should Equal No All-Star

But wait. What would my All-Star voting reality look like? Hmmm. Well for one, there is no place on the ballot for a player who has averaged 3.7 minutes and 4.3 points over 3 games in his NBA career. I mean, come on! And to be in sixth place after the first returns ahead of the likes of Bam Adebayo, Gordon Hayward, Andre Drummond, and Domantas Sabonis…. and by almost 30 thousand votes? Mind. Blown.

I get the infatuation with Tacko Fall. I really do. He’s likable and charismatic and almost absurdly tall. And who doesn’t love a good came from nothing and made it story? But the All-Star game is supposed to showcase the best talent. In Tacko’s case, we don’t even remotely have a handle on how genuinely talented he may or may not be.

Someone, for the love of basketball, please explain to me how Alex Caruso is ahead of Devin Booker and Ja Morant in the NBA All-Star 2020 voting. Especially Devin Booker. We get it, LA, you love you some balding white dude with hops. But do you have to tarnish the entire vote with your crush? Go ahead, keep up your ironic-in-a-way-that-only-the-West-coast-can-be MVP chants when Caruso is at the free-throw line. But for goodness sake, have some decency!

When I saw this tweet this morning I literally had to lie down because I was having fits.

Okay, fine. I didn’t have a literal fits. But my palm did meet my face in at a decidedly quick velocity. As of last night, Devin Booker has notched seven consecutive 30+ point games for Phoenix. But somehow, Caruso’s ability to dunk makes him a more deserving of a spot at the All-Star game?

Imma just go on ahead and ask the question I assume many of you have asked yourself, quietly, in your head. Or maybe discussed with a very select group of close friends who you know won’t take it the wrong way.

If Alex Caruso was a balding black man with the ability to dunk while averaging only 5.7 points a game in 18 minutes over his career would he be in the top 10 of the All-Star 2020 voting? I think not. Can you say Brian Scalabrine?

The only truly entertaining way I can imagine to have Alex Caruso involved in All-Star weekend is to see him and Devin Booker play a half-court one-on-one game to 21. Now that would be entertaining! And it would leave no question as to who did and did not deserve to appear in the top 10 of West guards.

I’m always loathed to agree with Jeff Van Gundy (that’s a topic for a whole nother article) but when I heard him during a Lakers broadcast last week say that the fans don’t deserve a vote…? Well, I really couldn’t argue with that based on results.

I truly think that the All-Star game should be limited to the best talent. And when it comes to the starting five and the reserves that get picked to play, I have no doubt that the integrity of the concept will be upheld. But, I also think that the top 10 list should reflect a true sampling of the best players in the league in a given year. Sure, there’s always going to be some debate as to who may have got left off or whether a certain player is more deserving than another. But the top 10 itself should be a list of guys that makes you say, “Yeah, I can see that.” Instead of, “What the actual hell!?!?”

So, here’s what I propose. Every year part of the NBA All-Star weekend is a celebrity game that includes famous people, retired basketball players, etc. If we take a moment and evaluate Tacko Fall and Alex Caruso objectively, it’s pretty easy to come to the conclusion that these guys are NBA celebrities, not NBA All-Stars. So, why not bump them from the voting list and include them in the celebrity game? And then include whoever came in 11th in the respective categories in the top 10 list.

I mean, we’d all be happy to skip seeing Hasan Minhaj play just terrible basketball and listen to the commentators mispronounce his name as if he was Nicki Minaj’s cousin, am I right?

It’s a win, win. The fans who insanely believe Fall and Caruso are reasonable options have their opinions acknowledged by the NBA and the guys who really deserve to be included, who deserve to have the recognition of NBA fans for their numbers and not their popularity get a hard-earned tip of the cap.

Honestly, I feel like almost anything would be better than what has gone on with this year’s voting. Because right now, I can’t even.

Follow me on Twitter @auxiliarythings for random basketball musings and live tweets during NBA games. And check out other NBA articles by the Belly Up Hoops team. 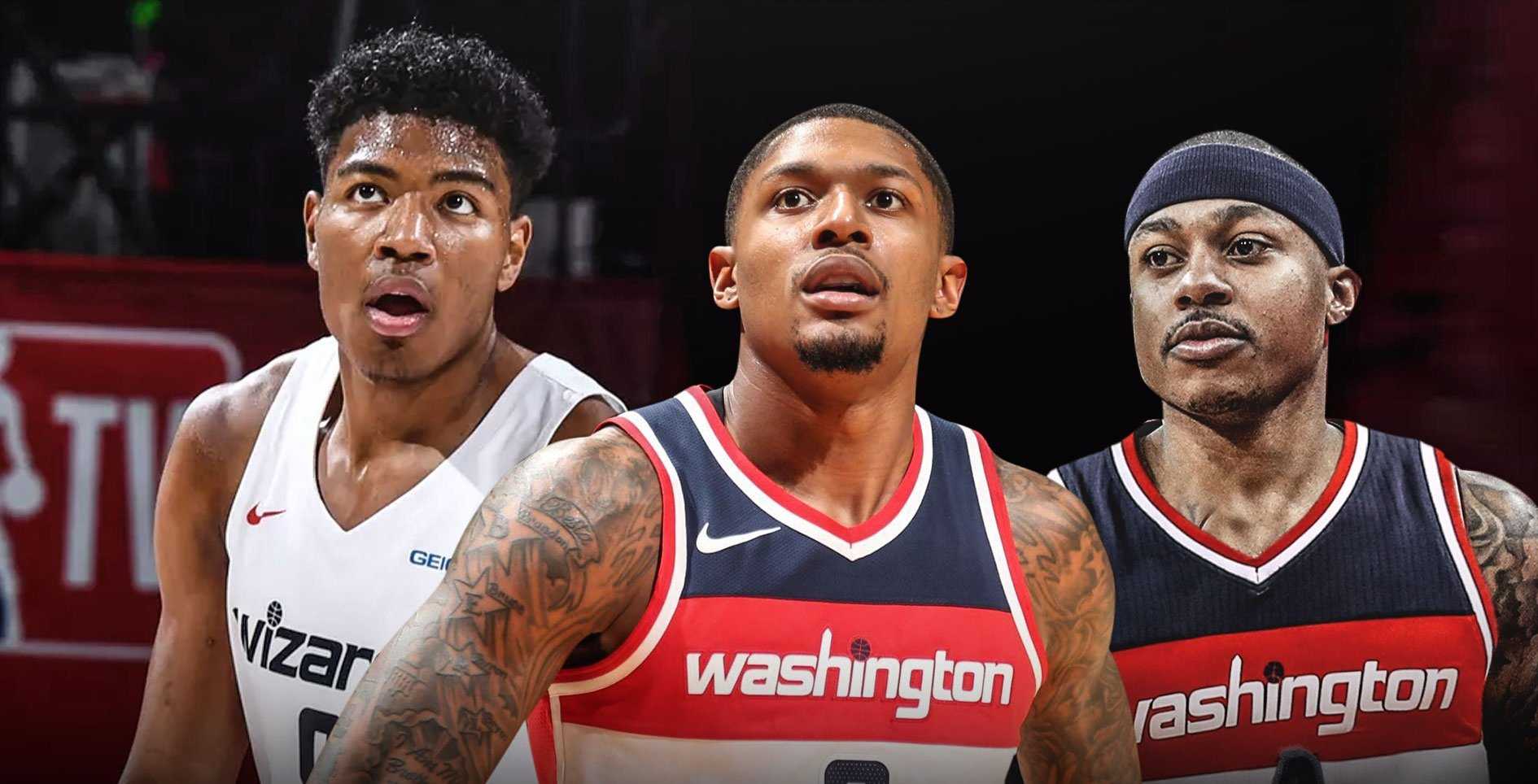 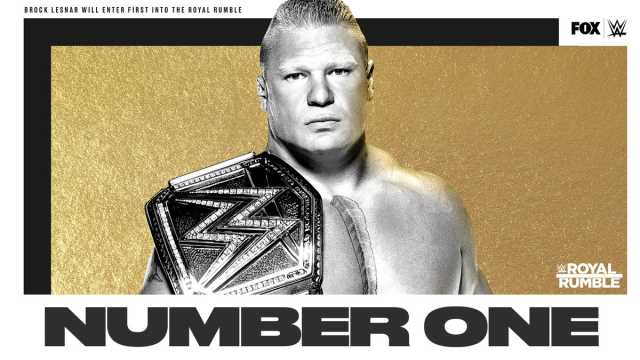