The Playoffs have started, and so many surprises and unexpected results on Saturday in the AFC. The New England Patriots were eliminated in their home by Tennessee Titans by using their dominant ground attack and a strong defense. They are the ones who advanced to the Divisional Round. In the NFC on Sunday another big surprise took place. The New Orleans Saints was eliminated at home by the Minnesota Vikings and other controversial non-call pass interference, this time on the offensive side.

We will go to our NFL Divisional Round ATS Picks. But first, we will review the Head Coach Changes since surprisingly the teams that have dismissed their coaches have been very quick to find a substitute, with the exception of the Cleveland Browns, which are the only team without a Head Coach today.

Jason Garrett was fired /  Mike McCarthy has been hired

Ron Rivera was fired / Matt Rhule has been hired

Pat Shurmur was fired / Joe Judge has been hired

Freddie Kitchens was fired / Nobody has been hired so far

Last week we were surprised and our Picks failed. I hope this week will be the opposite. This week I have our regular NFL ATS Picks and like every year, my special NCAA Championship Pick.

Seattle Seahawks at Green Bay Packers: A very good match is expected between these two teams. A duel between two of today’s Best QBs, Russell Wilson vs. Aaron Rodgers, the game will be at Green Bay, very cold weather. But that does not affect the Seahawks much since they are accustomed to such conditions. However, both teams are very balanced and although I think Green Bay can win the match. I do not think it will do it for more than 3 points. I am sure it will be a very even game and that will be decided in the final seconds, which is why I favor the Underdog and its +4.5 points of advantage.

Pick Hunch: Texans vs. Chiefs Under 51

Houston Texans at Kansas City Chiefs: I think the Chiefs will win. But I also think that the spread in this match is very high so I don’t trust betting them at -9.5. The Texans already defeated the Chiefs at home. But that was in week 6 this time the cold weather will be a factor, also the Texans played Overtime last week and they will be tired and Chiefs come off a Bye. But despite being number 2 seed in the AFC. They have not been the great offensive machine of last season, so I think the best bet will be the Under. I predict a 27-17 or 27-20 as the final score of this match so I will lock the unders at 51.

Clemson vs LSU: I do not consider myself an expert in College Football. But I love to give my Pick every year… my last three have been successful. So this time I decided to bet a parlay instead of a single Pick for different reasons, allow me to explain. I think LSU will win but I fear that Clemson will give them more fight than expected and thats why i don’t like the -5.5 Spread. Going straight with LSU to win would leave us with very little profit, taking into account how LSU’s powerful offensive has been playing and that Clemson’s offensive It is not bad at all. I think the Overs are the most likely result of this. If we combine both Picks in a parlay. The profits will be very good if we succeed.

That would be all for this week. But keep following me on Belly Up Sports for the Conference Finals Picks and my Super Bowl 54 Pick in the upcoming weeks. 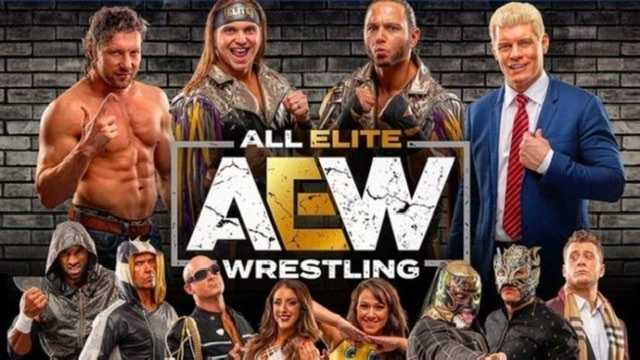 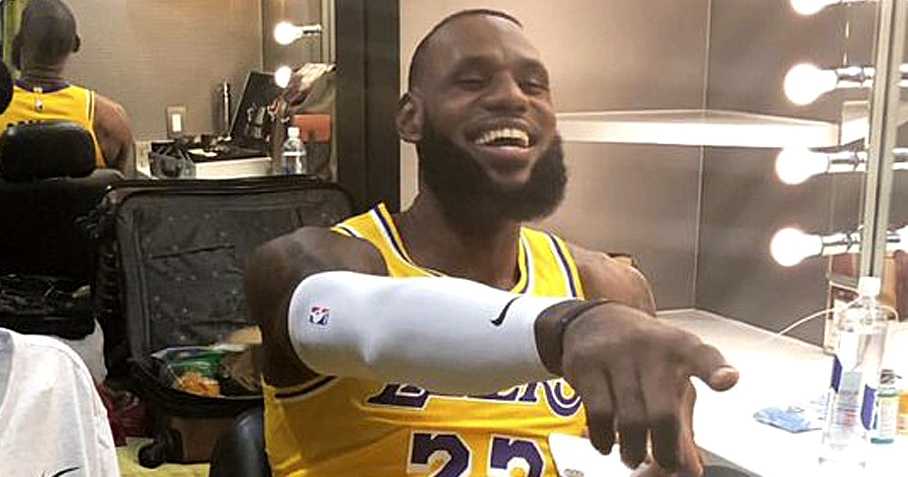 LeBron James Out for Load Manag… I Mean, A Cold