The William Jessup Warriors played a GSAC league game Saturday night against the Menlo Oaks. The Warriors rode hot shooting to a 98 to 82 victory. William Jessup was up just 44-40 at half time thanks to a 7-0 to close out the first half. In the second half, William Jessup scored 54 points on 75.9% shooting from the field. The score was 65-63, with William Jessup leading before the offensive outburst started. In the final 11 minutes, William Jessup outscored Menlo by 14 points. Here are the takeaways from William Jessup win over Menlo.

Luis Medearis came out firing in the first half scoring 16 of his 25points. Medearis shot 10-15 from the field and 2-5 from three-point land. Also, Medearis led the team in rebounding with 13. Medearis played an excellent game on both sides of the floor and was the driving force in the Warrior’s victory.

Isaiah Milian scored 23 points and had nine assist in the game while also adding four rebounds. Milian shot 9-13 from the field and 3-5 from three. Milan also played an excellent game on both sides of the floor; he scored well and also helped set up his teammates.

William Jessup out scored Menlo’s bench 27-16, Tarren Story -Way lead the way with 13 points on 5-6 shooting from the field. Story-Way played team 21 minutes off the bench.

William Jessup shot 62.9% for the game and 52.2% from three. Milian and Jourdan Johnson lead the team with 3 three’s apiece, Johnson also pitched in 13 points. For the game, the Warriors made 12 out of 23 three-point shots. In the second half, the Warriors made 22 out 29 shots, that’s pretty amazing. William Jessup moved the ball well, found the open, and knocked down open shots; they had 22 assists as a team on the night.

William Jessup’s next game is Thursday, January 9th, at home against The Master’s University, they are 14-1 on the season. It will be an exciting game for the Warriors, let’s see how they fare. 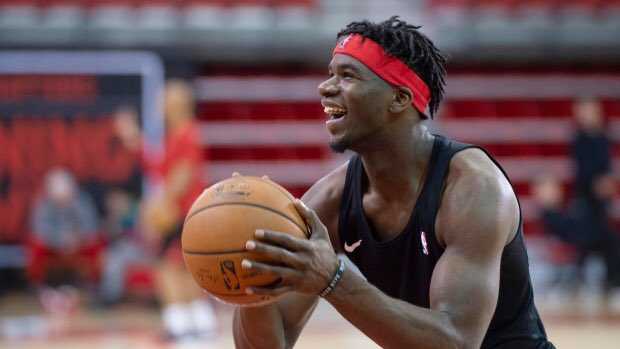 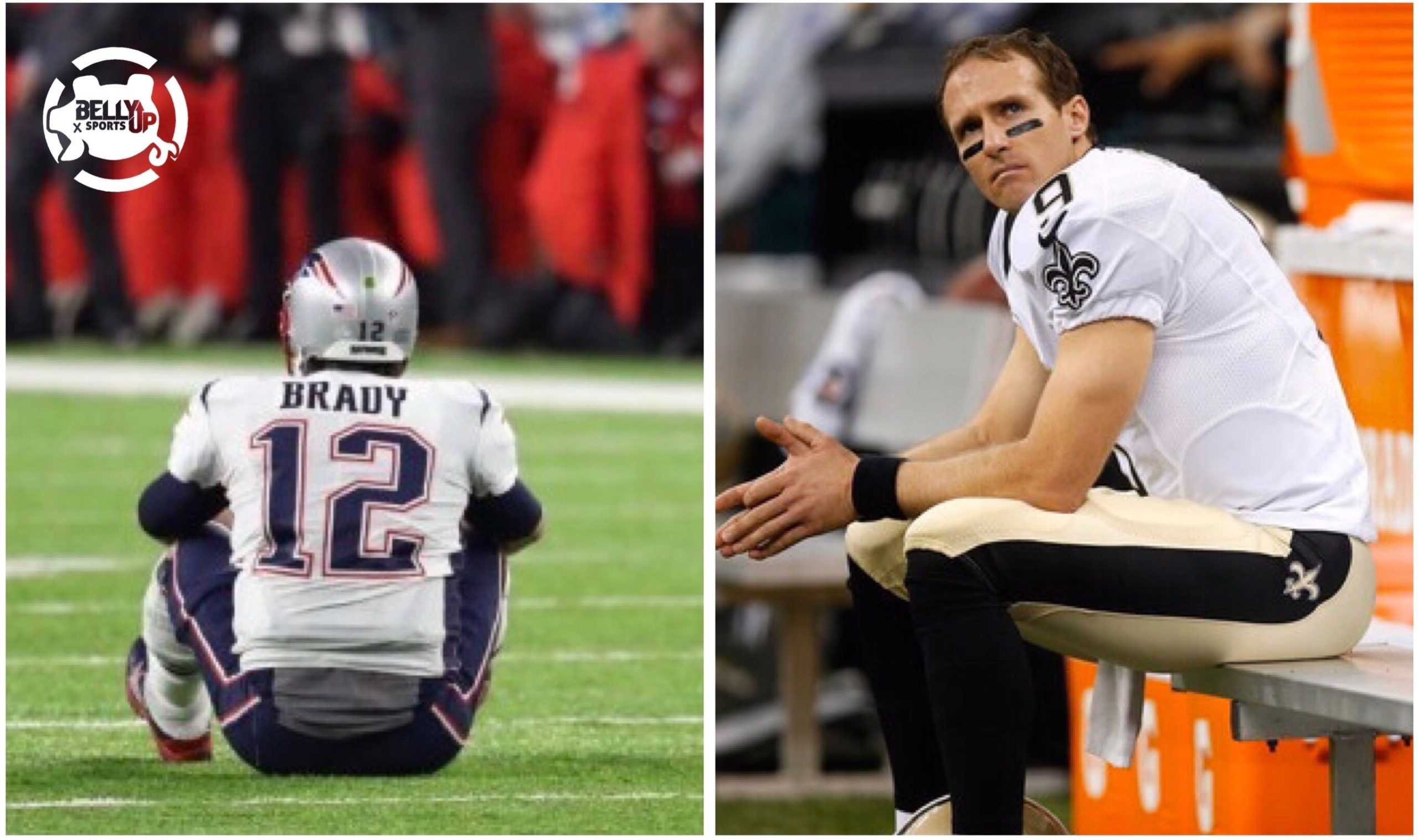