Tessa Blanchard Will Make History At Hard To Kill

Impact Wrestling’s next pay-per-view takes place this Sunday in Dallas. In the main event, Tessa Blanchard will make history at Hard to Kill as the first woman to ever compete for the Impact World Championship.

She earned the historic distinction after winning a Gauntlet match in November against Daga, Rich Swann, Brian Cage, Michael Elgin and Moose. With that victory in her back pocket, she now turns her attention to a familiar foe, the current Impact World Champion Sami Callihan.

Blanchard and Callihan faced each other before back in July at Slammiversary XVII. Their match was the first intergender match to headline a professional wrestling pay-per-view.

Tessa can be easily recognized as one of the best wrestlers (male or female) in the industry today. Her DNA lead her straight to this business! Blanchard’s a third-generation wrestler and the daughter of Four Horsemen member/WWE Hall of Famer Tully Blanchard.

Throughout the year, Tessa’s proved that a woman does not have to be limited in the wrestling industry. In a way, you can say that it’s almost reminisce of what Chyna accomplished in the WWF/WWE. As her result of her hard work, Tessa’s future knows no limits! Blanchard looks to solidify her legacy by winning the Impact World Championship.

We know that Tessa Blanchard will make history at Hard to Kill by just competing in the title match. The question is will she do the impossible and win the Impact World Championship?

Anything is possible these days! Although many may frown upon intergender matches,  I say “Why not?” With the world that we’re living in today, women prove constantly that they are just as capable as men in any aspect!

AFC or NFC – Which Conference Has an Upset Brewing? 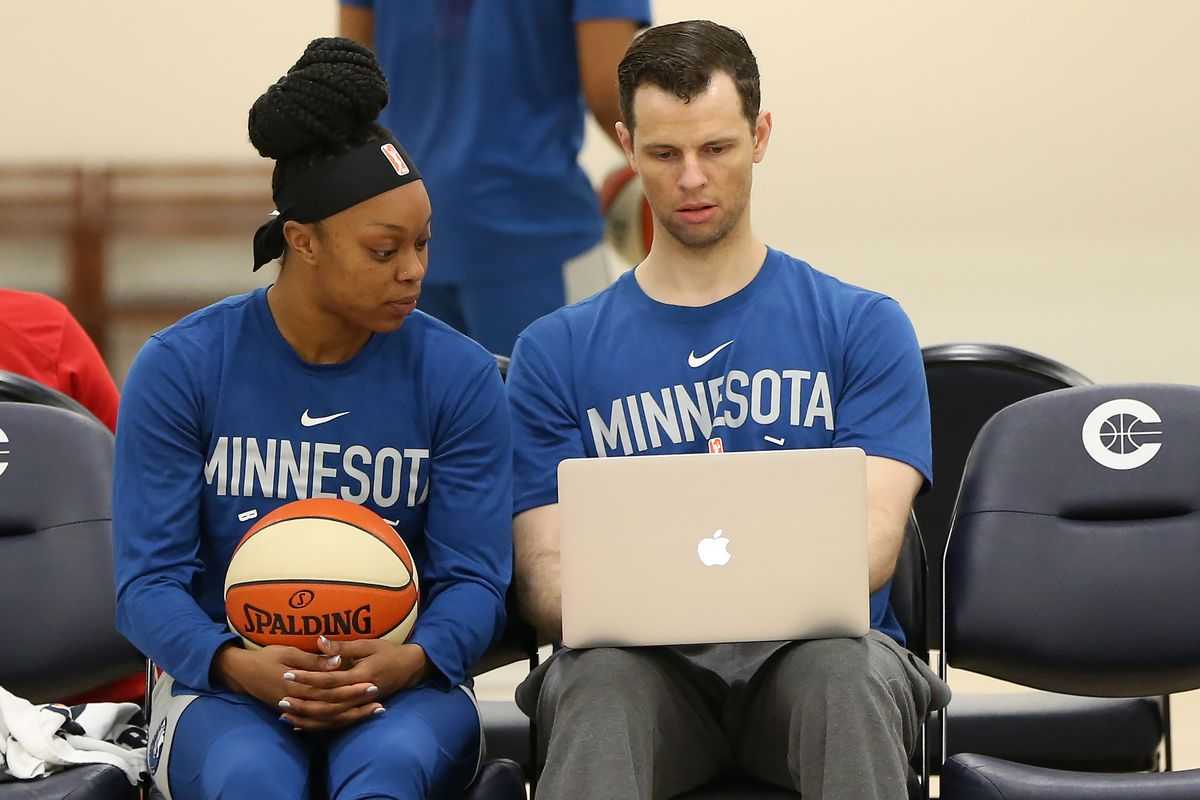