The Dolphins Will Have a New DC and Things are Officially Weird, Again, In Miami

The Miami Dolphins, who looked like they were trending upwards not just in momentum but in non-weirdness that seems to only follow them, look they will be promoting CB coach Josh Boyer to defensive coordinator. The Dolphins Will Have a New DC and Things are Officially Weird, Again, In Miami.

The Dolphins had the stars aligned to be thought of as a team that was on the rise after beating the Patriots in week 17. But, immediately since that victory, they’ve had their best and most expensive player arrested on domestic battery, fired their seemingly budding OC for a 67-year-old retired guy who still hasn’t “officially” signed with the team, hired an assistant from the high school ranks(though I’m in the high school ranks, it wasn’t me) and now had their DC want to get interviewed by the Giants only to accept that position.

I have no idea why Patrick Graham wasn’t satisfied with the job he did with this team. He had a rough hand dealt to him but did a decent job. It certainly looked like if he was given better players that he could do some really good things. But alas, that idea is gone and CB coach Josh Boyer is in. I can’t say too much about Boyer mainly because I know nothing about him. He was the cornerback’s coach and like Graham, didn’t have much talent but still played sort of respectable.

The bigger issue is that Brian Flores has a franchise with a lot of juice and upside and he loses his OC and DC within 10 days. Is he bad a picking a staff? Do the guys he brings in eventually dislike Flores? Who knows. All I know is that this isn’t the way I wanted this off-season to go. I shudder to think of the potential talk of Miami is being hamstrung by their inexperienced staff. That’ll suck. Hopefully, this will all work out and these are the best hires of all time.

The Dolphins Will Have a New DC and Things are Officially Weird, Again, In Miami. Follow me on Twitter @2ndSatSports. 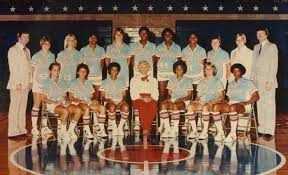 Cheryl Miller and The Women Of Troy 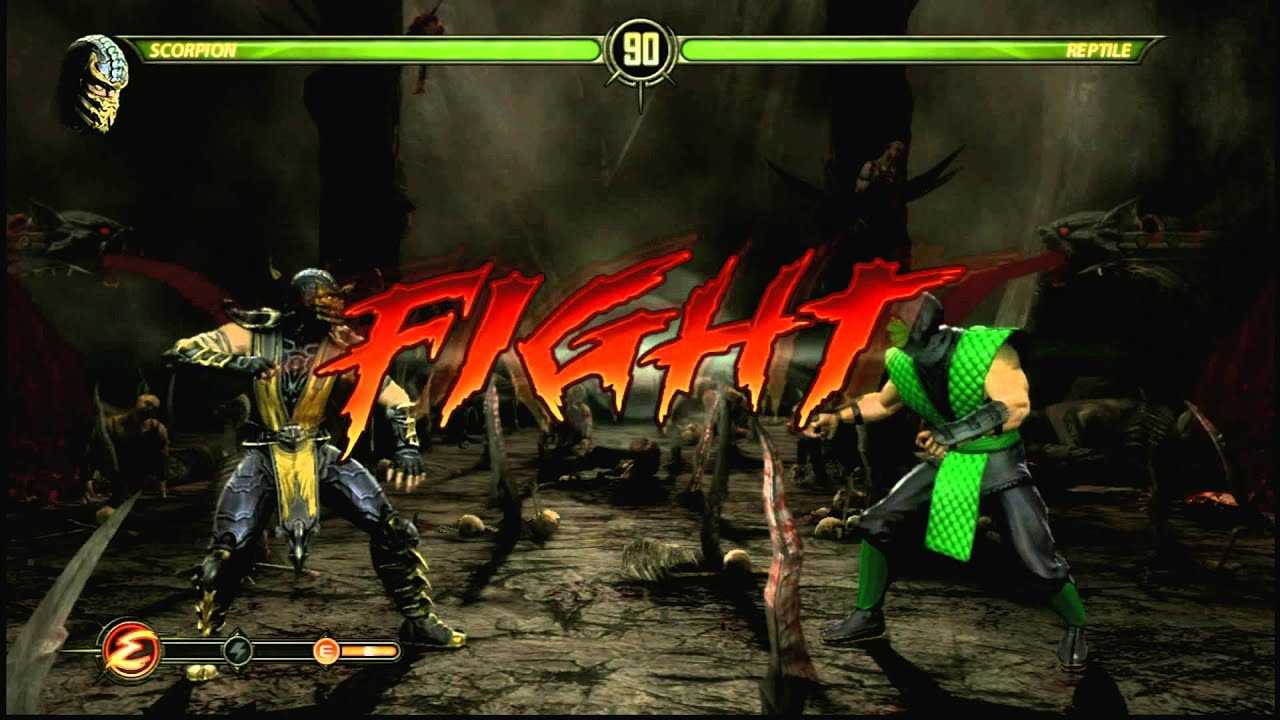