Yes I know I had mentioned the Miami Dolphins coming up, but the Redskins are next in line after the Dolphins upset Tom Brady and his Patriots week 17. Who would have ever thought that would happen? Why give up a potential number one or number two pick? Well, let’s take a look at the Redskins Fantasy Off-season at the number 2 spot.

First off, are we going to see a true starting quarterback in the 2020 season? They drafted Dwayne Haskins to be a starter, but he clearly could not seem to jump into the next level. Case Keenum took off at the beginning of the season but was eventually replaced by Haskins, which showed some improvement towards the end of the season.

With new head coach Ron “Riverboat” Rivera now in town, we should see some slow improvements across the board. Keenum is up for free agency in March, so that leaves Haskins the opportunity if Keenum doesn’t re-sign. He has a year under his belt and will get the chance to improve on his passing game.

I don’t look for him to be a true starter for week 1, but if Rivera can get his offensive line improved for a little more protection, he may bounce back where he can be a bye week replacement.

Moving on to wide receivers for the Redskins Fantasy Off-season. Where did “Scary” Terry McLaurin go? He started off the season as a must-start fantasy gem. Well, that’s because Case Keenum was throwing the ball. Haskins just couldn’t seem to find him as Keenum could.

McLaurin is still a must-own fantasy WR that should be targeted in all drafts in the mid-rounds. He’s proven to have the potential to be a top 20 receiver. I believe he and Haskins will work on their improvement together in the off-season.

As far as other receivers on the team, Steven Sims Jr. found his way into a role next season. He was able to jump in when McLaurin went down and showed some promise to be the team’s #2 receiver. But, look for the team to add some depth in the upcoming draft and free agency.

The running game is somewhat of a mess at our nation’s capital. This is the main spot to keep an eye on for the Redskins Fantasy Off-season. Derrius Guice cannot stay healthy. Adrian Peterson is probably expecting grandkids soon. Yes, I know, he was the best at one time, but let’s face it, he’s getting too old to be a viable starting running back in the NFL.

I expect Guice will get his opportunity to be the starter. I’d use a late-round pick on him. He did show some great potential in the few games he played, but we haven’t seen a full workload out of him yet. We all know that Rivera likes to run the ball, so we should see a lot from the running game. If Guice can stay healthy, we got ourselves a late-round fantasy gem that could win some games.

Then there is the passing down specialist, Chris Thompson. He has shown some fantasy appeal in his career being able to play his passing-down role out of the backfield, but just not an every-down back that you could play every week. He also becomes an unrestricted free agent this season and I don’t expect to see him suit up with the Redskins next season with Peterson and Guice still under contract.

There is also Bryce Love. We all forgot about him getting picked in the 4th round of last year’s draft. He was a projected first-round running back until he went down with an ACL injury his senior year. He missed all of his first season as a pro and is expected to be ready for training camp.

Love will put up some competition for a starting role with his new offense and don’t be surprised if he falls into the Chris Thompson role on passing downs. If something were to happen with Guice not being able to stay healthy, he could find himself as a lead back in Washington. Keep an eye on him throughout training camp and the preseason. He may be one to pick up and stash.

Peterson should find himself starting in a similar role as last season if he doesn’t get beat out in training camp for his role behind Guice. He’ll be there if they need him, but he’s just not the fire he used to be back in his days as a Viking.

I really don’t expect a lot of fantasy help from the TE position. Jordan Reed, who is that? He was a great one at this position, but he has been hurt more than he’s played. No one else has shown any type of potential to be a #1 starter. Rivera has been known to use TE a little more, so maybe the draft or free agency could send someone to Washington to help out.

Overall, don’t expect to see miracles happen during the Redskins Fantasy Off-season. They are young and need a little more time to grow under there new coaching staff. Just keep McLaurin on your fantasy radar next season and Guice, or maybe Love in the late rounds if they’re still there.

Next up is the Detroit Lions at #3 on our list. Matthew Stafford will be back, Kerryon will be ready for week 1, can they get them back up to playoff contention? Let’s find out what we have next week for the Lions Fantasy Off-season. Follow me on Twitter @ChristenburyTD for more updates. 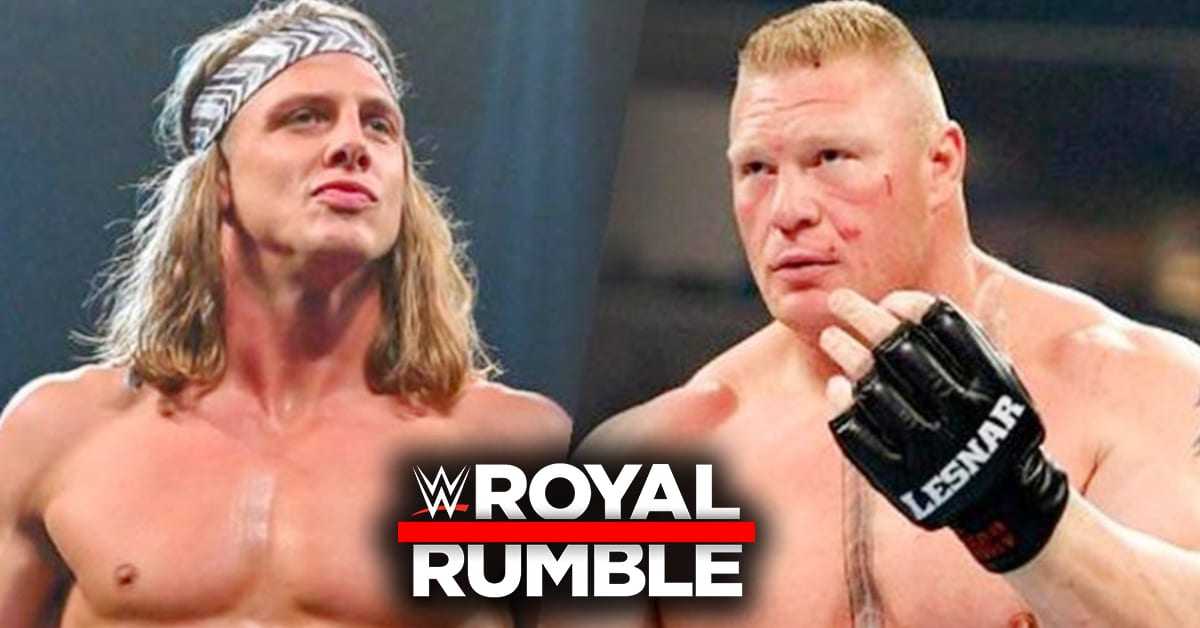 Source: Lesnar-Riddle Fight Was Over the Last Medium-Well Steak in Catering 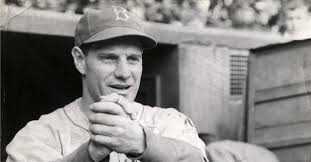