The turn of a decade will always ring in a new era, whether we like it or not. At the very least, the constitutionally mandated census is sure to give us a stat or two that we didn’t see coming. Does anyone fill that thing out accurately? I don’t have those answers. What I do know is that 2020 will usher in a new era of talented QB’s in the NFL. The past couple decades have given us something extremely special to watch. It doesn’t matter whether you use stats or legacy as your measuring stick for greatness, there is no questions we saw a couple GOATs throughout recent history. So, what’s a GOAT?

Tom Brady – A GOAT of Rings

Tom Brady has amassed six Super Bowl rings in nine Super Bowl appearances. I shouldn’t need to say anymore. Brady made postseason after postseason as a starting QB. He then went on to win playoff game after playoff game throughout his career. It’s almost impossible to put into words just how difficult it is to attain what Brady has accomplished in his career. Here we are in 2020 and it looks like all that may finally be a thing of the past. The Tennessee Titans roared back in the second half of their season to clinch the final playoff spot in the AFC. The New England Patriots dropped their final game to Miami causing a slide down to the 3-seed. So, what’s a GOAT to a six seed?

Nothin’. Tennessee, on the shoulders of Derrick Henry’s 182 rushing yards, ended Brady’s chance of reaching his 10th Super Bowl appearance in his 20th NFL season. As a matter of fact, the Titans didn’t really do anything special in this game, other than run the ball down New England’s gullet. That part is certainly not Brady’s fault by any means. However, as far as pulling his own weight, Brady didn’t exactly come through. He threw 20 of 37 for 209yds and zero TDs. When the game was in his hands in the waning seconds, he threw a pick six to seal the deal. Your GOAT had a QB rating of 59.4 in a Wild Card game, at home, losing to the 6th seeded, 9-7 Tennessee Titans.

Drew Brees – A GOAT of Stats

Drew Brees has done almost everything there is to be done, individually, by a QB. Yes, Tom has the rings, but as many would correctly point out, championships are a team accomplishment. Brees was always underestimated due to his stature. Listed at six foot flat on a good day, he’s shorter than your average successful QB. Despite all odds against him, Drew Brees captured a Super Bowl title and countless achievements. We are most likely all aware that Brees holds the NFL record for most passing yards, passing TDs, and passing completions. It would be a pain for me to list every accomplishment, so I’ll do it the easy way. This list is from Wikipedia, so take that for what it’s worth:

Enter the 2020 postseason. Drew Brees is aging, and his third seeded New Orleans Saints were tasked with hosting the sixth seeded Minnesota Vikings. It was a rematch of the infamous Minneapolis Miracle that sent the Saints home early just two years prior. It was up to Drew Brees to lead his team on a revenge tour and he fell short. Brees threw 26 for 33 and 208yds, including one TD. Brees threw an interception into double coverage as the 2nd quarter was winding down, and fumbled the ball late in the 4th quarter, trying to stage a comeback. All in all, your GOAT turned the ball over twice in a Wild Card game, at home, losing to the sixth seeded Minnesota Vikings. 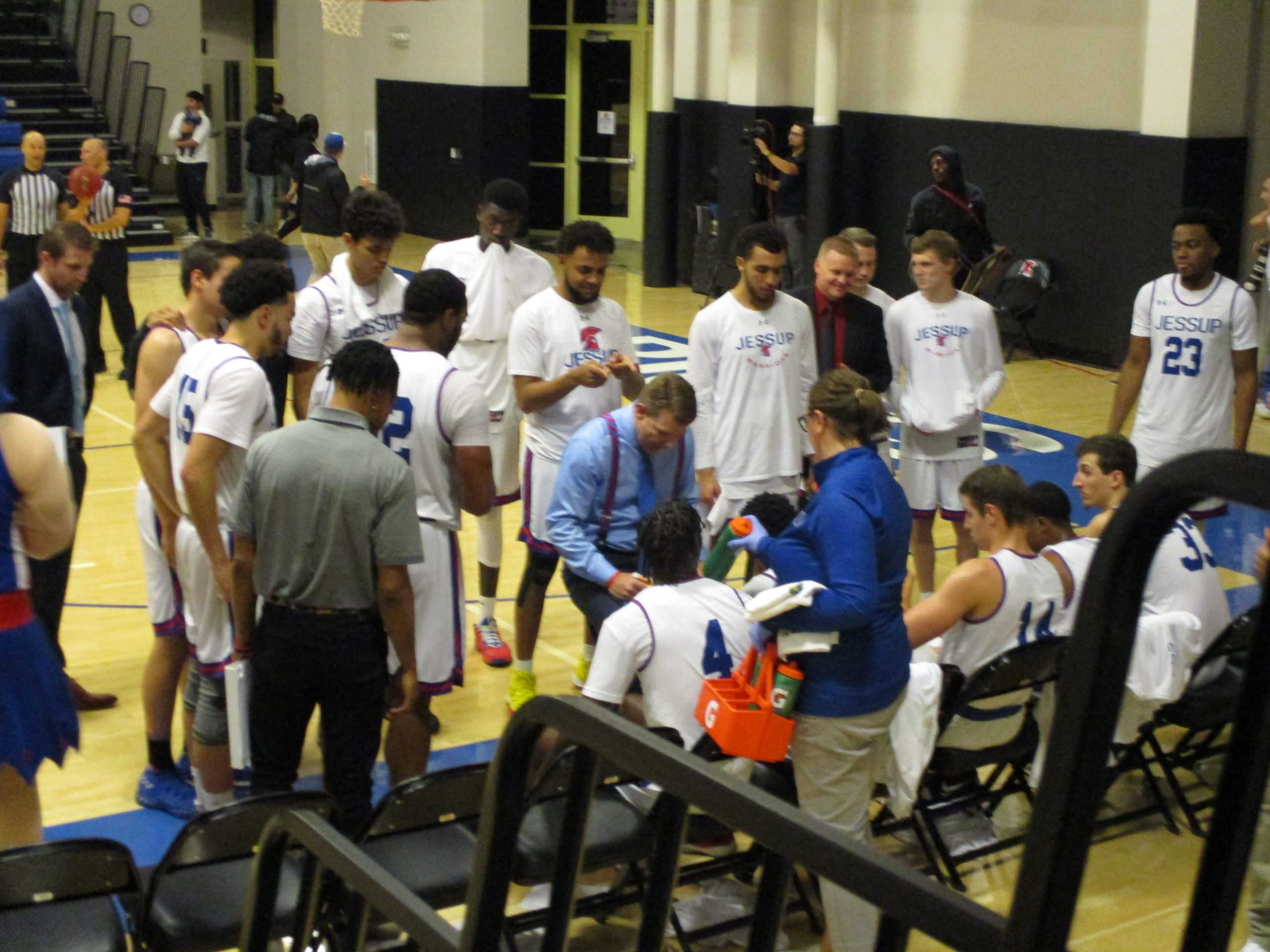 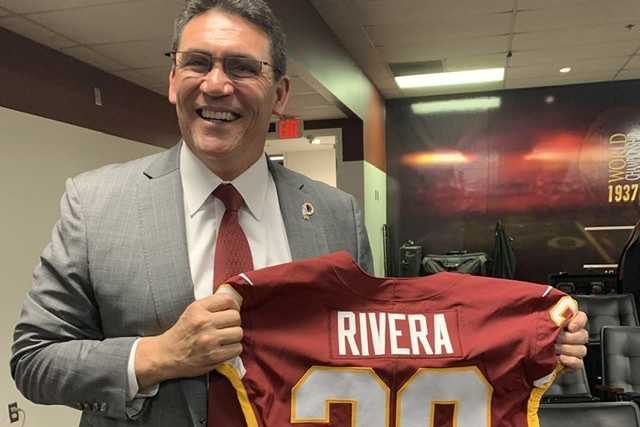 An Exciting New Era Under Rivera