Maybe I’ve just been really busy. It seems like there hasn’t been much hype around the Super Bowl (hereinafter referred to as the Big Game) this year. Or maybe there’s just a lot going on. After all, we have a virus named after a cold beverage trying to make its way around the planet, not to mention baseball cheating conspiracies running rampant (is it a buzzer?!). The NFL Pro Bowl quickly became background noise on Sunday when the news of Kobe Bryant’s premature passing came to the forefront of national news, let alone sports news. Long story short, there is a lot going on to keep the Big Game in the shadows. Fear not, it will be played nonetheless, and it will be played this Sunday.

We have been spared a State Farm Big Game (thank Allah!), and we’ve been spared what would most likely be a boring Niners/Titans matchup (thank Buddha!). What we get instead is 49ers/Chiefs. One of the most prolific offenses (KC) we’ve seen in a minute against a team who prides themselves on defense (SF). This is most likely another reason the Big Game has been rather lowkey this year. Sure, it helps when there’s no Marshawn Lynch for the media to obsess over on media day. But when everyone knows the marquee matchup, and there’s little debate where the game within the game will be played, the chatter slows down a little bit.

Yes, there are other facets to the game. San Francisco can run the ball, both coaches will have trick plays up their sleeves, someone will have an untimely turnover, etc etc etc. However, it’s no question a majority of eyes will be on how the 49ers’ defense handles the Chiefs’ offense. If it becomes a shootout, can San Francisco hang with KC, much like they did against the Saints in their week 14 match-up? It seems even the bettors are hesitant on taking a stance on the spread.

The Chiefs opened as 1.5-point favorites over the 49ers for Super Bowl 54 and the line hasn’t moved more than half a point at any sportbook, which indicates that sharp bettors don’t see much value betting against the spread. If you want to wager on Super Bowl 54, these online sports betting sites are a great place to start with informative sign-up material. Some of the props look riper for the picking, however. The analysts like the following in particular:

Prop bets are always fun to keep an eye on for the Big Game. From the coin toss, to Gatorade colors, to the national anthem length, it seems nothing is ever left out. Have fun with the prop bets this year and watch two good teams play (hopefully) a phenomenal game. That’s my advice. But hey, bet the spread if your heart desires. I don’t care. 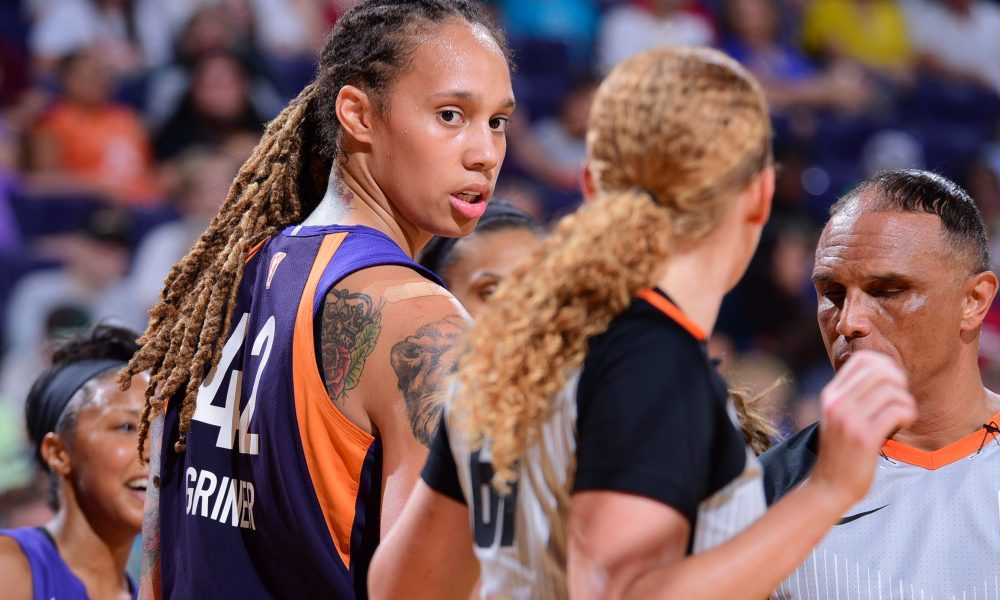 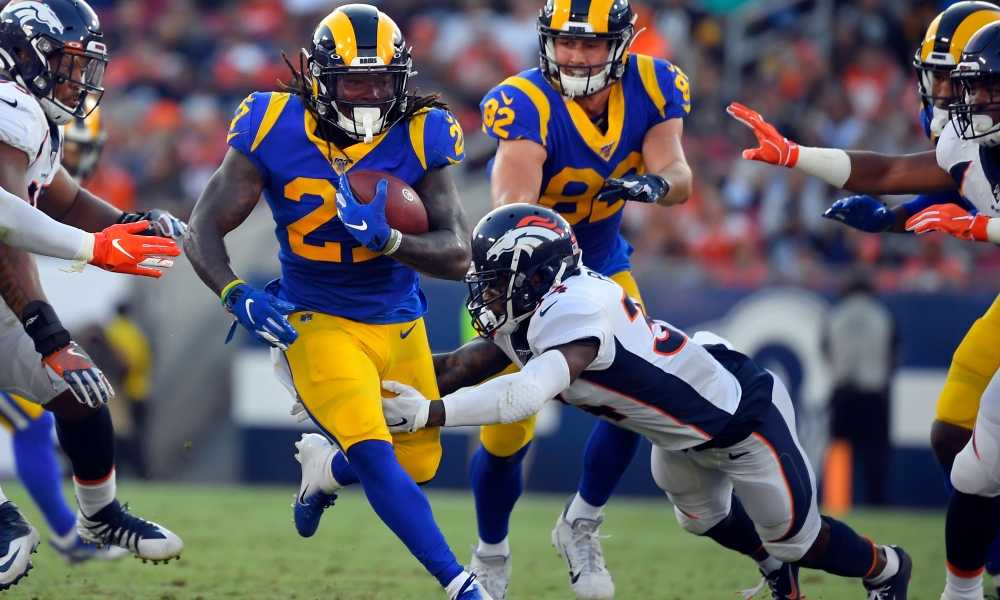