Your Official Notice For the Kentucky Wildcats

After Kentucky lost to the University of Evansville I thought about quitting sports altogether and moving onto something different. I thought maybe it was time to look into painting. Or maybe I could start getting into some theatrical work. Fast forward two months and I am all back in on the Cats and looking to hitchhike my way down to Atlanta for the Final Four. The way they went to Lubbock, Texas and ripped the heart out of Texas Tech fans last weekend was very national champion-esque. This is your official notice for the Kentucky Wildcats.

After last night’s game against Vanderbilt (even after a terrible first 30 minutes), I think the Kentucky Wildcats are the scariest team in the country. I wouldn’t want to play them right now and there is plenty of reasoning of why that is.

Hear me out! Richards is playing on another level right now. Compared to his freshman and sophomore campaigns, what Richards has done this season might be Calipari’s greatest accomplishment yet. For Coach Cal to be the “One and Done” guy (rightfully so and it’s not even close), what he and his staff have done with Richards is remarkable. I’m not giving the coaching staff all the credit for Richards’ success, but most of the fanbase was fed up with Richards after the past two years and wanted a change. For Cal and his staff to keep trusting him and letting him develop is why they’re the best coaching staff in college basketball. By doing that, Richards has proved himself to be a serious SEC Player of the Year candidate. This also proves that not all fans are NBA draft talent gurus and can’t all be Chad Ford’s.

Ashton Hagans is the Best PG In College Basketball

This is as nonbiased of a take as you can get. Hagans is one of the best college basketball leaders in the country and he takes Kentucky to another level. His on/off-ball defense is something to behold because of the way he smothers opponents. It’s like a mixture of Gary Payton and Marcus Smart (sort of). If Hagans could find a way to finish his layups (I beg of you, Ashton), he could be a top 10 pick. When Hagans is playing at his best he takes Kentucky to another level and really makes Kentucky dangerous. But please, Ashton, let’s finish those layups.

College Basketball is Out Of Its Mind

College basketball is as unpredictable as it’s ever been this season. The AP Poll is always drastically changing every week and there is no sure-fire team that looks amazing this season. It’s more or less… blah. It’s not necessarily good for the sport because nobody has been paying attention to it. There is no Zion or Trae Young. The best player in the country, James Wiseman, was ruled ineligible and left school. While March Madness will be complete chaos, it’s not been the best year for college basketball. To look on the bright side, my pick for Kentucky to win the national championship keeps looking better by the day. 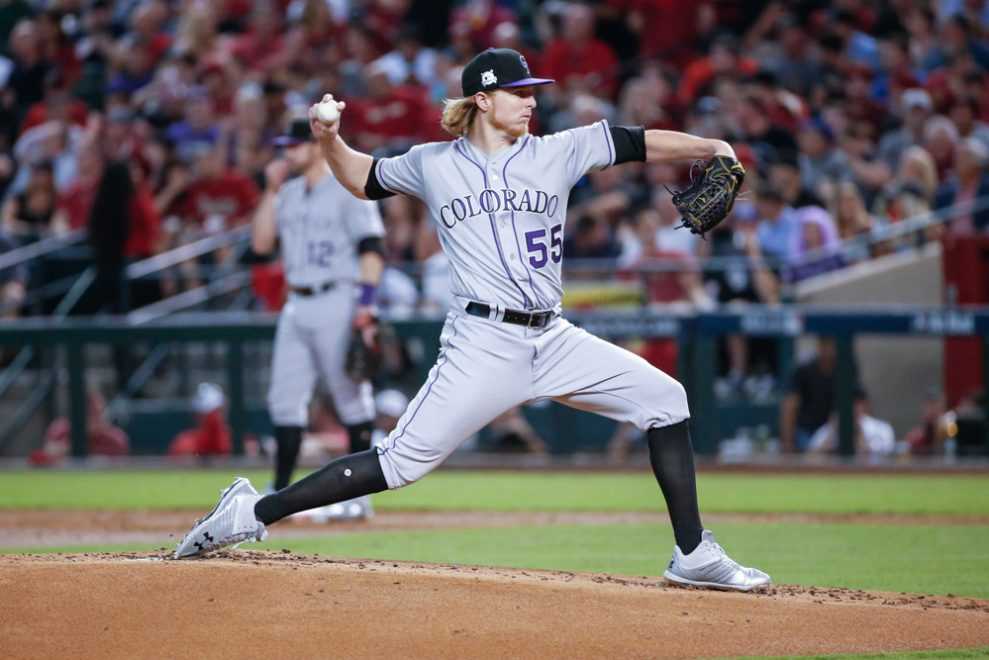