Now we’re getting into the “nitty-gritty” of the NASCAR Playoffs, let’s take a look at who will be slight threats towards a 2020 NASCAR season title.

Some say that his expanded role with NASCAR on FOX could signal the beginning of the end for the native Kansan, but that’s only for Clint to decide whether he should retire or not. Bowyer has had satisfactory results with Stewart Haas Racing at best with 2 wins in 3 seasons with the team, if Clint is to take the next step up the Championship echelon, he and new crew chief Johnny Klausmeier must really do their homework, or be mired in another season of mediocrity. Which honestly he can’t have a mediocre 2020 NASCAR season, not in the equipment he drives.

Having brought Roush Fenway Racing back to the playoffs in 2019, many feel the Rocketman has reinvigorated this organization, even more so with being paired up with another proven winner like Chris Buescher, the sky is the limit for the 6 team, and if all goes according to planned, we haven’t seen the last of Ryan Newman yet.

They always say that good things come in 3s, right? Well, this is Willy B’s 3rd season in the Cup Series, and historically Hendrick Motorsports young guns have had breakout years in their 3rd season, from Gordon to Johnson and Elliott, being paired with surefire Hall of Fame crew chief Chad Knaus, the 24 team won four poles, including the Daytona 500. We will all be watching, and waiting!

Honestly, we shouldn’t be thinking of this Michigan youngster on the backside of the title fight, but this year could honestly make or break, riding on a one year contract with Joe Gibbs Racing, that Jones Boy needs to prove himself, he did win the Southern 500 in 2019. There are many other tracks he can do well at, especially Bristol. If he doesn’t win this year, it’s going to make him hard to resign especially with a JGR product waiting in the wings like CBell.

Woo NASCAR he said! Like Jones, Bowman the showman needs a big year in 2020, having secured new sponsorships from Chevy accessories and cleaners to add to Valvoline and Axalta, the 88 had a solid 2019 having finally broken through at Chicago and having solid runs on the superspeedways, including a 2nd at the spring Talladega event. If he doesn’t perform this year, it could make his ride hard to market.

The days are ticking off and we will be officially back underway in the 2020 NASCAR season. In the bottom half of the list, we have three of the four Hendrick drivers now, two longtime sports veterans, and a driver in Erik Jones who is greatly under-appreciated. What do you think? Drop a comment below and let me know! Heck or even go find me on Twitter a good racing conversation is always fun! Stay tuned for the top ten race fans its coming in the next couple of days! 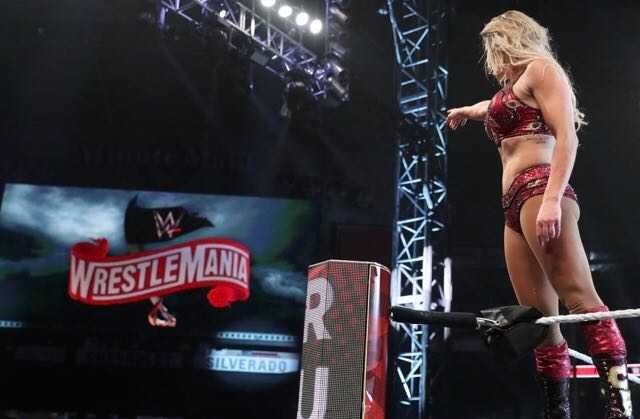 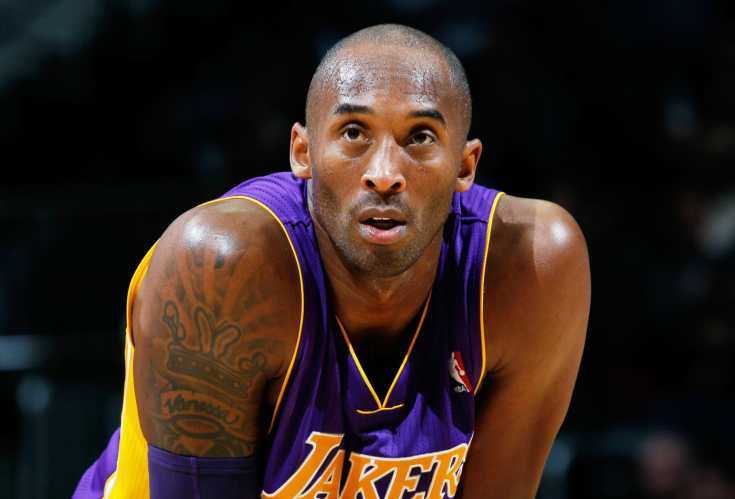