Okay friends, here goes nothing, I kept you all in suspense for long enough, but here are the 10 drivers who I feel have a legitimate shot at the 2020 title. This is THE top ten drivers going into the season in my opinion!

Entering the 2020 season, the 2018 Champion, J.Lo is working with a different crew chief for the first time since the end of 2012, this year, being paired with Paul Wolfe could either be a detriment of harm to Logano’s legacy with a bad season, or it could result in a title, not sure but with the dueling threat of New Englanders, I would go with the latter, I aired to the side of caution on this one as most Logano fans will probably hate me for this, but with his forte at the Superspeedways and at Michigan too, the 22 team will either be hit or miss that’s why they are leading off my top ten.

Yet again another new driver/crew chief pairing, thus being paired with longtime Bowyer crew chief Mike Bugarewicz, this could generate quite a jolt in the 10 teams arm this year. Having excelled on the Superspeedways as Aric has, Bugarewicz brings a wealth of knowledge that can complement this skillset too. If AA can get hot like the summer as he did in 2018, I think A Final Four run is a possibility from this team I call a perennial ‘Mid-Major’.

After consecutive years of not exceeding expectations on the 12 team, Team Penske decided to switch things up and pair YRB with Todd Gordon, a proven winner from the 22 team. Why Todd you ask? Blaney is nearing the end of his contract, and he needs to really perform this year, hoping to see the 12 team excel. In 2018, they shoulda won the Daytona 500, among other races, this team led a lot of Superspeedway races, having cashed in on the ROVAL, then last year at Talladega. Its go time for the Aspiring Jedi and thats why he is at number 8 in my top ten.

I wasn’t sure if I should even put the Deuce in the conversation in the Top Ten, but just as I would do that, he’d go and fool us all and have a stellar season. Being without Paul Wolfe for the first time in his career, the pressure is on Jeremy Bullins to engineer the right recipe for success for the 2012 Champion.

Young money is in a contract year, however with his wants to race in other disciplines, his options are null right now, he got his big break with Ganassi Racing, and if Chip likes winners as he says, I think he’s gonna put his eggs in one basket and try to help this 42 team reach the Championship 4.

Ah yes, Chase from the same place. Having his coming-out party the last two seasons, I think it is a great time for this team to finally take the leap and contend for a Championship. Having been with Alan Gustafson all his career spanning 4 years now, I think they’ve become a formidable threat in the garage. Can the 9 team finally make it and dethrone the JGR contingent? I’d like to think yes, but well see.

Heading into the 2020 campaign, the back to back runners up face an unfamiliar situation. During the offseason, Cole Pearn abruptly announced his resignation from this team. Never fear, new crew chief James Small is very familiar with what it takes to make MTJ successful on track having worked in his 2017 Championship team at Furniture Row Racing. Let me say this, after the costly miscue that cost the 19 team the Championship, you’d better believe the pit crew will not let that happen again.

The defending champion enters 2020 poised and ready to repeat, no changes to report here, as the 18 team looks to strike again at seasons end, and finally capture that elusive Daytona 500 for Rowdy, and what a party that would be?

A miscue in the pits also cost this surefire shoo-in a chance at the title as well in 2019 having tarnished a dream season. Nevertheless, a piece of tape is what will haunt the 11 team, hoping to not make that mistake again.

What can I say about Happy? He is always there when it matters most because no matter how quiet of a season this team has, the 4 bunch always seem ready to go #4thecup, and I think they could stand the best chance to bee the buzzsaw to Joe Gibbs Racing.

Conclusion to the Top Ten

Well, there you have it race fans! I have bravely gone out onto a limb and predicted this year’s top ten drivers. What about you though? Who do you think is in the top ten? Maybe I left someone off that you think should be in the top ten. I have the perfect way for you to tell me to go over to the racing forum and start a new topic. Then we will gladly discuss this like race fans! Until then hit me up on Twitter and let’s get ready for some racing this weekend with The Clash! 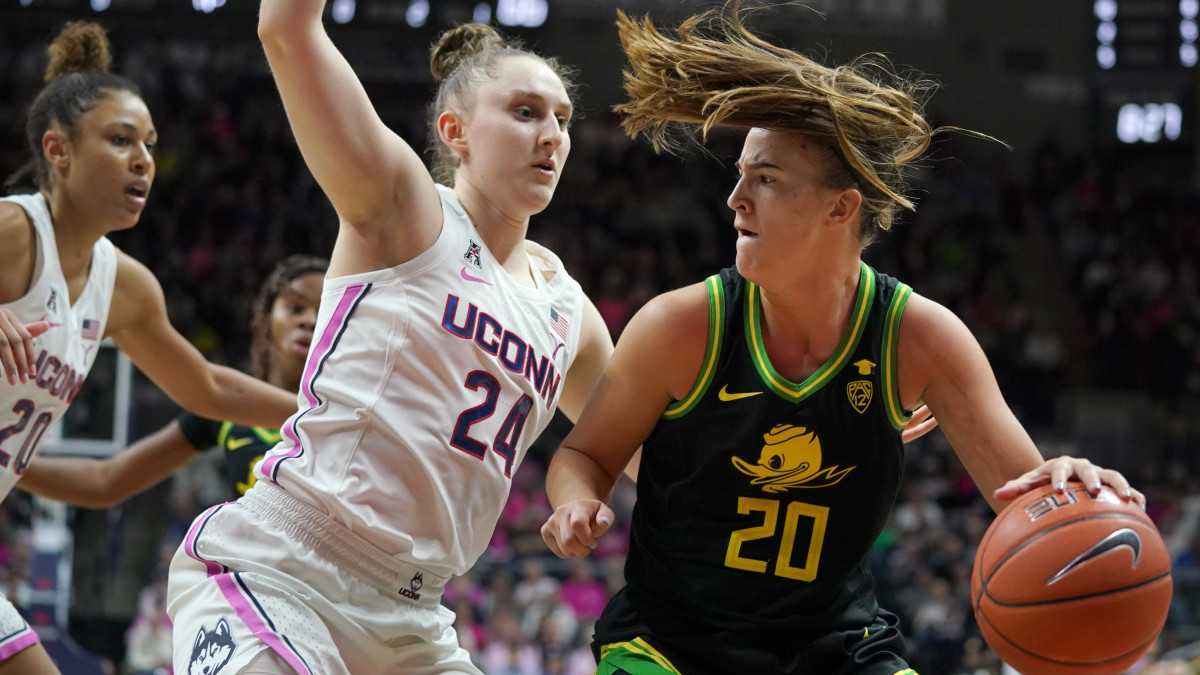 Takeaways From the Oregon and Connecticut Game 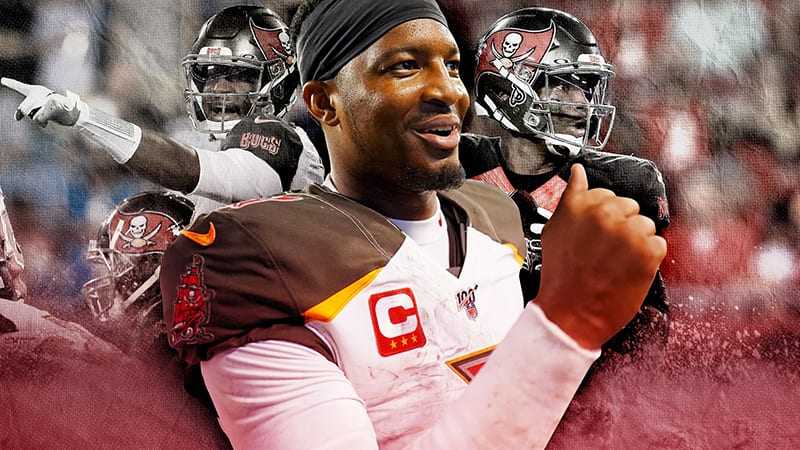