Are the Denver Nuggets Ready for Title Run?

The Denver Nuggets are about to embark on a full, all-out, run for a title, are they ready? It is a legitimate question as this is an area that this group of Nuggets has never really embarked on. I know last season was great and they played damn good throughout the playoffs. We have to be able to admit that this run, this season, means more. We as fans have big expectations for this team this year and for good reason too. That run last year and the hope that guys like Michael Porter Jr. and Jerami Grant would boost us over the top.

Grant has been great and Porter has shown flashes of what we all thought he could be. But a log jam of guys looking for good minutes and the injury bug biting them again has held the team back a touch.

But most of all, we have seen the play of the dynamic duo of Jamal Murray and Nikola Jokic during that run. For me, to date, I have seen them both grow even more this year. Although these stats are from November of this year they show the growth and the clutchness of Jokic:

During clutch situations — defined as games within five-points-or-less with five-minutes-or-less remaining — Jokic has the second-most made baskets in the NBA with 12. Jokic has played 29 minutes worth of “clutch” basketball and has 29 points, 10 rebounds, and 8 assists. He is posting an offensive rating of 115.1 and a defensive rating of 92.3 which equates to a +22.8 net rating. Nickola is shooting 60 percent from the field, is 2-2 on 3-pointers and has played some fantastic defense as well.

Now TJ gets a little deep into those numbers but they don’t lie either. Jokic has been as clutch as it gets and Murray has been right there with him. Murray has only increased his scoring from 18.2 to 18.9 this year and his numbers are about the same as last season. This is not what has improved. What has is his leadership and the way he controls the team. Yes I know it is Jokic’s team and everyone knows it, but it’s clear as day to all that Jamal is second in command and sometimes takes it on himself.

Over the last eight games, since his return from injury, he is averaging 26.4 points and five assists heading down this playoff stretch. He now gets on his teammates when they do wrong and he is making much better decisions with the ball. The other factor has been the defense of Murray. This season he has stepped up and takes on anyone, bigs inside or smalls outside.

The duo of Jokic and Murray will need to be as hot as ever for the Denver Nuggets to make a title n, but what about the coach?

Mike Malone has long been thought of in NBA circles as a great young coach. In 2012, Malone was named the best assistant coach by the NBA general managers. But can Malone lead a team to a title? Does he have the experience? The knowledge? Of course, he does! Okay, he may not have the championship pedigree as a head coach yet. But the time he spent in Cleveland from 2005 to 20010 gave him some of the best experiences he could have wanted.

That championship run to the finals with Cleveland gave him insight into what it takes, that climb up. As one can see from his time in Denver they have done nothing but go up since he got there. Has he had some bumps in the road? Sure, but that is how we grow. It is not the mistakes it is how we learn from them. Malone needs to work on the rotation problem he has as that seems it’s his biggest misguidance so far.

Michael Porter Jr(MPJ) has had an impact on that rotation and Malone has tried to juggle it all.

With MPJ coming in and showing that he has all the skills we all heard about, it put pressure on Malone. He had to hear over and over, “When are you playing this guy? Why are you not giving him more minutes?” To be straight Porter was not ready. Sure we could all see his skills but you could also see how lost he was at times. Still, everyone wants to see him on the floor.

With Porter, Juan “Juancho” Hernangomez, and Malik Beasley all fighting for time on the floor something had to give. Beasley had already rejected an offer from the Nuggets over the summer and many believe that porter had a better upside than Juancho. So the Nuggets got rid of Juancho and Beasley through a trade. I do not see this as an answer although addition through subtraction has worked before.

Either way, Porter is sure to get more time down the stretch of the season and he must show much more than he has to be a part of the playoff rotation. Malone must set rotation at some point and stick to it as that consistency can only help a player to improve. Can Porter fill a role in the playoffs? Yes, but not without the time to get into a groove. He is a matchup nightmare they can exploit in the playoffs if used right. That is up to Malone and his staff, to find that groove for the team. Are the Denver Nuggets ready for this title run? I believe they are, watch out NBA here come the Nuggets! 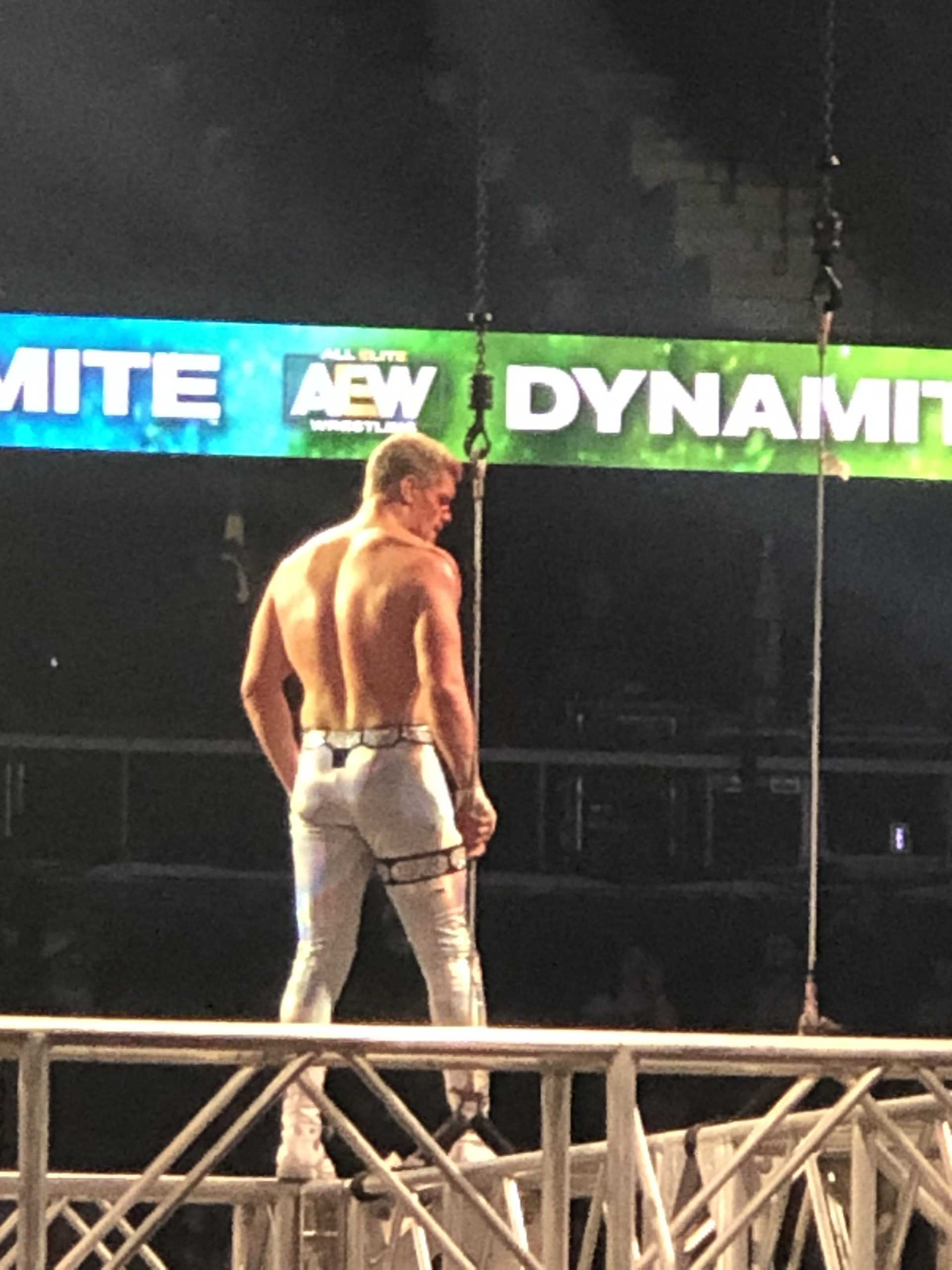 On the Inside: AEW 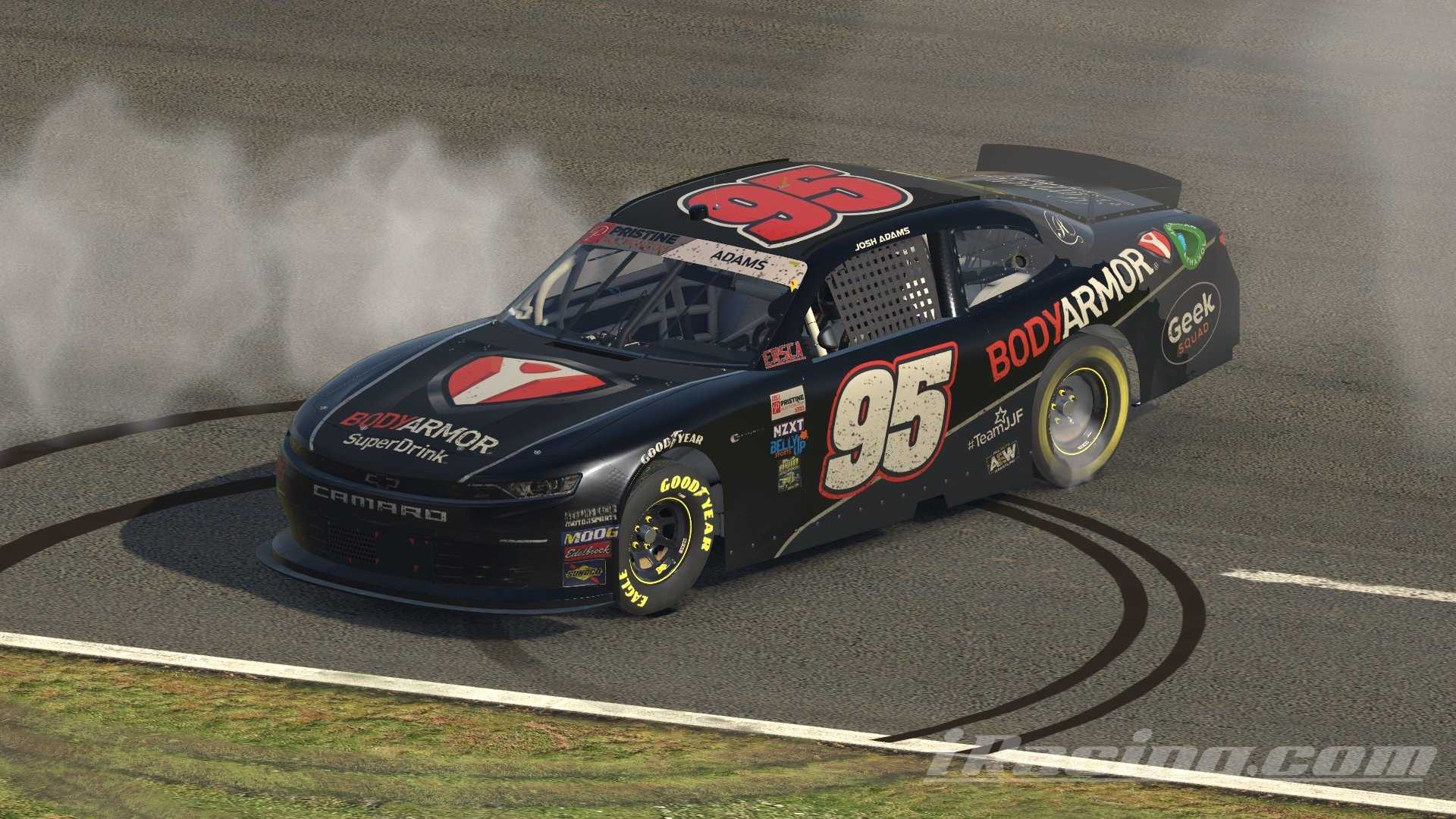