The University of Dayton Flyers. Arguably the most surprising team in the country as of late. Playing in a smaller conference like the Atlantic Ten certainly provides many tests for the Flyers. But with a lack of big-name “blue chip” programs the national attention is rare. With March around the corner and the madness that follows, this year’s Cinderella might have already kicked in the tournament door.

How are the Dayton Flyers this good? High flying, do-it-all big man Obi Toppin is looking like a sure-fire lottery pick next year. Pair him with solid guard play from Jalen Crutcher and Rodney Chatman. Add in overall heart and hustle from Dayton area born Trey Landers. Throw in the supporting roles of Ryan Mikesell and Ibi Watson and UD seems locked and loaded to make another deep run at the NCAA National Championship.

As I write this article, the Dayton Flyers sit pretty as the fourth-ranked team in the nation. Lead by third-year coach Anthony Grant, and potential lottery pick Obi Toppin, the Flyers are red hot and are currently “flying” on a seventeen-game win streak. A recent win in front of the often sold-out home crowd against Dusquene continued Dayton’s dominance of the Atlantic Ten conference this season. Followed up by a good win on the road last night at George Mason.

Currently, 15-0 in conference play and 26-2 overall, their biggest test remaining in the regular season should come on March fourth on the road against the conferences second-place team, Rhode Island.

Have you heard of Obi Toppin yet? Being by far the best player on the Flyers Obi has yet to disappoint. Solid game on both sides of the ball. His three-point jumper is a legit threat. Him having the ability to blow right by you and put someone on a poster makes it hard for defenders to figure him out. But what happens when he gets into foul trouble late in a tight game in the tournament? Can someone else such as Crutcher or Chapman step up? Can Landers defend the best player on the other team?

Looking into the few L’s on Dayton’s impressive record, both came against top-caliber opponents, Colorado and Kansas, with Kansas currently being the top team in the country no less. The Flyers were competitive in both games while showing the heart of a scrappy team, similar to the 2013-14 Flyers team that ran all the way to the Elite Eight. The Kansas loss showed the Flyers are vulnerable against imposing big men. Granted Kansas has Udoka Azubuike, maybe the best big man in the country. But his presence down low gave Kansas an advantage the Flyers couldn’t seem to overcome. With that being a very early season loss, hope is that coach Grant has found an answer by now.

Dayton, Ohio has certainly become a basketball town as of lately. Annually the tournament’s First Four is held there at UD Arena. The Flying to the Hoop tournament is held at a local high school featuring some of the best high school prospects around. This city loves its Flyers wholeheartedly. Most home games selling out with a very high amount of annual season ticket holders. New renovations have made UD Arena an even nicer place to come watch the great game of basketball. Here’s to hoping we get another chance at a National Championship! With the hope that this time around the students of UD can keep the area in one piece. Everyone loves a good couch burn every now and again, but let’s act like we’ve been here before this time around.

Star sophomore Obi Toppin has made his fair share of highlights this season. Near the top of the country in dunks, this season, and it seems opposing players can’t figure out how to slow down him or the hype-train that follows. Numerous posters have been made over defenders. Only twice has the Obi lead Dayton Flyers lost this year. Many aspects of his game point towards success in the NBA. I see a good comparison to a Jayson Tatum style game. Athletic and big body frame, solid from three-point land, above-average defense in college. Both showed poise and leadership from these early stages. I feel that once Obi hits the league his role is going to be similar to that of Tatum’s as well.

Depending on how Obi develops once he gets to the league will determine how quickly he sees the floor. I still need to see Obi play defense against NBA level guys. But the offensive game is there. His footwork and positioning are immaculate for a sophomore. The ability to see the floor and make good decisions is an X-factor I’ve noticed. With college stars, you’ll usually see them try to take over games more often than not. The way Toppin plays the game seems to come to him. He knows when to look for teammates and when to take the ball himself.

As of right now, I don’t see a ceiling for Obi. With hard work along with his natural gifts and abilities that can make him a future all-star. If I had to put a floor on his game next level, I’d be more than happy with Obi as a role player on any team.  High energy role with skills to score and maybe a big slam to spark the team and the crowds. Keep an eye on the dunker from Dayton as he should go in the top ten of next year’s NBA draft.

Check out more college hoops content by the Belly Up Hoops team. 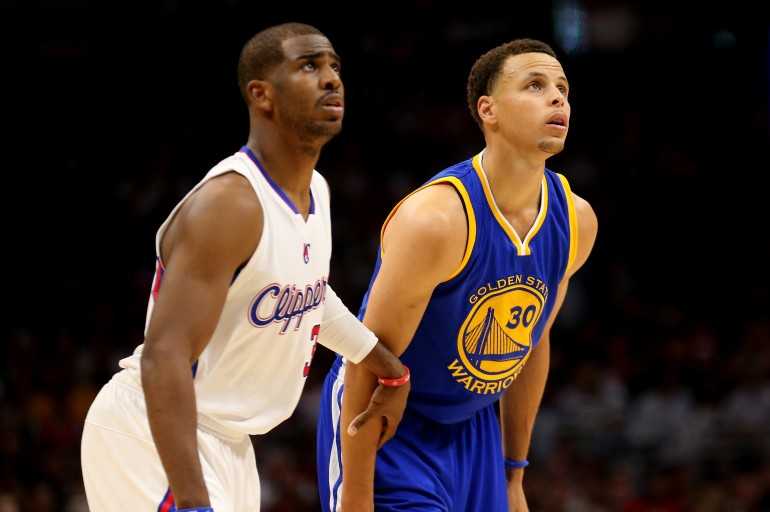 CP3 and Chef Curry: A Brief Tale of How Lady Luck Has Impacted Their Careers 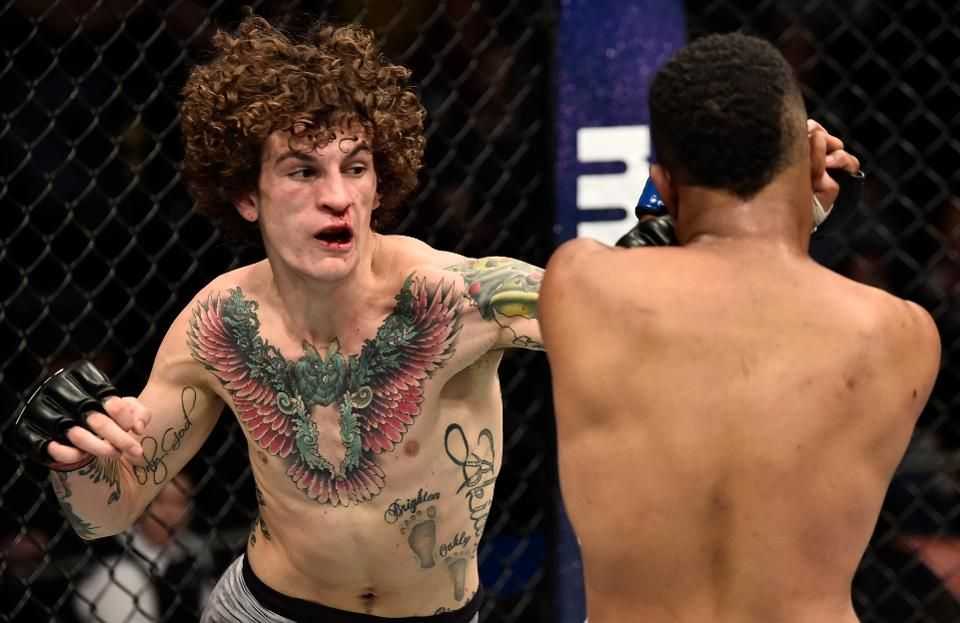