The ERSCA Pristine Auction series is set to pop off this coming Monday, Feb 17th. with the Belly Up Sports 250 at Daytona. Although we’ve seen our first glimpse of the drivers in the duels, this will be the real test. A new iRacing series opening at Daytona is a recipe for excitement. As if that wasn’t enough, my buddy and god-tier podcast host Chairgatin’ somehow got Christian Eckes to drive his “69…nice” car. If you aren’t already a fan of sim racing, you’re sure as hell gonna be after this spectacle.

After a long winter and a lot of anticipation, the ERSCA Pristine Auctions.com Series finally hit the virtual track. The duels set the field for the Belly Up Sports 250 at Daytona the same as the duels in NASCAR. Robert Hill Jr. snuck out the win in the first duel after Brandon Key led out of turn 4 but dropped to 5th before crossing the line. It should be noted that the First Duel was green for the whole distance of the race. Vincent Isabella claimed the victory in the final duel which was the Daytona we know today with contact and carnage assured. He will start from the pole alongside Hill Jr. when the green flag drops next Monday.

Belly Up Sports 250 at Daytona Preview

So who wins the season opener? There are too many unknowns among the drivers to chose a clear favorite. Daytona isn’t a forgiving place either. Obviously the race fan in me wants any Belly Up affiliated drivers to win. Unfortunately, the journalist in me writes these articles so I can’t show any bias. I’m going to get crazy and say Robert Hill Jr. wins the first ERSCA race of the season. Overtaking Brandon Key on the front stretch to win the First Duel was eye-opening. Superspeedway races can and are often won in one lap. Key and his teammate Damien Leininger should also be a threat after their impressive run in the first duel as well. And don’t count out Isabella either.

This series has been in the making for quite some time now. To see it come to fruition and have the support it does from drivers, fans, and the racing community is amazing. Fans and the like can follow along this season through our forum. With that being said, I’m ready for one hell of a season and wish all the drivers the best of luck! BOOGITY BOOGITY BOOGITY BOYS, LET’S GO RACIN’!! 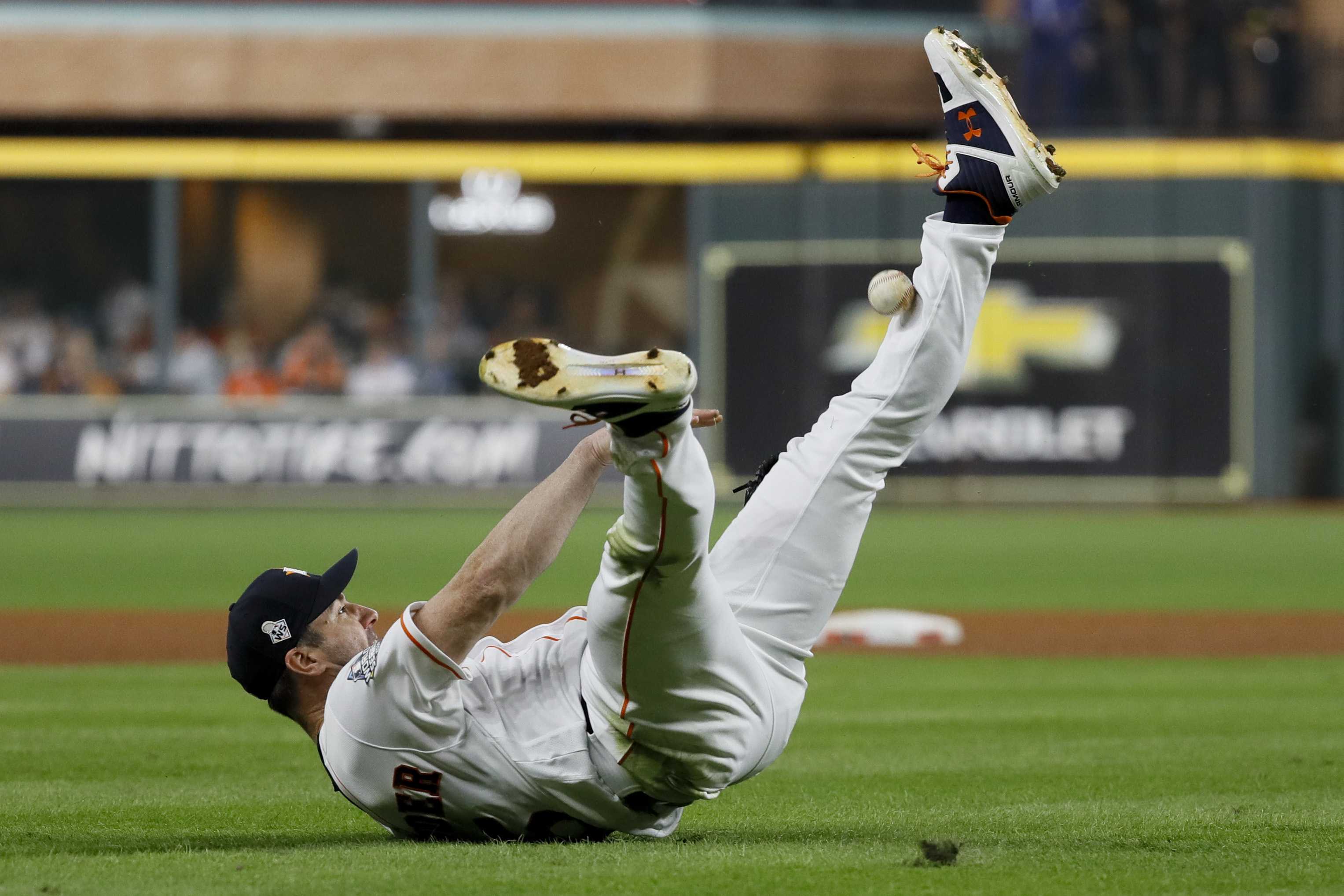 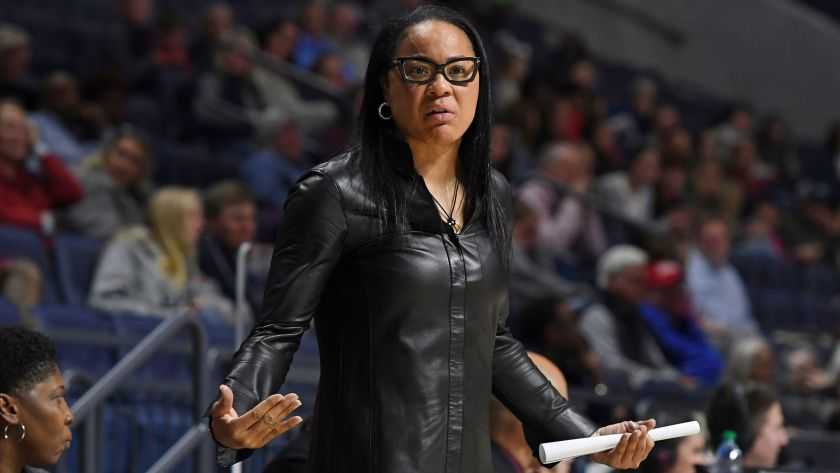