The Warriors of Golden State are in the midst of a down year. A down, down, down year. Compared to recent success this squad is playing like an NBA G-league team. Now, it’s not totally their fault. GSW has definitely been plagued by the injury bug. Klay Thompson hasn’t played all year. Why even play him this season if they are nowhere near the playoffs? Steph Curry has missed significant time as well, leaving D’Angelo Russell to lead the team with Draymond Green… until Russell was shipped to Minnesota for underwhelming Andrew Wiggins and some draft capital. Was that a move to turn this season around or a look to the future? Lastly, as we all know Kevin Durant is across the country playing for Brooklyn now. So, what’s next for this fallen franchise? Recoup and reload. Is Giannis on his way to the bay?

You Can’t be Serious… Right?

Rumors have been creeping through the grapevine out of Milwaukee this past week. If the Bucks don’t make it out of the Eastern Conference, reigning MVP Giannis Antetokounmpo may force his exit this summer. His preferred destination? It sounds like Golden State is the move.

I’d hate for the Greek Freak to follow in KD’s ring chasing footsteps. But it is what it is. Players are going to do what they do. As a fan, I absolutely love the balance within the league this season. Would Milwaukee turn down a potential package of Wiggins and multiple first-round picks? Golden State may have the first overall pick this year. The picks acquired by GSW in the Russell deal could end up rather high as well. In a time of player empowerment, Giannis himself is the only one who can make or break this rumor.

An Even Deadlier “Lineup of Death”

Imagine a Warrior lineup for the next four to five years consisting of: “Splash Brothers” Steph and Klay, ultimate glue player Draymond Green, add in All-NBA MVP Giannis, then throw in the solid role players that would love to team up on the bay. Does this team become better than with KD? Golden State could feature a lineup of death featuring the seven-foot Giannis running the “center” position. Surround him with shooters and ball movers and that’s an easy ring, or two, or three, or….. never mind, you get it.

If you, like most NBA fans, are glad to be back to life without the Warriors and Warrior “fans” currently in hiding, appreciate days like these before they run out. In an era of “super teams”, these lineups are going to come and go. As fans, we can only hope that one day the stars align on our own teams. The old-fashioned San Antonio Spurs “built not bought” formula seems to be working its way out of the league. Teams in smaller markets have to focus on retaining talent and building through the draft. Whereas these bigger market teams just seem to be able to wish these things together.

I love Giannis Antetokonmpo in Milwaukee. I can get into what they have built up there. Khris Middleton is a great second scoring option, George Hill is a solid point guard, Eric Bledsoe, Brook and Robin Lopez are all solid contributors. If Giannis isn’t happy then by all means I support him doing what he needs to do. Someone who has come as far as Giannis has deserves to win some rings. I wish I had old reports I did on him while he was still playing overseas, but this Giannis is a whole new monster than he was.

The speed of his game, the jump shot coming along, and the defense are all built skills within only four years. I’m proud to call him one of my first big hits in predicting basketball. He won’t lose me as a fan if he goes west to The Bay. But I can’t speak for the rest of the NBA universe. Many of whom may never respect Kevin Durant again.

Follow me on Twitter @RandyPerry25 and catch up on more NBA news from the rest of the Hoops Team. 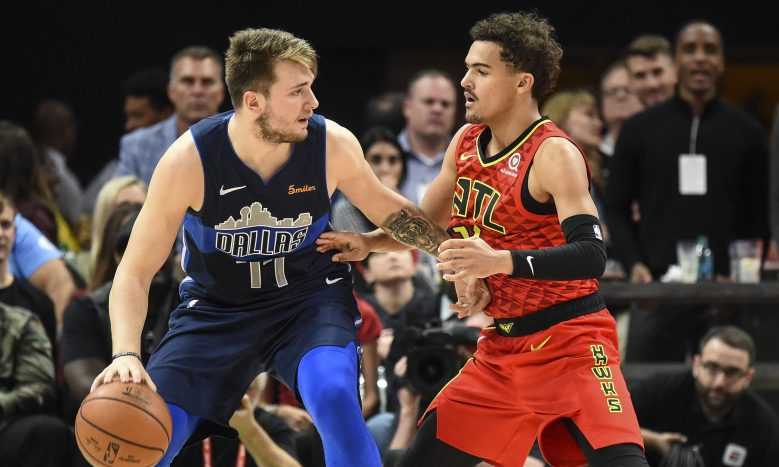 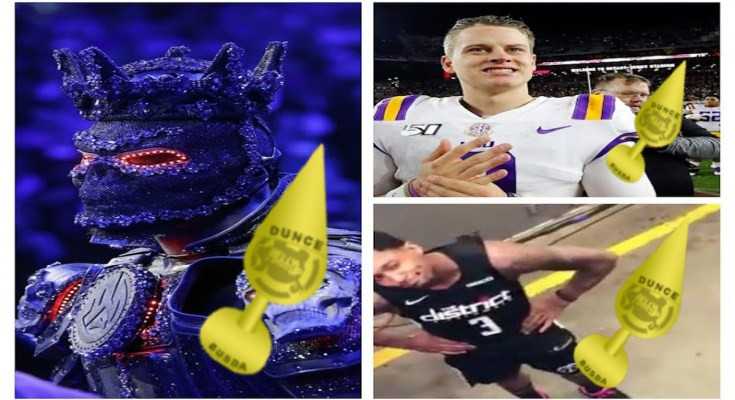