Has Adam Silver lost his Mind?

I have long been an NBA fan and, in fact, have been a fan of the last two commissioners, David Stern and the current Adam Silver. We know what Stern did for the game of professional basketball and he had Silver on his staff to learn from the best. And up until this point of his career Silver has done a great job (officiating aside).

That being said, is it me or has Adam Silver lost his mind?

I mean it could just be me, I have been known to be off a bit, but the things he has in mind for the league are crazy. Maybe not crazy but it seems like they are just shooting at the hip for anything instead of coming up with something. First, we hear that there may be changes to the NBA in general. The first proposed change is trimming the season from 82 games to 78. This one seems like a who cares move. If it is good for the players then so be it. We can just call it load management by the league for all.

And then there’s the midseason tournament wherein the 30 NBA teams would be divided into divisional groups and the teams with the best and second-best records (based on home and away records) would advance to a knockout stage of the tournament, in which there would be a quarterfinals stage, semifinals stage, and a final championship game. This seems natural for a professional league to do in the middle of the season, sure. It does not seem at all like an AAU type of move. I get a lot of these guys are only a few years removed from AAU ball but come on.

How long would this take? A couple of weeks? Then we hear that most teams would treat the tournament as a way to bring up G League guys to use for their teams. Like, what the H, E, double hockey sticks sense would that make? What sense does the whole tournament thing make anyway? It sounds like a way to get the real players more rest time. Can we say league load management? This whole thing seems very poorly thought out and unprofessional. Has Adam Silver lost his mind?!

Okay, if you do not think that Adam Silver has lost his mind yet, what till you hear this. Proposed play-in games for playoff spots. Yep, that’s right, just like college. So here is how it would go. The seventh and the eighth seeds would play one game at the end of the season. The winning team goes on. The loser will then play one game against the winner of the ninth seed and the tenth seed. You read that right. The ninth and the tenth seeds have a chance to go on! Can you imagine the tenth seed of the east going on into the playoffs? Like 15 games below 500, come on. Adam Silver has lost his mind.

This has just been the start. Another of the changes proposed would be to reseed the final four teams. Yes, what would have always been the conference finals would now be reseeded. So theoretically two teams from the same conference could play for a title. Not geared to the West at all. To me, it just don’t seem right. That is why we have conferences. Why not just get rid of divisions and conferences altogether? Heck let’s just cut the league to 20 teams. 15 teams. why not?

Granted these all proposed changes that have not been put into play or even agreed upon. But man, don’t tell us of such debauchery until you have this worked out. By the way Mr. Silver, I am available to help you out any time. Here are some of the changes to this year’s all-star game that will be put into effect.

To start they will now take the score back to zero after each of the first three quarters. Each quarter will be worth $100,000 to the winner for the charity of their choice. After three quarters they will add the results of the first three quarters and then add a determined amount (this year 24 in honor of Kobe)to the score of the leader. The team that reaches this amount first will win. the winning team will receive $500,000 for charity. So, If the total after three is 110-115, they will add 24 points to the 115, so to win the game a team must hit 139 points. If this makes no sense that was my point from the start, Adam Silver has lost his mind!

Next, the 2020 MTN DEW 3-Point Contest features a new look with the addition of two shots in the “MTN DEW Zone”; two locations positioned equidistant between the traditional racks at the top of the 3-point arc and the adjacent “wing” rack. Each of the two ball pedestals in the MTN DEW Zone is located 6 feet behind the 3-point line and holds one special green ball, the “3-Ball. Shots made with the green ball are worth three points. Click here for a diagram showing the location of the new shot.

Let’s be real the all-star game did need some changes. I would rather see the stars perform in these contests, but either way, this change should make it interesting this year. Some say the NBA is in need of some revamping. But I think that the growth of the league and the number of those from other counties that play in the NBA show they are doing fine. Change can be fine, but a complete overhaul is not necessary and it does not excuse the fact Adam Silver has lost his mind.

Follow me on twitter at @Gourmetcasanova and check out  other NBA articles by the Belly Up Sports team. 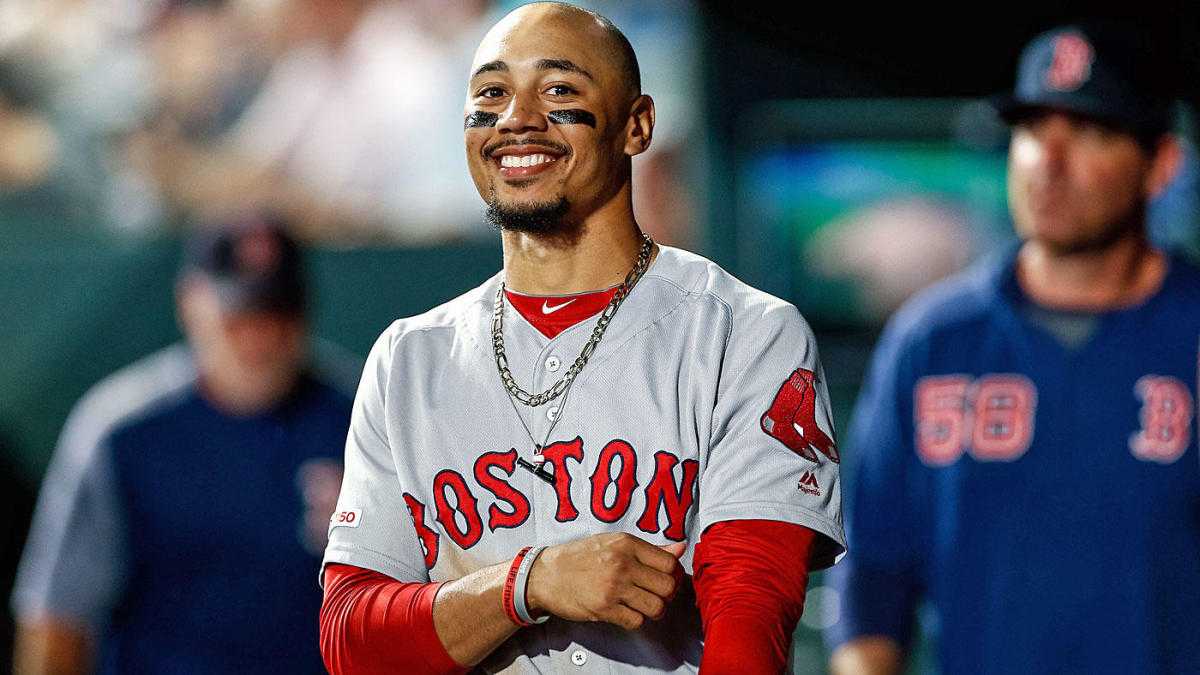