How to Get Good at Online Poker: Be More Like a Robot!

When it comes to getting good at sports, trying to encompass the thoughts and actions of a robot is probably not the best path to success. Basketball players, for instance, need to show flair, variety, and the ability to quickly adapt to different situations. Can you imagine someone like Wall-E getting on a court and being able to do that?

In eSports and other mind games like poker, though, being more robotic, in a way, can actually be a good quality. This has been proven by the fact that artificial intelligence has been able to master certain types of games.

Online poker is a prime example of a game in which players can excel if they manage to invoke their inner robot and turn off all emotions. Think of all those times you’ve played poker and wanted to smash the computer screen, flip the table over, hit one of your opponents in the face, or simply vowed never to play the game again. These feelings can emerge at any time. But do you think robots would ever act this way? No, artificial intelligence machines like poker-playing AI Pluribus just get on with it after a bad beat, and in doing so are much cooler than their human counterparts.

Next time you start playing online poker on your website of choice, try to switch off all emotions. When you reach the final table of a long online tournament and bet big on a flush only to be beaten by a full house on the river, try to picture images of fresh meadows with relaxing springs trickling away peacefully. This should not only save you from smashing your head on the keyboard, but it could also make you better prepared to bounce back in the next few hands. Mental clarity pays when it comes to poker.

Poker players who think like robots tend not to make stupid decisions when they’re tilted and are able to stick to their optimum strategy no matter what. By doing this, they improve their chances of winning. But even the best in the world let some things get to them, which is probably why Pluribus prevailed against them.

This idea of not allowing yourself to get tilted can be applied to a number of eSports as well. In games where some things are decided by randomness, players can often feel like the world is against them and it is simply not their lucky day. But robots don’t believe in luck and don’t attribute runs of misfortune to outside powers deciding their fate. They simply carry on playing the strategy that they know is most likely to yield success.

Being robotic in life is usually not considered to be a good thing. But when it comes to online games like poker and eSports, thinking more like Arnold Schwarzenegger from his Terminator days can actually be advantageous.

Feelings of anger can often lead to plans being torn up and players throwing caution to the wind. To improve your chances of winning, you need to try not to let this sort of emotion get the better of you. 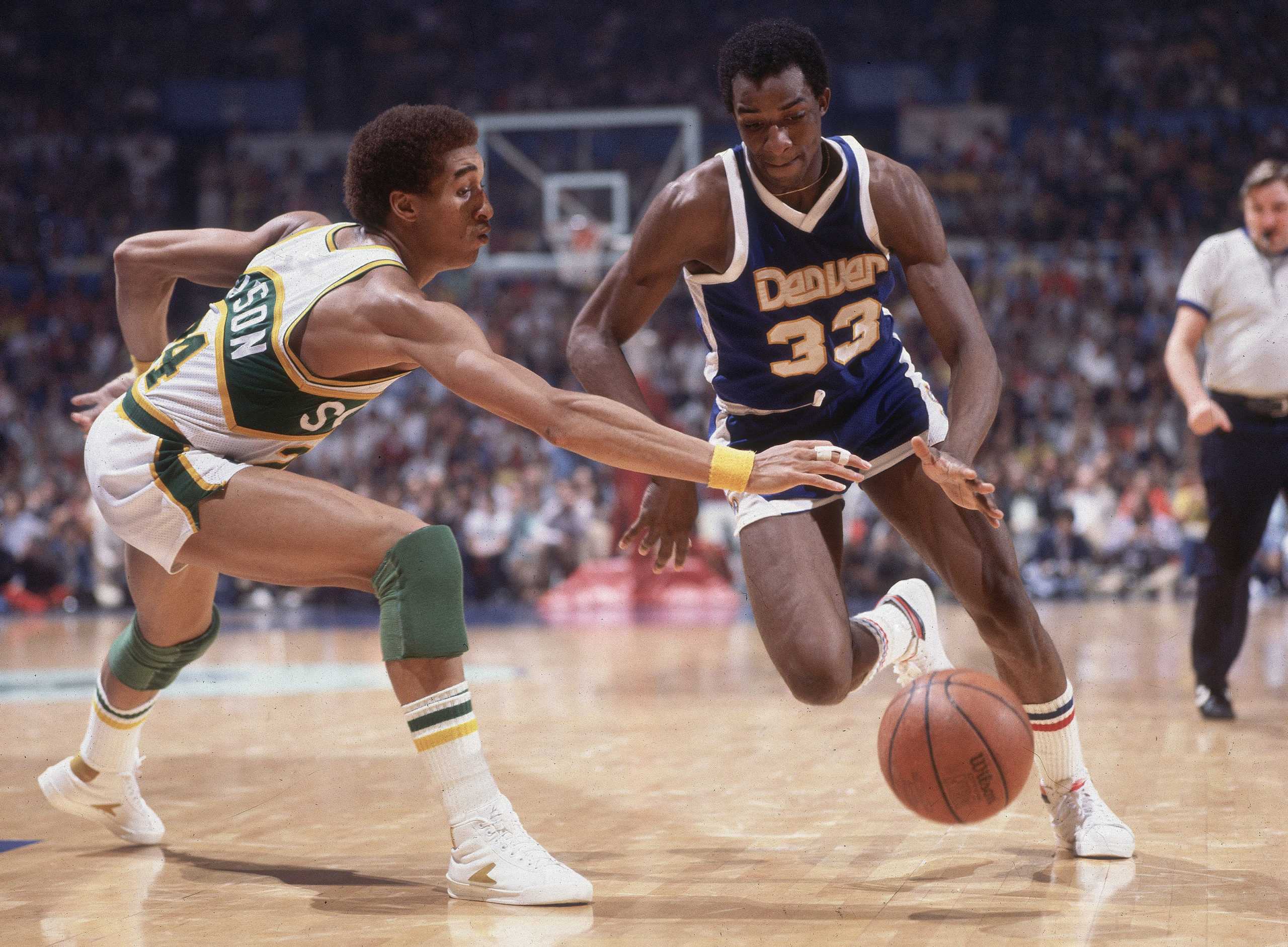 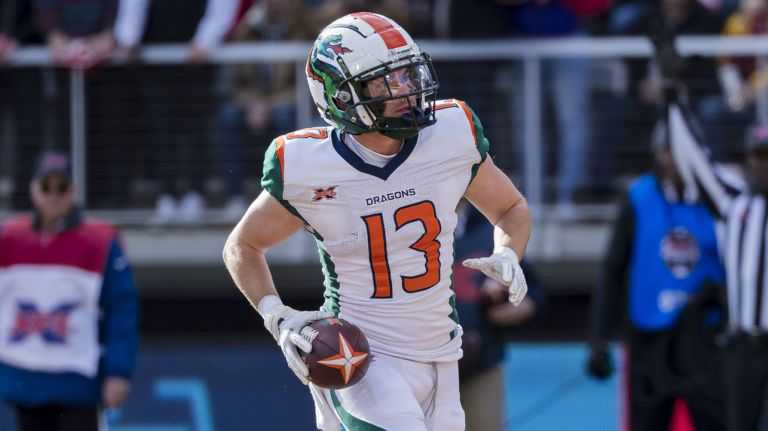