Baseball loves bad ideas. So of course, it’s considering MLB playoff changes that would expand the number of teams in the postseason. “MLB is seriously weighing a move from five to seven playoff teams in each league beginning in 2022,” the New York Post reports.

A New Meaning for Pick ’em

But these playoffs won’t just be bigger, they’ll be sillier. Teams will be allowed to choose their opponent. Well, they won’t be able to choose to play the Marlins. But almost. “The division winner with the second-best record in a league would then get the first pick of its opponent from those lower three wild cards, then the other division winner would pick, leaving the last two wild cards to play each other,” the Post adds.

The model is, of course, the Sunday night March Madness selection show.

By law, 13 of the 14 (can’t people in the midwest count to ten?) Big Ten teams must be in the field each year. By tradition, 12 must then lose in the first round, with only Michigan State allowed to make the occasional Final Four run.

On Selection Sunday, we also find out which mid-major got screwed so Jim Boeheim can steal another 10-seed (answer: all of them). But we digress.

An expanded playoff would make baseball more like hockey. Recall that qualifying for the NHL playoffs used to be a joke. They would play 80-odd games to eliminate five teams, while 16 made the bracket. Hockey only solved this problem by expanding to, what, 32 teams now? It made its playoffs look better by making its season look worse. That’s probably not the answer MLB wants to ape.

Adding more bad playoff teams is a bad response. Besides, with all the teams that are tanking these days, would there be enough .500 teams to fill all these playoff slots?

I’ll Have the Playoff Changes She’s Having

The New York Post notes this playoff format could lead to six playoff games in a single day. Well, baseball execs should recall the last time they expanded the playoffs and offered “regional” playoff broadcasts.

Then-commish Bud Selig explained that the NFL does well with regional games; why can’t that work for MLB? And indeed the NFL has regional games. In the regular season. But come the playoffs, it has one game at a time. It even starts the early games a half-hour earlier and the late games a half-hour later than normal, just in case there is OT. It doesn’t compete with itself.

You can’t generate a false excitement by having teams pick their opponents. It fails to reward teams for season-long excellence. If MLB goes with this circus, I can’t imagine fans will take it seriously. I mean, experiment with umpiring, play clocks and pitching changes all you want, but don’t goof around with any more expanded playoffs.

If you think bigger would be better, DM me @TheSportsCriti2. 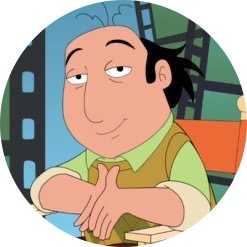 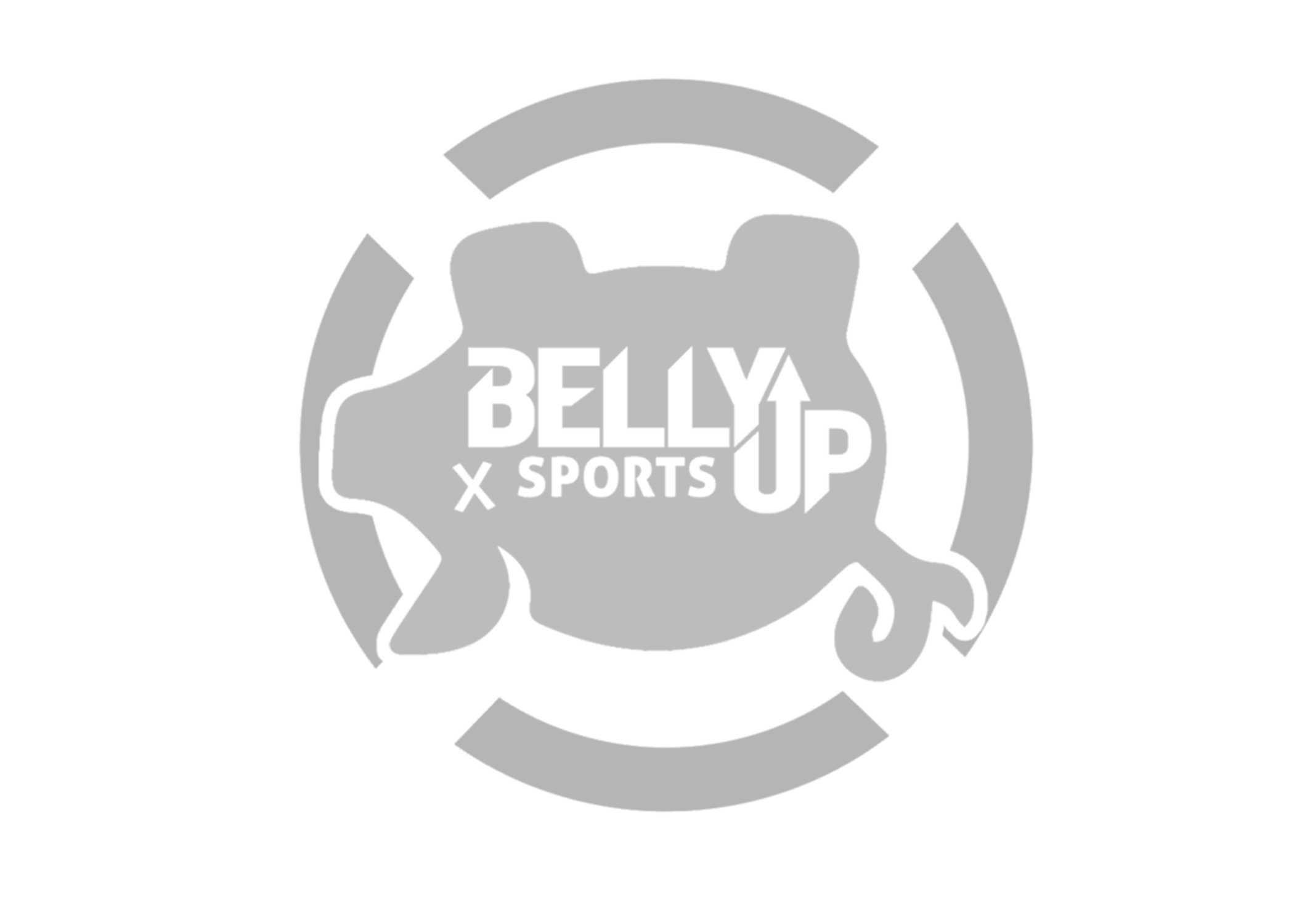 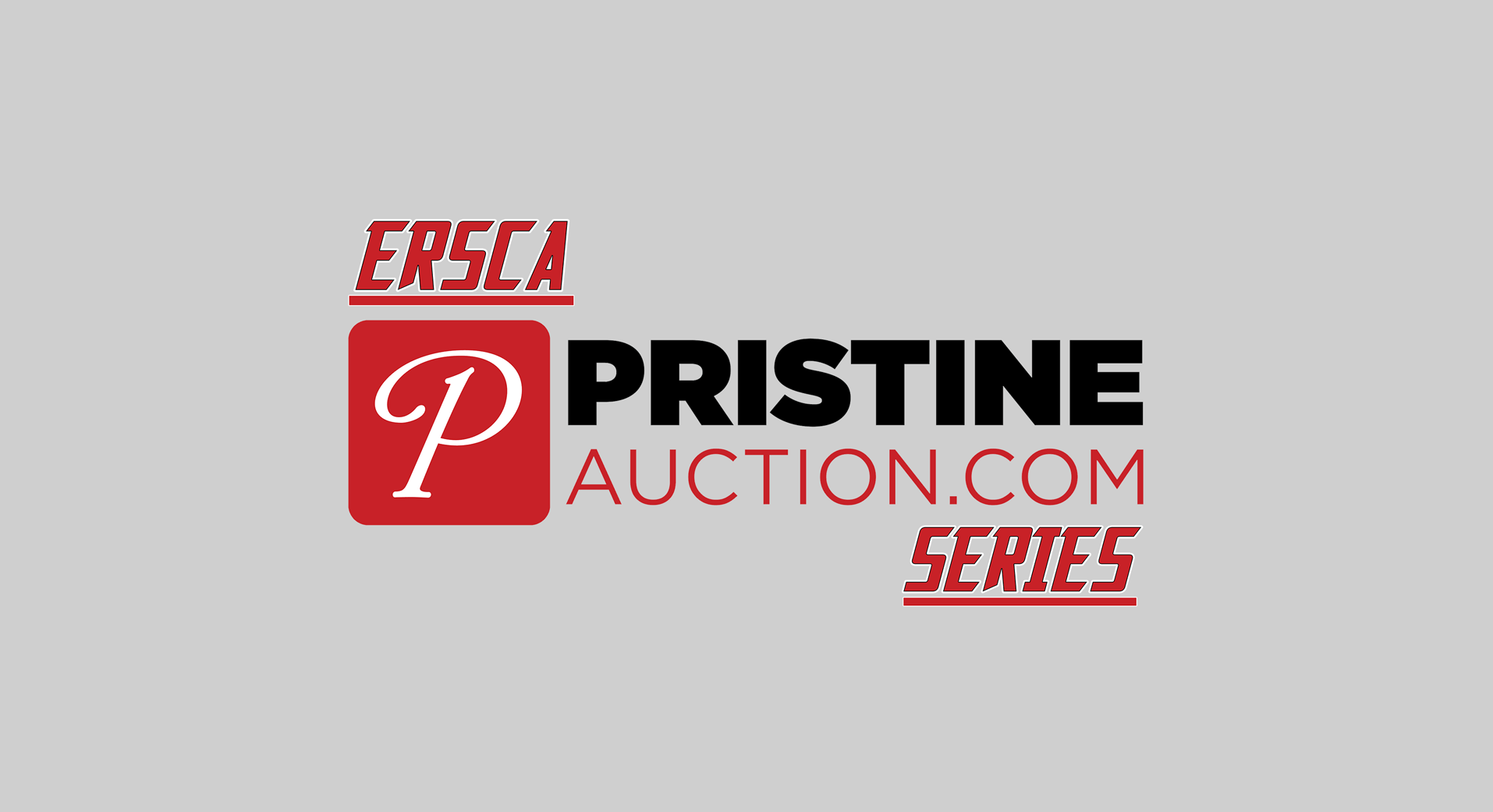