Now, who is Going to Lead the Lady Aces Chant?

On day four of the WNBA free agency when news broke that Sydney Colson had officially signed with the Chicago Sky and my heart stopped for a second thinking, “Now, who is going to lead the Lady Aces chant?” The news even shocked a few of the women’s basketball legend reporters/analysts like LaChina Robinson. Check it out for yourself.

Ugh Lady Aces will never be the same😩 https://t.co/0XlRyZvZGy

This WNBA free agency has been full of surprises and this move shocked me the most. When I saw the news I couldn’t believe it. One of my favorite Lady Aces and the leader of the Aces chants. The most important question is now, who is going to lead the Lady Aces chant? An empty void that has to be filled by another energized and fierce leader. Who will lead the chants now? Let’s break it down and see who qualifies for the job.

Tamera Young can be a good candidate for the chants. She is well respected with her teammates and fans adore her. A veteran in the league and her energy is contagious. Who doesn’t love TYoung? From her fashion style to her defensive aggressiveness. She is already part of the Lady Aces chants but being the leader would be amazing. However, nobody will ever replace queen Sydney.

Another fan favorite and someone the Lady Aces love as a teammate. Who can forget Hamby’s infamous buzzer-beater shot that eliminated the Chicago Sky? Yes, that Hamby. Dearica seems like a very passive person but she is fearless on the court. Leading the chant would take the moment to a whole new level literally. It would be great to see Hamby leading her team in the tunnel before the game starts. Like this generation says all the time, ” It’s a vibe”.

To quote LaChina, ” Ugh Lady Aces will never be the same.” And she is right. How can we correlate the Aces without Sydney? It’s impossible. It will never ever be the same. On another note, I am happy for the Chicago Sky. Coach Wade and crew gained a true leader on/off the court. Colson is going to lead the second unit in Chicago and that’s exactly who they needed.

In 2019 Colson only played 11.5 minutes per game but she produced and delivered in those minutes. She will do the little things that no one wants to do.

I filmed this little boy working out in Newton Massachusetts. After workout he started chanting lady aces randomly. Fast forward 2 weeks later I got him to meet the LV Aces who surprised him and let him do the chant w/ them before a big game! #thewnbaisimportant https://t.co/mSYkP92lXW

Who can forget the little boy leading the Lady Aces chant with Sydney Colson? It has to be one of my favorite moments of the 2019 W season. What an epic moment for a young fan to lead the team before the big game. Thanks to Wayne Gethers for introducing the little boy to Colson. Wayne is the person behind the Twitter account Iwproductions. He is a true advocate for women’s basketball; a loyal fan of the game.

Here is what Wayne had to say how it all went down:

“Honestly I just filmed the workout and at the end, he’s like, ‘Do you know the Lady Aces?’ He started to do the chant. I filmed it. Tweeted it. He was already going to Vegas at the Connecticut game.” Wayne went on to say, “Colson made it work to get him in the tunnel.” The rest is history and that goes to show you how incredible Colson is with her fans, especially the young ones.

Let’s revert to the important question now, who is going to the lead the Lady Aces chant?

Tweet us at @WNBAbellyup to further discuss this important matter and who do you think will lead the Lady Aces chant. And don’t forget to read the other WNBA articles by the Belly Up Family. 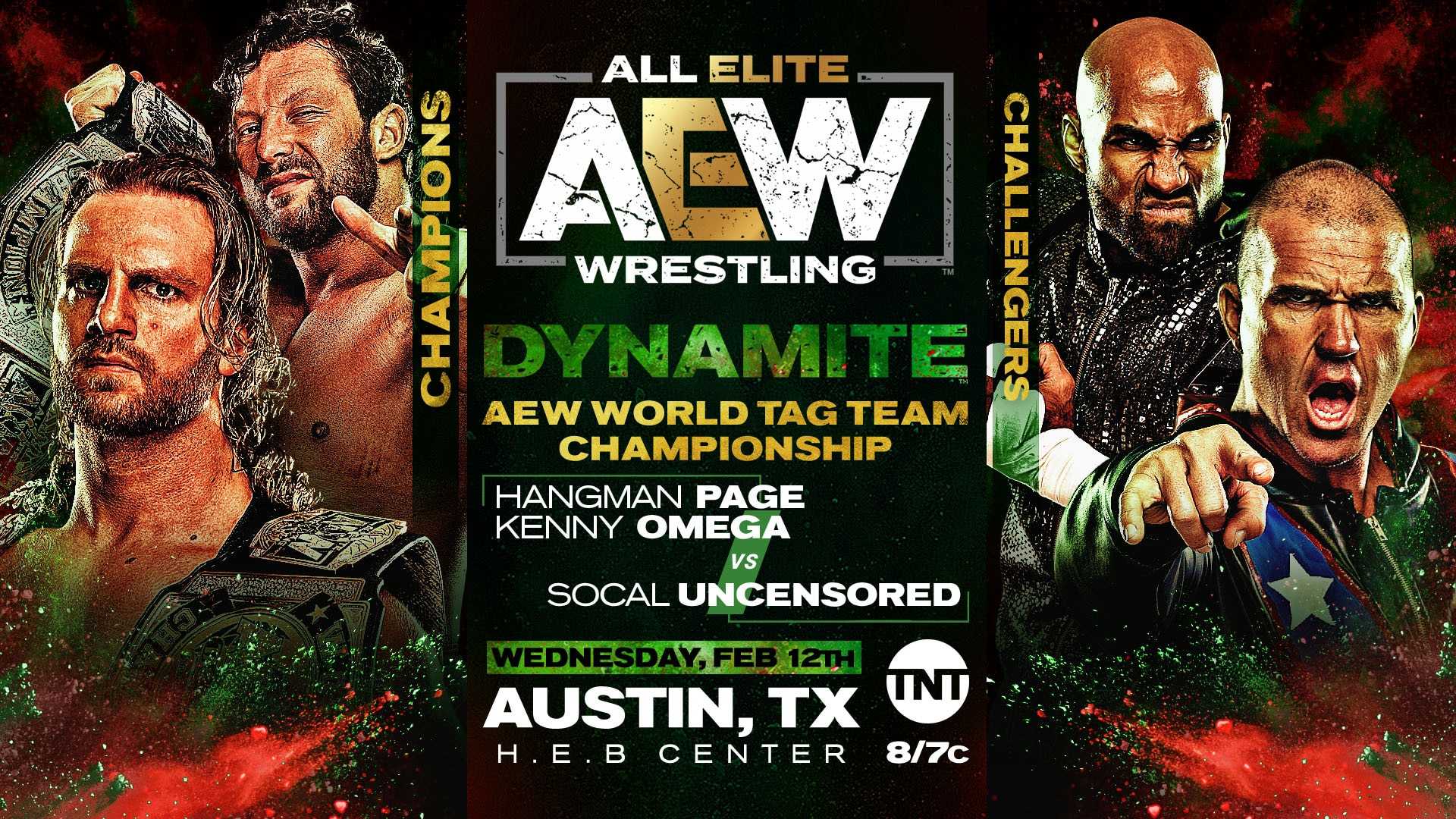 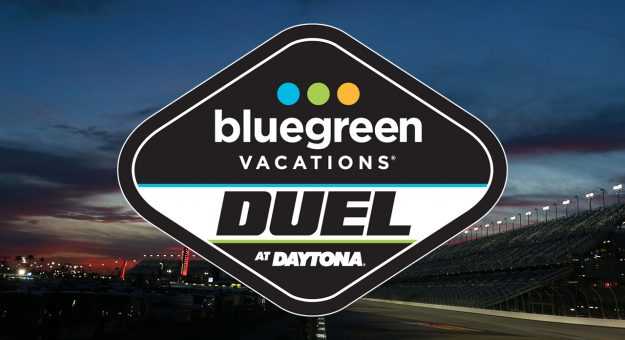 Ready to Duel Anyone?