Ready to Duel Anyone?

After the chaos and carnage that resulted in the demo derby of the Busch Clash. We enter Thursday’s Bluegreen Vacation Duel races at Daytona. We bare certain thoughts in mind, one that there are four drivers out of 40 that are at ease. The other thought being starting positions are heavily important at Daytona.

Some drivers go in knowing they’re already locked into the Daytona 500. Those guys are the front row of Ricky Stenhouse Jr, and Alex Bowman. Then Justin Haley, running a debut race for Kaulig Racing and running in his last 500, fan-favorite Brendan Gaughan. The only job Stenhouse and Bowman have is to get through their Duels unscathed. Then they get to keep their starting spots.

Judging by the demolition derby-Esque race that the Busch Clash provided, the chaos has no holiday. For those who are unfamiliar with the Duels, there are 2 races, 1 for even number qualifiers. Also, you have one for the odd-numbered qualifiers. These two races also have a pretty cool history within the sport of NASCAR.

This event began way back in 1959 as twin 100-mile races. Which points were awarded to the victor’s to count toward the season-ending championship. The duel races are complex creatures in themselves. They have gone from 100-mile to 150-mile duels. None the less these races are bound to be interesting but maybe a little more cautious? Because of the simple reason if you wreck in the duel you start with a backup car. Each driver will admit no one wants to start the Daytona 500 in a backup car. Each individual driver wants to start the season with there best car. Also, the best shot at lifting that amazing trophy Sunday evening.

If you are guys like Suarez or Timmy Hill. You have to race your way in, as you were not fast in qualifying. We can assume the 500 dreams are mashed. Will dreams get achieved or will they end in a smoke-filled tow truck ride back to the garage? None the fewer legends have raised the duel trophies, some like the Intimidator a total of 12 times. This is still a race and each one of these drivers are as competitive as ever. The Duels take off at 730pm on FS1. 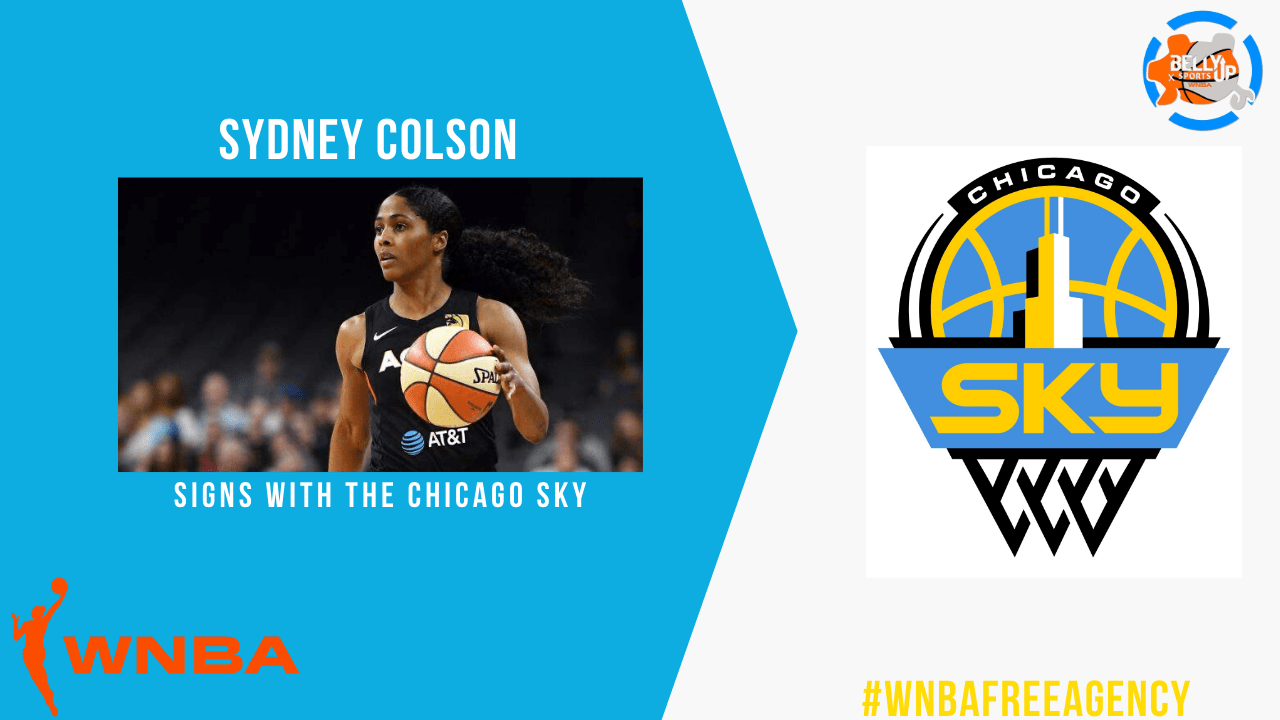 Now, who is Going to Lead the Lady Aces Chant? 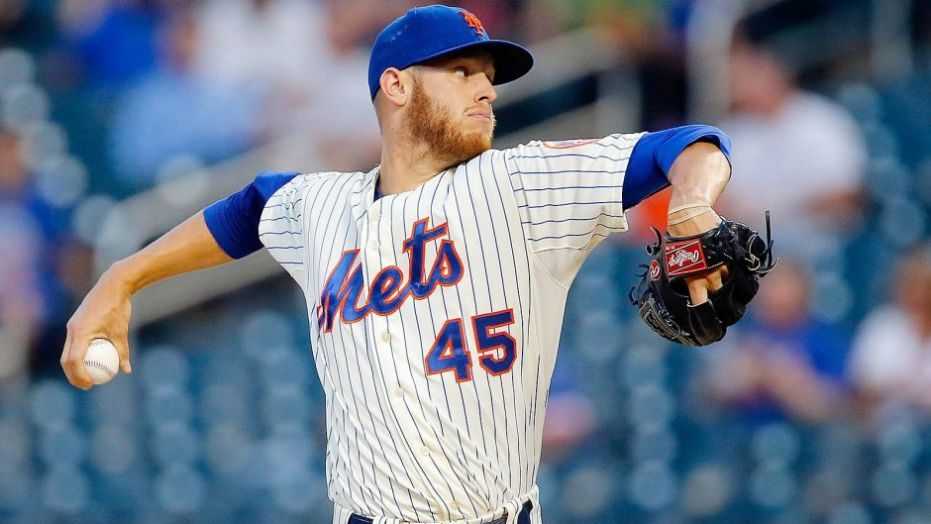