The New York Guardians hit the road for the first time to take on the DC Defenders at Audi Field on Saturday afternoon in Week 2 of XFL action. Both teams captured wins in their inaugural games: the Defenders benefited from a late Pick Six by DB Bradley Sylve to seal their win against visiting Seattle in the league opener. The Guardians, meanwhile, had a dominating defensive effort against Tampa Bay. Here’s a preview of what the Guardians need to do to defeat the Defenders and remain undefeated in the XFL.

To say that the Guardians had trouble moving the ball last week would be a bit of an understatement. Although they scored touchdowns on two of their first three drives, New York had trouble moving the ball for the remainder of the game. This included converting only one third down on 10 attempts and four 3-and-outs. As I mentioned in my Week 1 post-mortem, the Guardians also only managed 44 rushing yards against a firm Tampa Bay run defense. Last week, the Seattle Dragons had success running the ball against DC, managing 97 rushing yards. If the Guardians can open up their run game, their chances of winning will be good.

Defenders QB Cardale Jones is a dual-threat on the ground and in the air. The former Ohio State standout had a solid effort in his XFL debut, finishing 16/26 for 235 yards and a touchdown. He also contributed nine rushes for 28 yards on the ground. Jones showed big-play ability when DC used a gadget play for a long TD pass to Khari Lee. This means the Guardians’ defense will need to be on their toes at all times. The Guardians did a very solid job limiting chances for Vipers QBs Aaron Murray and Quinton Flowers last week, sacking them five times collectively and forcing two interceptions. We’ll have to see what defensive coordinator Jim Herrmann will draw up this week to contain Jones this week.

One important reason whey the Guardians need to open up the run game is because of the Defenders’ defense. The Defenders managed to sack Seattle QB Brandon Silvers once, force him into throwing two INTs (including the game-sealing Pick Six) and hit Silvers five times. The Defenders also had a punt block and recovery for a touchdown. One player to watch out for is LB Jonathan Massaquoi. Massaquoi had three total tackles, a sack, a QBH, and two TFL last week against Seattle. Outside of the two touchdown drives, Guardians QB Matt McGloin wasn’t particularly impressive, but he protected the football. The Guardians had no turnovers, but they’ll be facing a Defenders team that has ballhawks that had two picks and nine passes defended in Week 1 with a home crowd behind them.

Probably the biggest intangible facing the Guardians in Week 2 is the short week. New York will realistically have three days to prepare for DC and that’s not including the travel day on Friday. Head coach/GM Kevin Gilbride and his staff have some issues to address before Saturday, namely figuring out how to be more efficient on offense and rushing defense. The Defenders, meanwhile, have the luxury of having five days to prepare and a second straight home game. So, how the Guardians prepare in a short time will be a big factor in how the game turns out.

This is a fairly even-matched game between two undefeated teams. Both teams have steady quarterbacks and opportunistic defenses. But I think the short week is going to have an effect on how the Guardians play and the Defenders will capitalize on it. My pick: Defenders 27, Guardians 20. 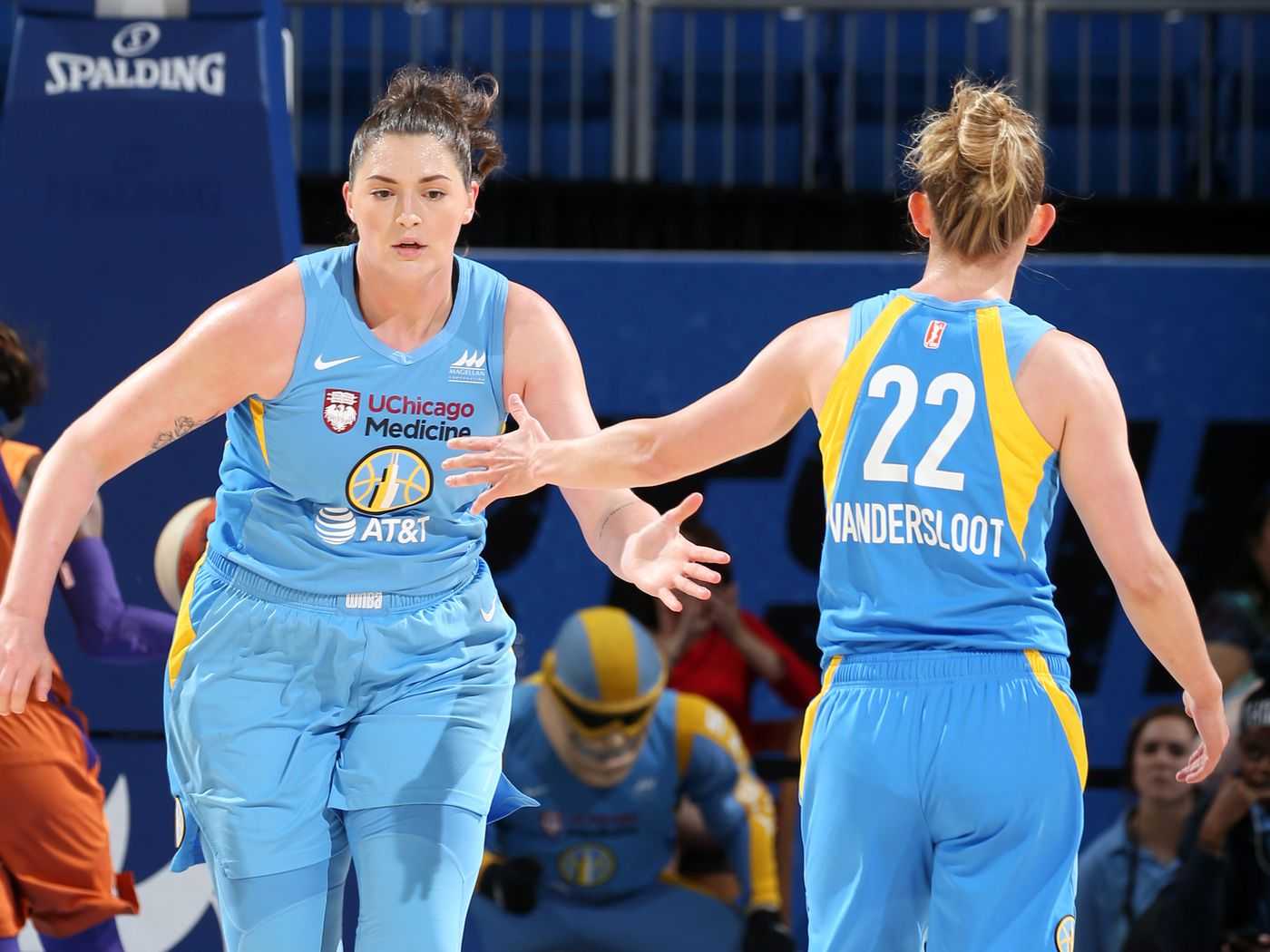 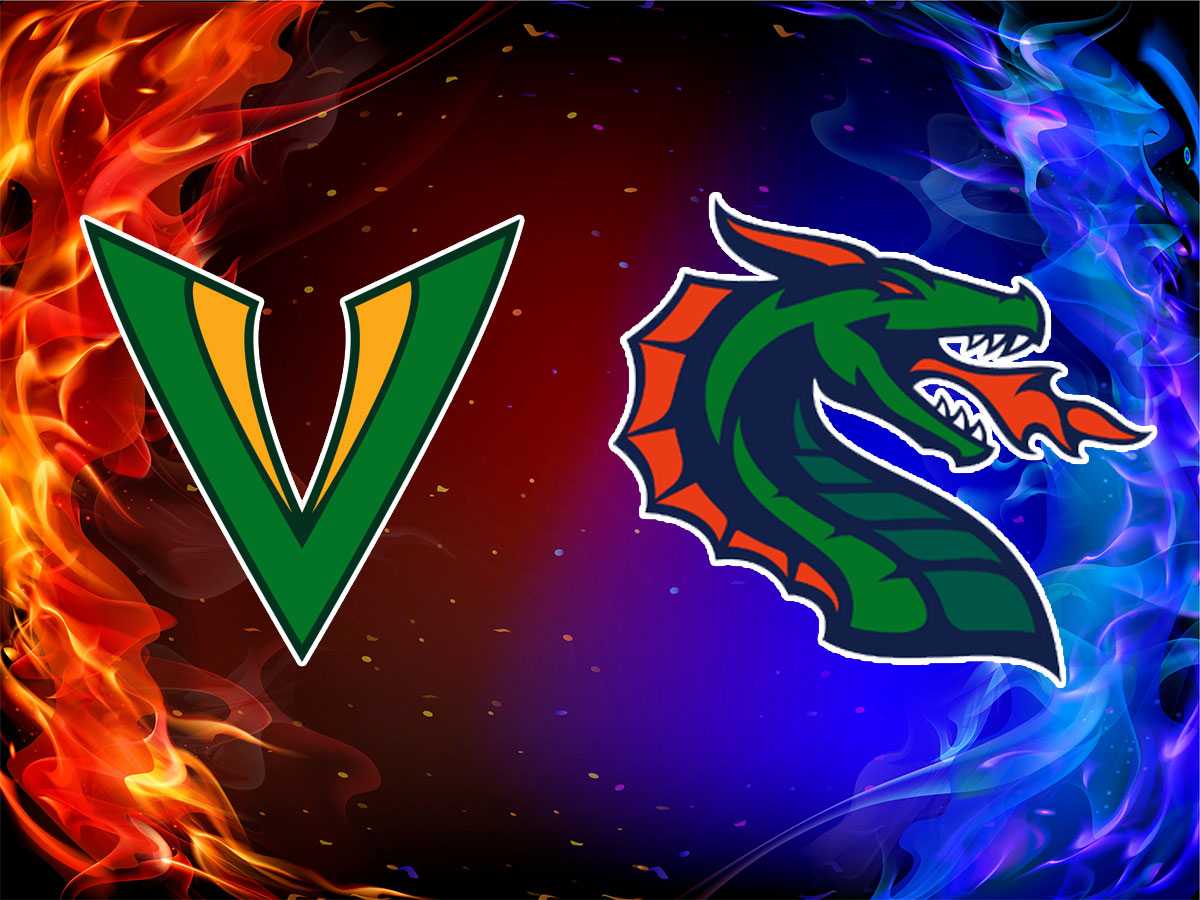