The New York Guardians used a stout defense to defang the Tampa Bay Vipers, 23-3, in their XFL debut on Sunday afternoon at MetLife Stadium.

It was a dominating day for the Guardians in what was expected to be a shootout between two offensive minds: Guardians head coach Kevin Gilbride and Vipers head coach Marc Trestman. But the Guardians defense held the Vipers to three points on the strength of five sacks, which ties Houston for the most team sacks in the XFL, in addition to three turnovers.

Let’s look at the positives and negatives from the Guardians’ debut.

Offensively, the Guardians got the momentum going right away when WR Austin Duke returned the opening kickoff 59 yards to the Tampa Bay 48-yard line. From there, QB Matt McGloin led the Guardians down the field in an eight-play drive that lasted a little over five minutes capped by a one-yard touchdown run by McGloin. On their third drive, the Guardians capped a three-play, 57-yard drive when McGloin found WR Colby Pearson for a 12-yard touchdown. New York could end a dominant first half with a 49-yard field goal by K Matt McCrane to put the Guardians up 17-0.

The story of the day was the Guardians’ defense; DC Jim Herrmann’s schemes held Tampa Bay to three points. New York forced three turnovers including two interceptions in the first half. The defense made life miserable for starting QB Aaron Murray; so much so that Trestman was forced to replace Murray with backup Quinton Flowers to start the second half. DE Bunmi Rotimi, Jr. had himself a game, finishing with nine total tackles (including seven solo tackles), one sack, two QB hurries, and two TFL. S Wesley Sutton had two of the Guardians five sacks. Though the Vipers had 394 yards in total offense, New York’s defense bent, but did not break. The backbreaker came with 12:09 remaining when CB Jamar Summers returned a fumble 13 yards for a touchdown to put the game permanently out of reach.

Even though New York overwhelmed Tampa Bay, there were some negatives. Offensively, the Guardians scored on two of their first three possessions but were stagnant in the remaining three quarters. New York only gained 226 total yards, including a paltry 44 rushing yards on 16 attempts. That’s an average of only 2.8 yards per rush. Their third-down efficiency rate was also miserable, converting only ONE of their 10 attempts. Out of their ten offensive possessions, four of them were three-and-outs. Yikes.

Defensively, the Guardians employed a bend-don’t-break philosophy. But at times, the defense would stay on the field entirely too long. Tampa Bay’s first possession was nine plays and five possessions were eight plays or more. This included a 16-play possession in the second half that resulted in a field goal, the only points the Vipers would get all day. They held when they needed to, but at times, the Guardians would give up big plays that saw Tampa Bay prolong drives. WR Daniel Williams torched the secondary for 127 receiving yards, including a 42-yard pass play on 4th and 4 with 10:13 remaining.

The Guardians had a solid performance against the Vipers, but they’ll need to step it up on both sides of the ball next week in DC. Granted, both the Guardians and Vipers were making their XFL debuts, but there is hope New York can smooth things out offensively, especially with Gilbride as head coach. The Defenders had a solid all-around performance against Seattle. QB Cardale Jones is a threat with his feet and with his arm and the Defenders’ defense and special teams each had a touchdown last week. They’ll also have the detriment of a short week as they’ll play this Saturday afternoon at Audi Field. That means less time to prepare, so they’ll need to be sharp.

Be sure to check out coverage of other XFL teams, including Sern’s summary of the Seattle Dragons-DC Defenders game. 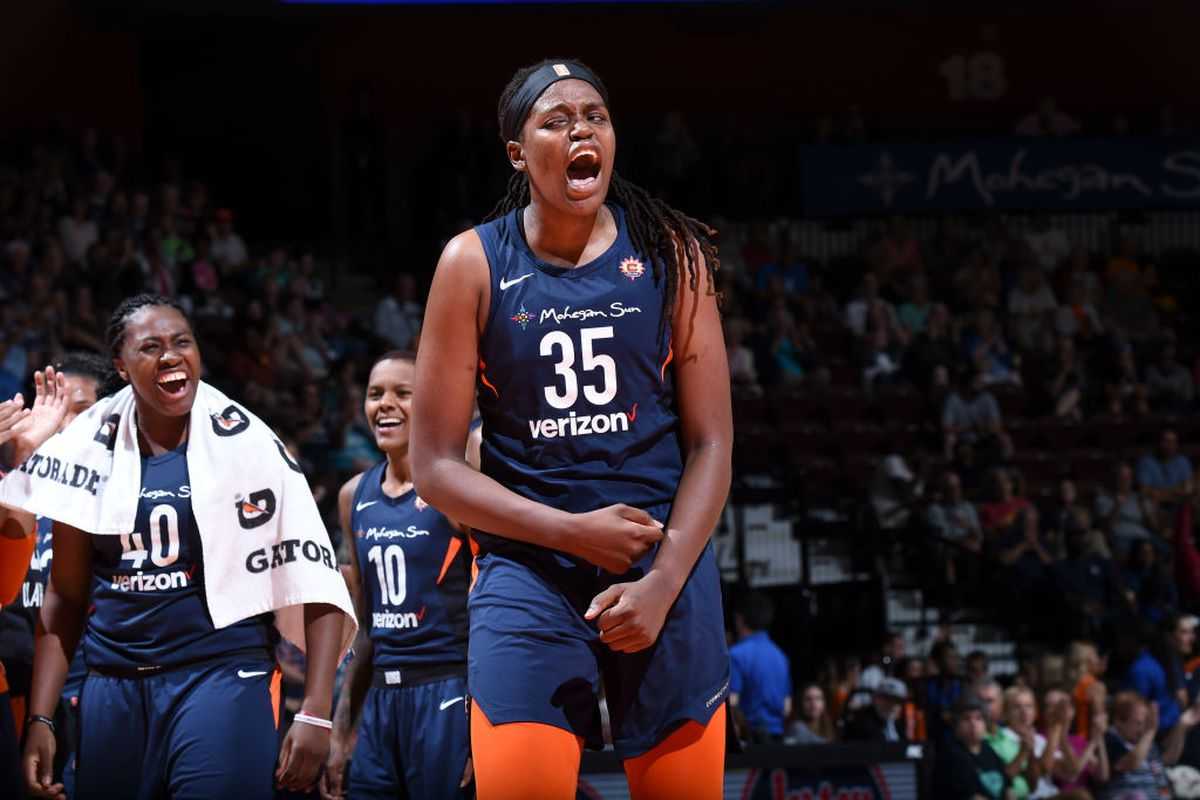 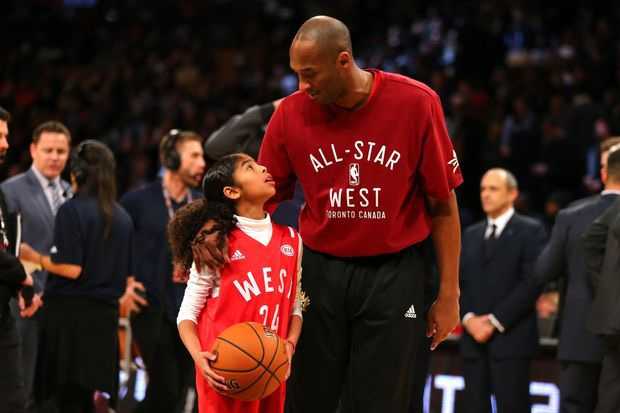 The Loss of A Great Legend