Reporting for Duty: Guardians Shut Out by Defenders in XFL Week Two

The New York Guardians became the first team in the XFL to be shutout in a game after a 27-0 loss to the DC Defenders. Defenders QB Cardale Jones threw for 276 yards and 2 touchdowns while the DC defense allowed no trips inside their red zone and shut down the Guardians’ offense.

Let’s look at the positives and negatives for the Guardians.

The Positives for XFL Guardians vs Defenders

I would say that was the only one, but I have to give credit to the defense. When the Defenders went up 9-0 after two possessions, the Guardians’ defense didn’t meltdown. They forced a pair of 3-and-outs and seemed to get their game back together for the rest of the half.

Though it’s not Guardians related, check out this beer snake made by Defenders fans.

That’s it. And now, to the negatives.

Boy, there were a lot of negatives in this game as the Guardians’ offense rode the Struggle Bus all game long. The Guardians were stagnant against a Defenders defense that is turning into one of the best in the XFL. Things were so bad that QB Matt McGloin seemingly threw his coaching staff under the bus in a sideline interview with ESPN’s Dianna Russini in the second quarter.

The fans want transparency and the XFL is giving it to them in spades. (Side note: McGloin was made unavailable to the media following the game.)

The Guardians were terrible on offense, and part of the reason was because of a thin offensive line. Starters Garrett Brumfield and Ian Silberman missed this week’s game. That meant new personnel on the offensive line would need to play on Saturday. Not to blame the offensive line for their struggles, but it didn’t help. After a clean sheet in their XFL debut against Tampa Bay, the Guardians allowed three sacks to the Defenders.

One of the keys I noted in my preview was that the Guardians had to protect the ball. That didn’t happen. The Defenders forced three turnovers, including two interceptions. The second interception was a Pick Six by Defender LB Jameer Thurman. Though this score came early in the third quarter, this was the dagger. Offensively, the Guardians finished with 137 total net yards and only had 5 first downs. Their third-down conversion rate was also awful, converting only 1 of 11 opportunities. That makes it 2 conversions out of 21 for the season (9.5%). They also haven’t scored a touchdown on offense in six quarters.

Defensively, the Guardians also experienced their share of troubles against the Defenders. Cardale Jones used his feet to prolong plays and was protected well by his offensive line. The greatest burden for the Guardians’ defense has been getting off the field and again they allowed long plays on third down to extend drives. The Defenders were 9-of-18 on third down, but four of those third downs converted were on 3rd-and-5 or greater.

This week’s game would be an indicator of whether or not the Guardians’ performance against Tampa Bay was an anomaly. Sadly, it was. Injuries on the offensive line and a short week to prepare doomed the Guardians from the outset. But they refuse to use it as an excuse for their poor performance. The Guardians will need to fix what many are starting to consider the worst offense in the XFL. They will have a full week to prepare before a road trip to St. Louis in Week Three. Next week has the opportunity to be a bounce-back game or another flop. Guardians fans hope that they’ve learned their lesson from this week’s disastrous game.

Follow me on Twitter @whoisryanmcc and check out other XFL articles by the Belly Up Sports team. 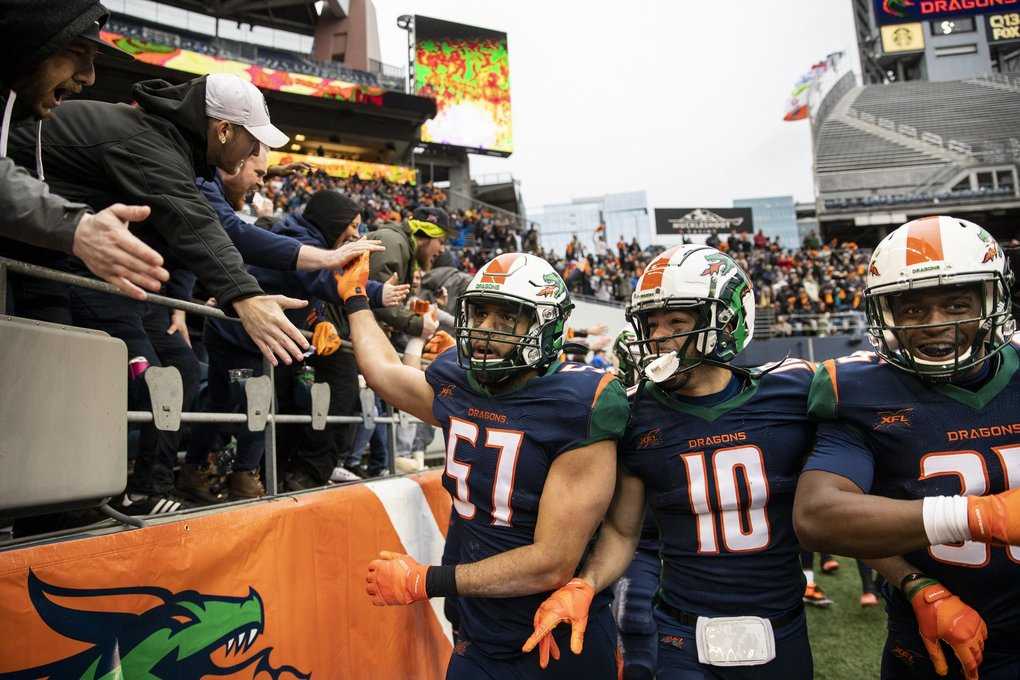 Week 2: The Seattle Dragons Win Their First Ever Game by Stonewalling the Vipers 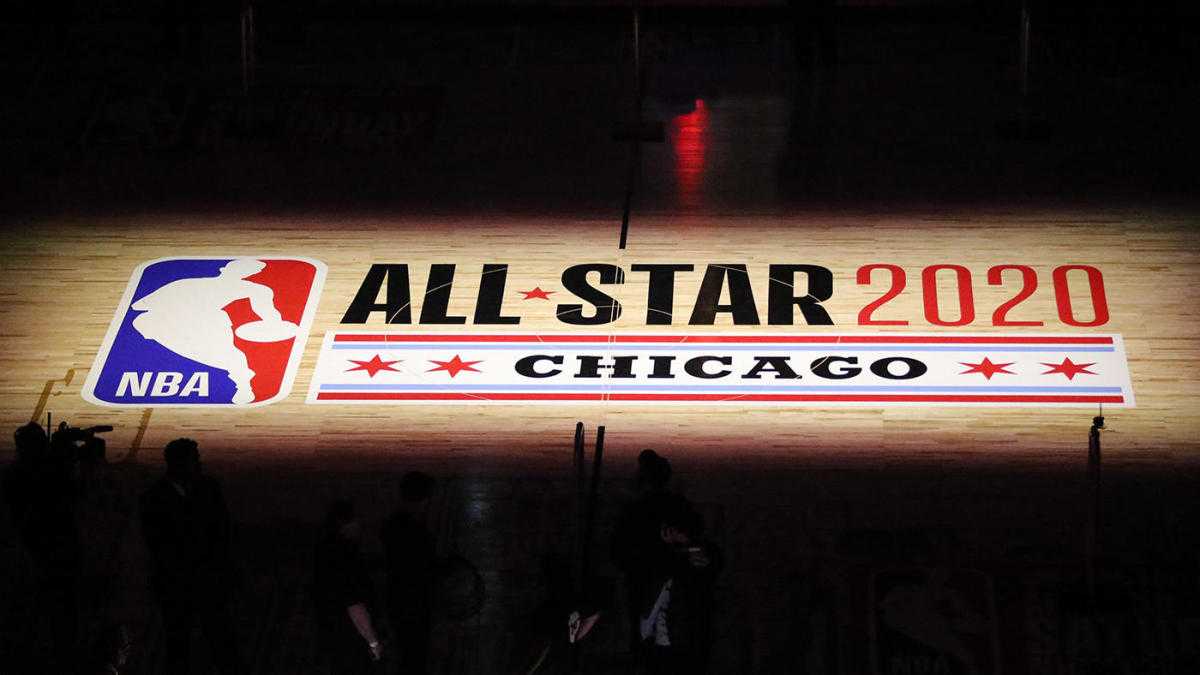