Last week, we all got a sneak peak at the batsuit in The Batman starring Robert Pattinson. While other details have slowly been leaking (such as the Riddler being the main villain), there have not been many other details… until now that is. On Firday, there was a Batsuit leak, when set photos of Robert Pattinson as the caped crusader came out. While the leak also included images of a Batcycle, I would like to focus solely on the Batsuit. This Batsuit certainly is… something.

My first thoughts: what the hell? It’s not terrible, but it seems out of place. The ears certainly scream “Batman Beyond,” but a little shorter.

Yes, when looking at it, that’s a weird comparison to make. But the cowl is more shaped to the head, and the ears are just as pointed as the Beyond Cowl. However, it all just looks out of place. The paramilitary-esque Batsuit seems gritty, built for protection. The sleek, rounded cowl doesn’t match. While it certainly does not ruin the look, it does seem out of place at the very least. I would have more liked to see something inspired by the cowl from Bruce Wayne’s armor in Batman vs. Superman.

Not quite as big or heavily armored, but something more angular to match the bulkier Batsuit.

The Batman supposedly takes place early on in Bruce Wayne’s time as the caped crusader. He would be trying to figure it out, requiring easy to use gear and added protection. This explains the bulkier, more armored appearance. Needless to say, it fits that aesthetic. I do not love the collar on it, but added neck protection would be necessary if this isn’t the Batman we know. Even though it does not quite match the cowl, I love the direction they went with the suit.

There is some speculation online that the bat symbol used on the Batsuit is made from the gun used to kill Martha and Thomas Wayne. I can see that, as near the center it looks like the outsides of a pistol grip. This would add another layer to Batman, constantly having that reminder with him. This fits perfectly with what the heavily armored suit is going for: a gritty, darker portrayal of Batman.

Overall, I love this look. I think it matches what the movie is allegedly going for, and I think it could be done very well. My only concern is the movie could try to compete with Christopher Nolan’s Batman trilogy. That movie was a perfect movie adaptation from the comics. Shedding Adam West’s goofier portrayal of Batman with a violent, dark portrayal of a hero trying to save a city that seemed too far gone. I am very excited for this movie, but hope Matt Reeves can find a balance between a dark portrayal of Batman without overdoing it. 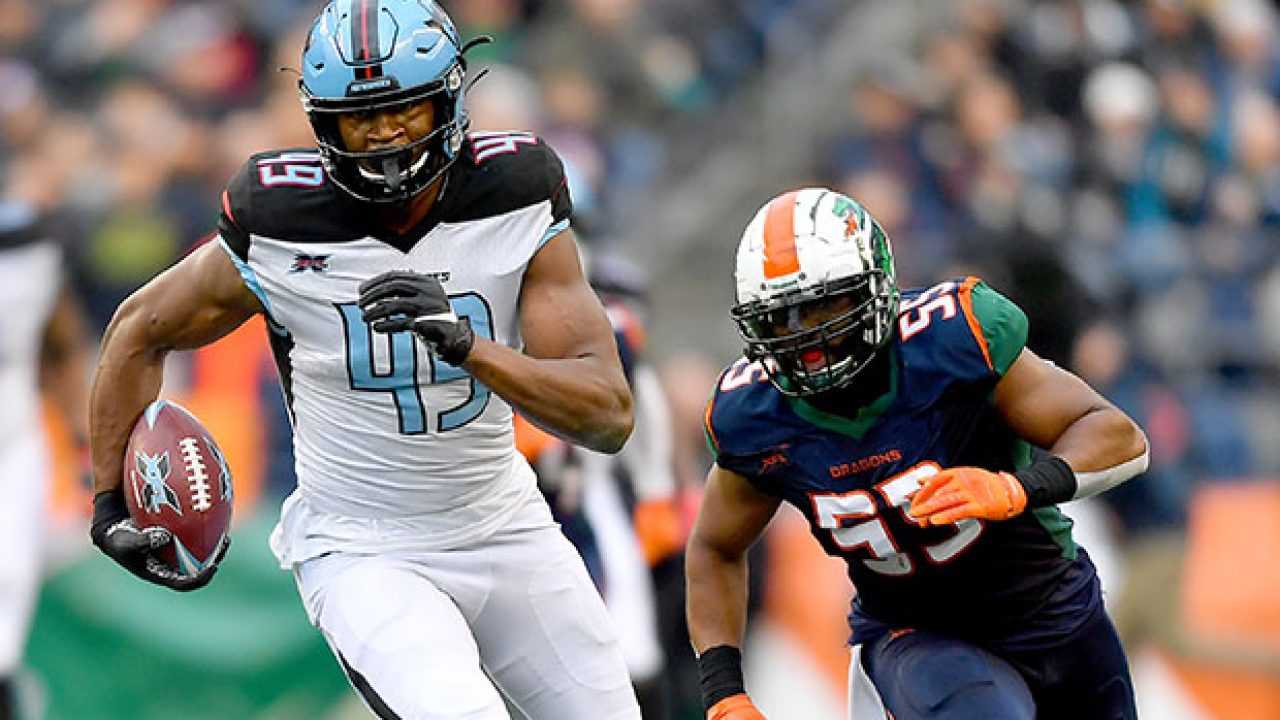 The Seattle Dragons Need to Wake Up 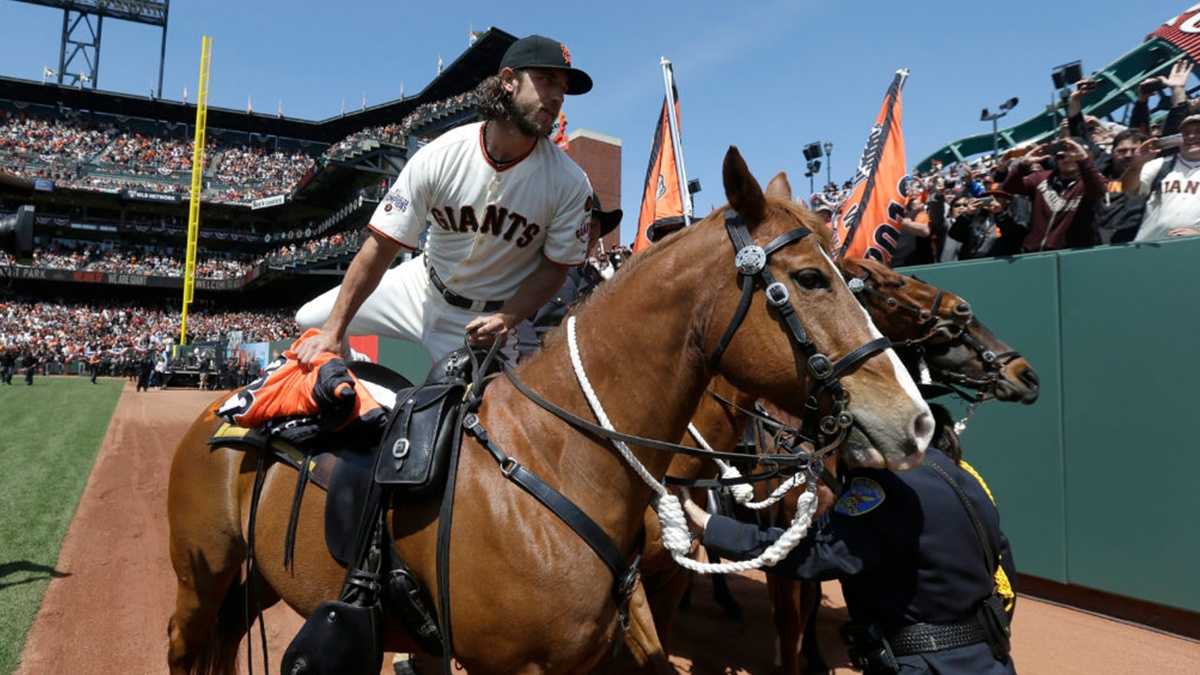