Okay folks, yes it is real. There is a NASCAR race going on today! Just a few short hours after the front row for the Daytona 500 is set. The Busch Clash is going down today race fans!

Let’s go over really quickly how a driver can qualify for the clash. There are five different ways all of these drivers qualified to be in the first competitive event of the 2020 NASCAR Season.

The Busch Clash, the brainchild of former Annheiser Busch executive Monty Roberts that lives on now in its 42nd year to pit the fastest of the fastest, the pole winners from the prior year. Some see it as a real-life draft session prior to the Daytona 500, others see it as a run for glory to be the best of all the pole sitters. You’ve seen legends like Dale Earnhardt win six of the winner take all races. Which still to this day is another record held by the Intimidator.

Oh and maybe cold hard cash while they’re at it. 18 drivers will take the green this Sunday at 3, don’t miss it on FS1. You’ll see the likes of former winners like Johnson, Logano, Keselowski, Harvick. Then you will have the others who want to etch their name in history like Almirola, Blaney, and Clash pole-sitter Ryan Newman.

Don’t miss the Busch Clash, today at 3 pm on FS1, the weather couldn’t be better! 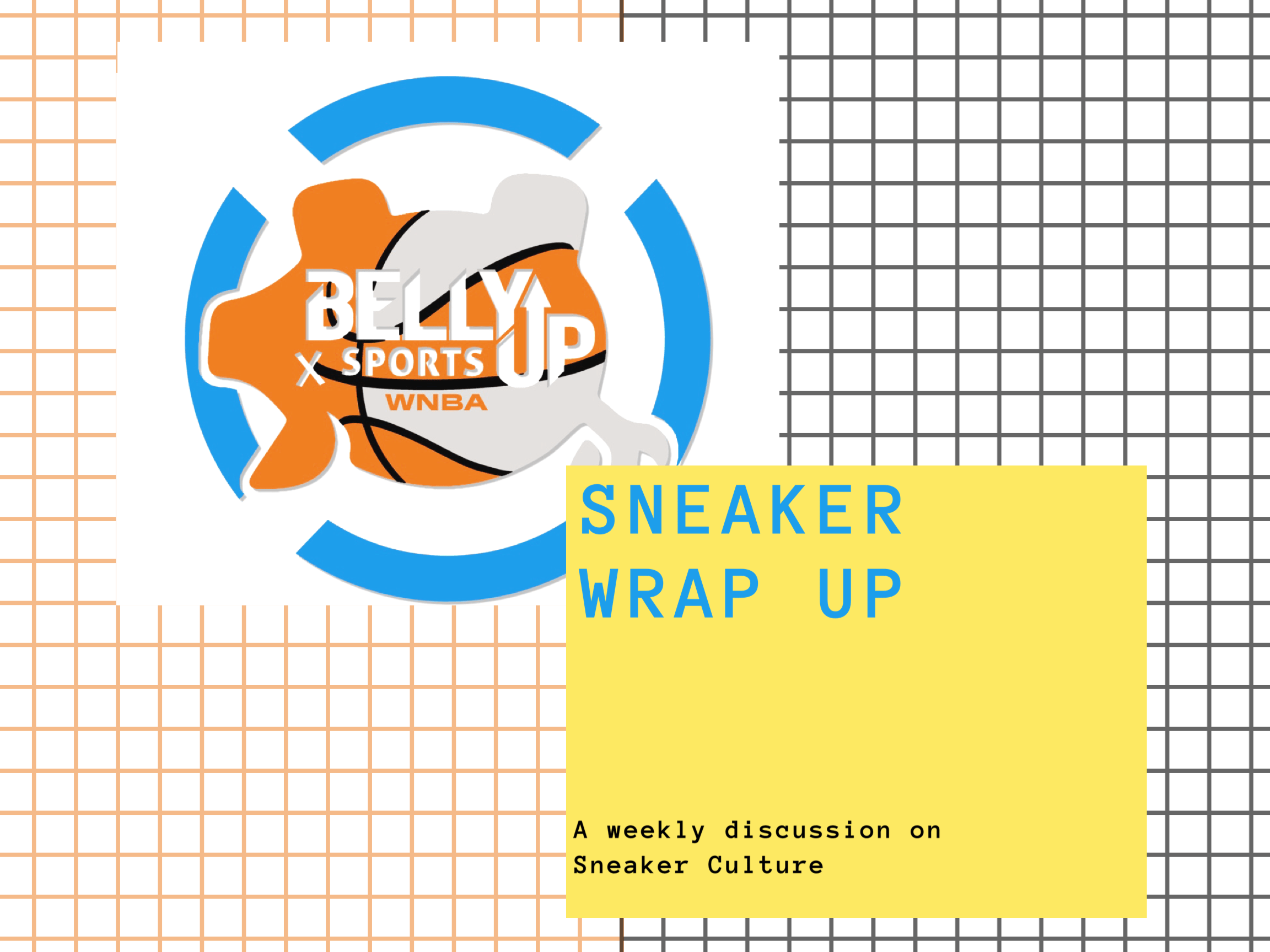 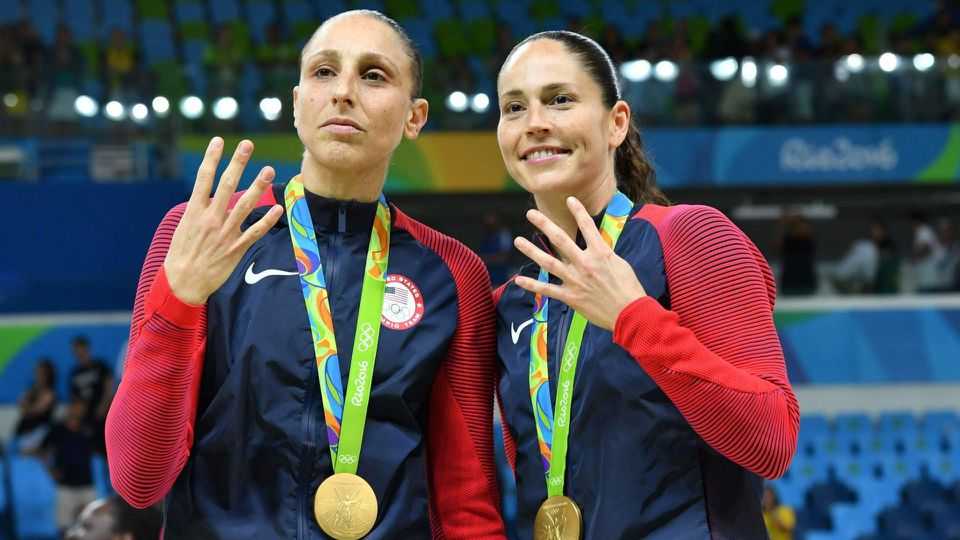 Why I admire Diana Taurasi?