I am no picture analyst… Photo scientist? Whatever those people are called who breakdown snapshots of UFOs or Bigfoot to tell us if they are doctored, genuine, photoshopped, or just plain inexplicable. I put the photo through various iPhone filters, probably thinking I was the only one who thought of that. Nothing gave me a breakthrough. I should have known this from the get go, though. Thomas Brady is a smart man. After all, he did attend THE University of Michigan. The ambiguity of the photo was always intended, and for this very reason. So you and I would debate its meaning. Let’s do just that, then. Can we figure out if Tom Brady is leaving or leading?

The only reason this debate is possible is because Tom Brady is a free agent, we can’t forget that. There is a very real possibility he chooses to play somewhere other than New England next year, no matter how many Stoolies tell you otherwise. However, we can’t forget Tom is a smart man. He knows that we know that. So the question becomes, is Tom capable of that level of trolling? The vagueness and timing of the photo (posted on Tom’s IG) would make everyone outside of Boston believe he’s out at first glance.

He’s shown walking off the field, presumably. I’ve heard rumblings that the photo is taken in the visitor tunnel of Gillette stadium. Is that true? I have no idea, I don’t know the stadium that well. If it is, it adds another layer to Tom Brady leaving, which can be interpreted a couple ways. If he was planning to retire (which seems like the least likely outcome at this point), you would think the photo would be taken on the home side. Or even walking out the gates of Gillette rather than the playing field. So the visitor tunnel, if it truly is that, would indicate if he plays in New England again, that’s the tunnel he would emerge from. As a member of a different team in the NFL. Might as well get used to it now? Hmmm.

Remember when we said he’s shown walking off the field, presumably. Maybe he’s not. It’s one of those optical illusions, where, if you’re capable, you can convince your brain to see him both walking away from the field and toward the field. So which is it? Let’s continue with the belief that he’s walking away for a moment. As aforementioned, he isn’t leaving the gates of Gillette. It could be perceived that he is walking back into the locker room to continue leading his team. After the early postseason exit this year, could he be signaling unfinished business. Of course, in this case, it would become important to some on which tunnel it was, home or away? But even then, maybe Tom wasn’t thinking that far ahead, and just went to the nearest tunnel for a photo. Maybe.

Ok, let’s now convince our brain he’s walking toward the field. This is obviously the scenario every New England fan is hoping for. It would most certainly indicate that Tom Brady is trying to, in some ambiguous fashion, convey to his real fans that ‘I’m here until the end’. It’s certainly possible, and the more I think about it, the more I believe Tom is capable of this level of trolling. let’s be realistic here, a majority of people who saw this photo said “he’s gone”. But maybe that’s exactly what Tom Brady wanted. Maybe.

It’s a mindf*ck. I’m convinced Tom Brady did this to mindf*ck us. his sudden emergence onto the active social media scene about a year ago was surprising enough. Since then, he’s used it to inspire, to share insight into his life, and to also clown around. The tough part for us, is figuring out which case this is. My theory? It means absolutely nothing. Tom though it would be funny to post an ambiguous photo of him either walking toward or away from the field. One of those is a truth, but I’m not convinced it would mean anything. For example, he could reveal he was walking off the field in the picture into the visitor’s tunnel, but he re-signs as a Patriot anyway. It’s a game to him. That’s what I think.

What do you think? Is Tom Brady leaving or leading the Patriots next season? 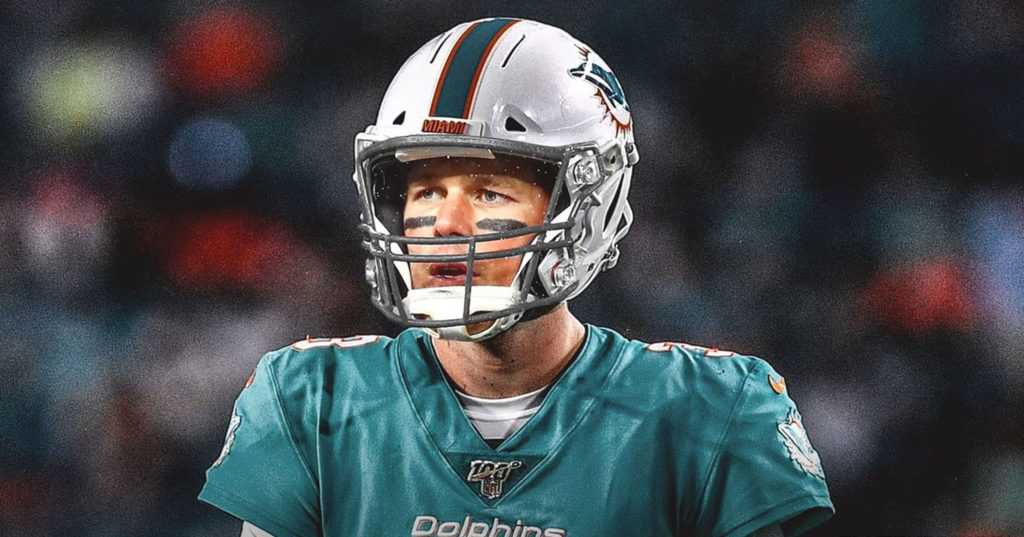 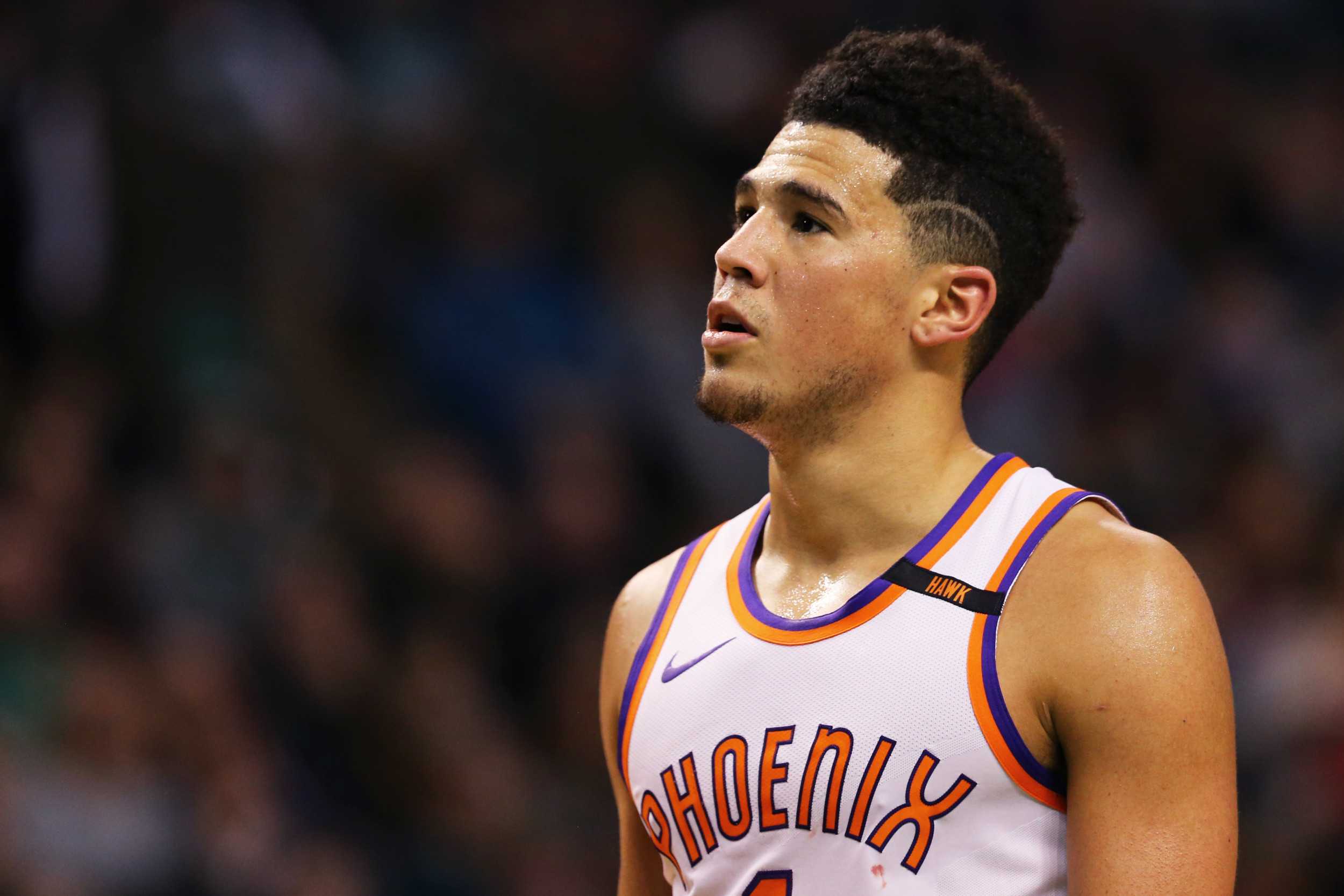