What Angel McCoughtry Brings to the Las Vegas Aces?

The Atlanta Dream decided not to give McCoughtry the core designation tag, letting her test free agency for the first time in her WNBA career. McCoughtry missed all of the 2019 season after suffering a knee injury at the end of the 2018 season.

Angel McCoughtry will bring the Aces another established scorer; she has won two scoring titles in her career. McCoughtry averaged 19.1 points a game for her career; she can take you off the dribble as well as pull up from the mid-range. The two-time scoring champion is not much of a three-point shooter, but she is capable of knocking a couple down. McCoughtry will add another dimension to the Aces offense, with her slashing ability.

McCoughtry is one the WNBA best defenders, the former Atlanta Dream star has made eight WNBA All-Defensive teams. The Aces was already one of the best defensive teams in the league last season. McCoughtry has size and athleticism to guard multiple positions, so she should fit in with Bill Laimbeer’s hard nose style of play.

The Aces signing McCoughtry was a big power move for the franchise, the perimeter play was inconsistent last year with the Aces. Kayla McBride was their only consistent perimeter player. Las Vegas already has one the best front lines in the WNBA with Liz Cambage if she returns, which is sounding like she will and A’ja Wilson. With McCoughtry, their teams will no longer be able to double team in the post with McCoughtry being an outside threat. Also, it will allow the five-time All-Star a lot more room to work as well. It will take some time for the team to jell, but it is a win-win situation for McCoughtry and the Aces. 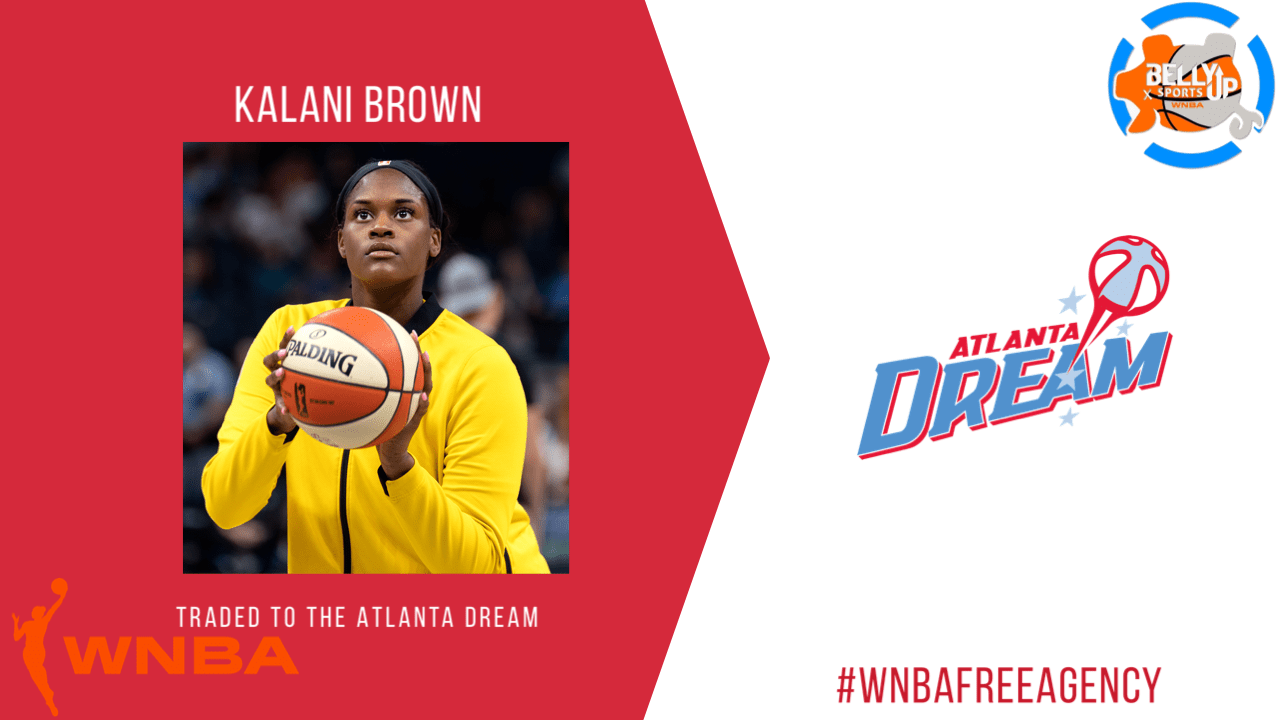