It’s official WNBA free agency has begun and the news is coming in fast. The Winsidr just announced Kalani Brown has been traded to the Atlanta Dream for Brittney Sykes and Marie Gulich. The fans have been waiting impatiently for any bombs to drop in regards to WNBA free agency. Its a matter of time before we see bigger news from free agency.

Welcome to the 🅰️, Kalani!

I must admit this breaking news about Kalani Brown traded to the Atlanta Dream hurts. I have become such a huge fan of Brown. The rookie played well for her first year in the league. It was exactly what the Sparks needed in a Center. Her numbers weren’t great but she played 13.5 minutes per game and finished with 5.1 points per game last season. She played hard when her number was called. She hustled for those rebounds finishing the season with 3.5 total rebounds. What else can you ask for in a rookie Center?

She gave it her all when the Sparks faced injuries during the 2019 season. She shot 48 % from the field. The Dream gained a good player in Brown. She will only get better as the new season approaches in May. One of the many young players that will get better and be a top Center in the league.

Kalani Brown faced one of the strongest and fierceless Centers in the league during the regular season and playoffs. She not only battled the boards with Liz Cambage but she faced Jonquel Jones from the Connecticut Sun in the Semifinals. Unfortunately, the Sparks lost in the Semifinals 3-0. Brown stood up to the test and was a great addition to the Sparks. So, therefore, seeing Kalani Brown be traded to the Atlanta Dream stings a little. Brown had so much left in her tank and presence in LA.

She played three games during the playoffs and averaged 17 minutes in the playoffs. She also contributed with 6 total rebounds and 13 points in the playoffs. Atlanta has gained a fighter and hustler. Whether she is a starter or comes off the bench Brown will put up some numbers and effort.

Follow us on Twitter @WNBAbellyup for more WNBA Free Agency news and check out other WNBA articles by the Belly Up Family. 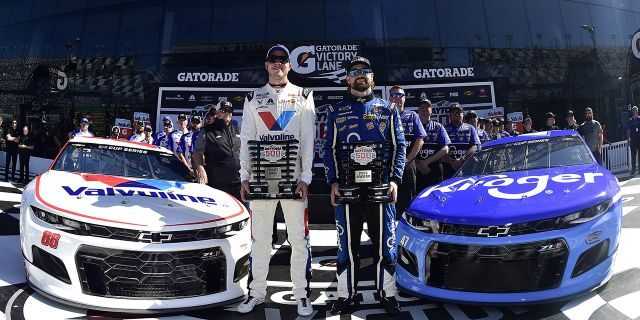 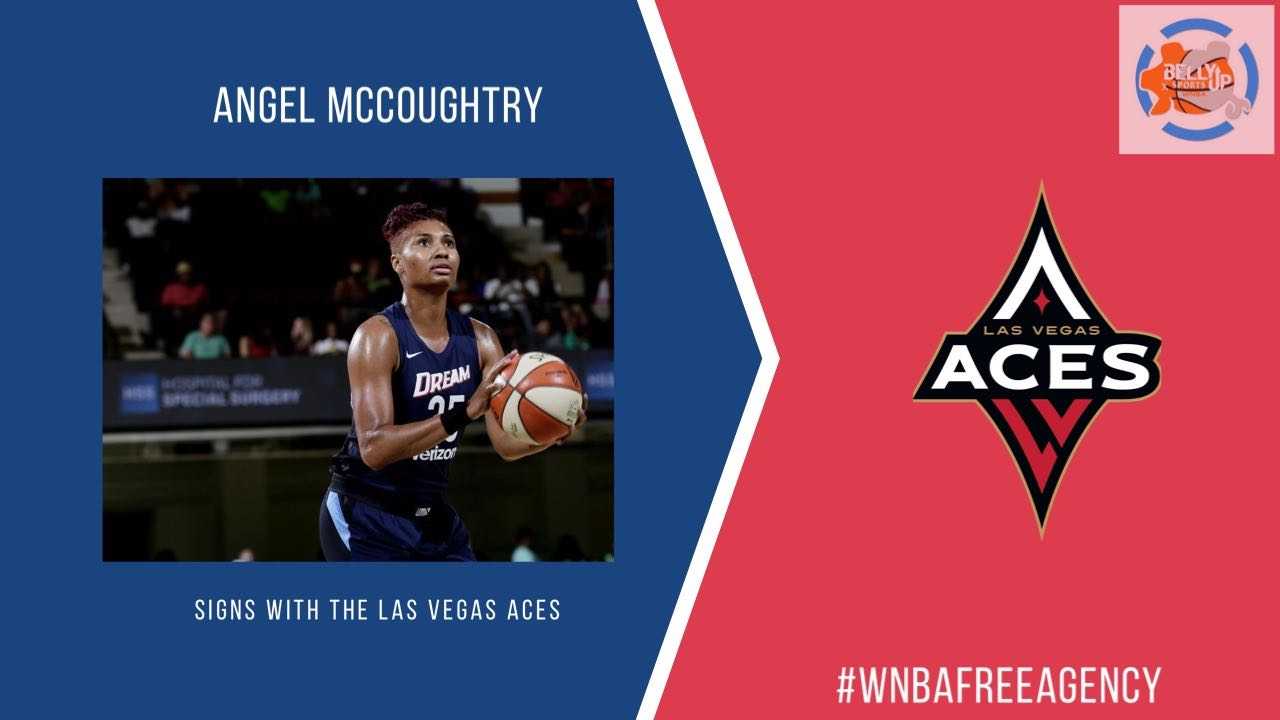 What Angel McCoughtry Brings to the Las Vegas Aces?