In a historically bad season for the NBA, the 2019-2020 season is now suspended as Rudy Gobert tests positive for COVID-19, known as the coronavirus.

Belly Up Sports- we are what they aren’t! We are a fun-loving, wise-cracking, tongue firmly planted in cheek type of sports coverage. Every once in a while, sport meets at the intersection of the real world and a joke just doesn’t seem appropriate.

The NBA has suspended the season.

The NBA has suspended it’s season amidst concerns regarding the rapid spread of COVID-19 in the United States. Rudy Gobert, center for the Utah Jazz, has tested positive for coronavirus.

First, the NBA Postponed the Utah vs. Oklahoma City Contest

OKC Thunder and Utah Jazz players headed back into the locker room to wait for approval to play, oh boy.#NBATwitter | (video via @TravisSingleton)pic.twitter.com/EOgAcQC9qb

As speculation began to run rampant across social media, the NBA needed to react. The connections began to be made:

Thunder vs. Jazz game is being delayed with questions surrounding Rudy Gobert and Emmanuel Mudiay sickness keeping them out of tonight’s lineup. It hasn’t been officially called, but players walked off the floor and back to their locker rooms. pic.twitter.com/NfduwhSo1h

And, finally, we had confirmation that the game was postponed:

https://t.co/aYXFJkPuoV The OKC Thunder vs. Utah Jazz game has been officially postponed after the match-up was allegedly delayed over Rudy Gobert’s illness … and the scene is straight-up bizarre.

Then, the NBA Suspends the Season

The worst fears of NBA fans were confirmed. Breaking news notifications started going off like crazy on every cell phone within the vicinity. I imagine my experience was similar to others.

Finally, there was the well-being of Rudy Gobert. Hope for the best, prepare for the worst. One of the literal pillars of defense in the NBA has been stricken.

NBA has suspended its season. pic.twitter.com/YPV1SVj2gp

Its not just coronavirus. Has COVID-19 cemented this as the worst season in NBA history for the league?

The NBA has been through a ton over the years. With each obstacle, the league has been able to come back as strong as ever. What’s next for the NBA, now? Can the league bounce back from all of the obstacles presented to it this season?

First, there is the start of the season and the controversy over Daryl Morey and his tweets in support of protesting in Hong Kong that left the NBA in back-track mode. The Chinese government took significant offense and the relationship between the NBA and China was in jeopardy. The league is still being restricted on Chinese television.

Then, there was the low rating. Of course, there were reasons. Injuries to players like Zion Williamson, Kevin Durant, and Kyrie Irving, and Steph Curry to start the season hurt as both the Pelicans, Nets, and Warriors had been included in the NBA’s national television schedule on numerous occasions.

Of course, there was the tragic loss of NBA legend Kobe Bryant and his daughter, along with nine other people in a helicopter crash. The league continues to mourn the loss of the Black Mamba.

Then, there is the unintended consequence of having LeBron playing all of his home games on the west coast. Late starts mean one of the league’s best players misses out on a ton of prime time opportunities.

Of course, there are the little things (at least, these issues seem minuscule in hindsight). The consistency or poor officiating night after night provided for negative press. James Dolan’s antics have only contributed to the negativity- death by a thousand proverbial paper cuts.

What’s Next for the NBA with the COVID-19 Concerns?

We are left with no NBA. There is no timetable for its return. Will there be a playoff in 2020? What about postseason accolades? How will this impact the NBA Draft? Free agency? What about the Olympics? The beginning of next season?

There are more questions than answers. The NBA has a serious issue on its hands and fans are left in limbo.

I miss the NBA already.

Continue to check out the best basketball content on the web at Belly Up Sports NBA page. Follow me on Twitter and check out my podcast “F” in Sports. 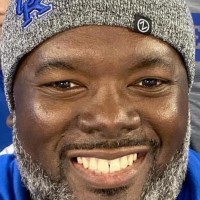 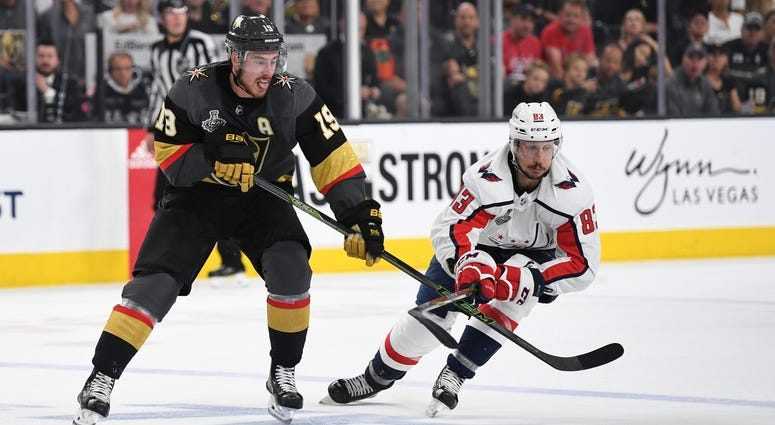