If you weren’t watching the duel between Scott Crump and Tate Lightle in the ERSCA race last night then boy do I feel sorry for you. Behind those two exceptional drivers, the rest of the field kept the vibe going. After a few early cautions, what ensued is what I believe is the best racing we’ve seen so far in 2020. For damn sure the best since social distancing took effect. I’ll even take it a step further and say it was better than the eNASCAR Pro Invitational on Sunday. Certainly was cleaner. Although, it’s a little fishy that the car sponsored by the race sponsor won, but I’ll let Scott have this one. Lets dive in to the Stay Tuned Sports 200 and see how Crump was able to overtake Lightle in those final laps.

(Note: If you didn’t read my Phoenix recap, please do so and learn how cool the last name Crump really is)

Is Crump the ERSCA King?

Scott Crump has been an ERSCA top contender since Daytona. Recently, I have come to expect the #51 to always be in the top 5. Now that Crump is the first two time winner in ERSCA, he has to be the clear favorite to win it all, right? Don’t count out Tate Lightle either though. No wins to his credit, but still top 5 in points with consecutive runner up finishes. Plus you still have Nick Masse, who dominated early in the race, and Josh Adams. So while I want to say Scott Crump is the favorite, there are still so many talented drivers in this league. Another name, of a part time driver, is Chris Wright. If he had a full time ride I think he’d be contending as well. Unfortunately, Wright was on the wrong end of one of those cautions and went to the garage early last night.

I do want to shout out Stay Tuned Sports. These guys are part of the Belly Up family and great friends and sponsors of ERSCA. Sponsoring the early championship favorite as well as the Race of the Year so far definitely adds some clout. They aren’t racing guys by nature, but I think ERSCA has changed that.

Strap in, its About to Get Bumpy in ERSCA

Looking at the schedule, we got Bristol then ‘Dega coming up next. Will we see the same carnage as we did at Phoenix and Daytona? I sure hope so, but unlucky for me these guys have a feel for how they all race now. Based off that, I anticipate some “short track racin“, but not a wreckfest. We’ll leave that honor to Talladega. Again though, this isn’t the same league as it was 3 weeks ago. Hell, nothing is the same as it was 3 weeks ago. In these trying times we do have a ray of light to look towards in ERSCA though. The league has grown exponentially and the drivers are more experienced driving around each other. As a result, you can expect some quality racing the next couple weeks even with mayhem expected. Also be on the lookout for new sponsors like Garage Guys Fantasy entering the league!

A lot more confident in my picks this week. Still too scared to try and predict the next race winner though.

“Stay Tuned Sports got on my car right before Atlanta and this week they actually sponsored the race too. So I was going to try my best to get the car in victory lane. My strategy all week was focused on the long run. I started in 6th and then we had about 3 cautions right off the bat. I didn’t know if I wanted to change my strategy, but I picked up a few spots under caution which was a big help.

Tate hit the pits first so I knew I had to come in the next lap. I came out and Tate went right past me to regain the lead. I just wanted to pace myself and save that right front. We were even for about 10 laps then I started chipping away. The harder Tate pushed , the slower he ran. I got to his bumper with 14 to go and knew I had plenty of time. All night I was able to drive in low and deep to make a pass into turn 1. I got a little space with some help from lapped cars and just pulled away praying for no cautions and putting the Lowline #51 Stay Tuned Sports Supra in victory lane!

ERSCA has been great so far this season. A lot of competitive drivers with a lot of give and take. Thanks to all the drivers for keeping the races clean. Bristol is next, so that might go out the window.”

If you are new here and I have successfully swayed you to believe I’m credible do me a favor. Check out the Belly Up Racing page for more exquisite racing content and tune into SYM TV every Monday for more ERSCA action! 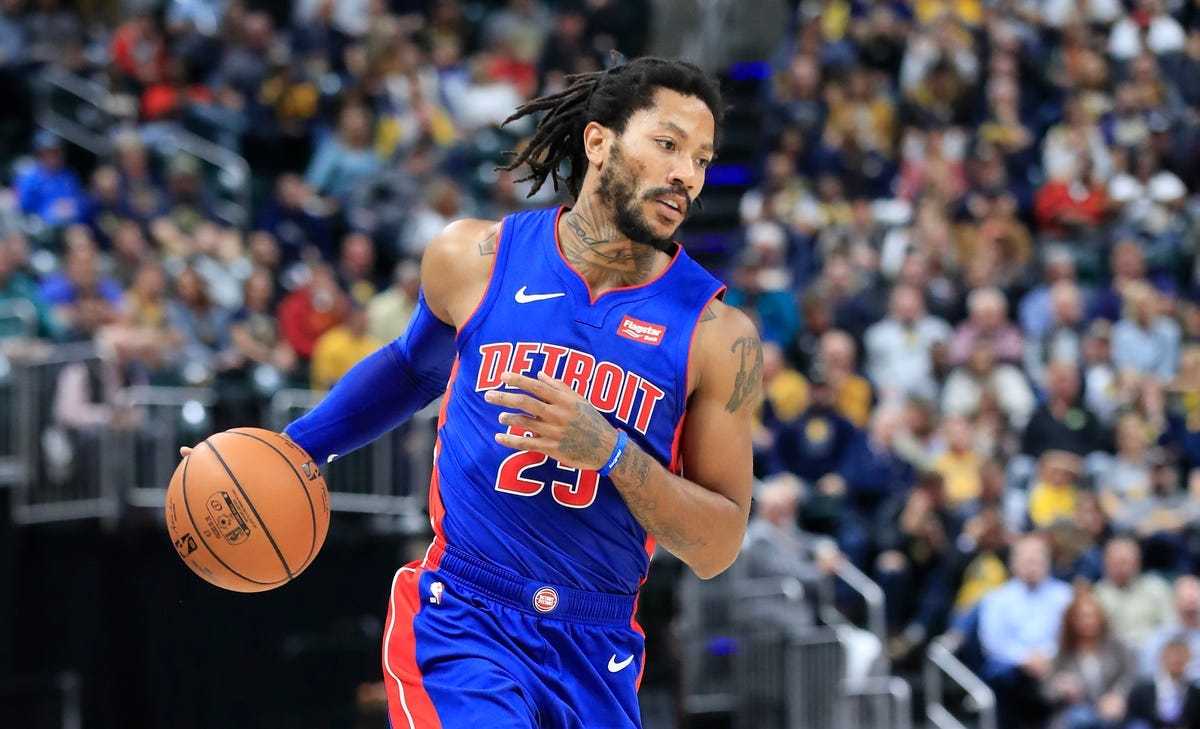 What If Wonders: The Legend of D-Rose 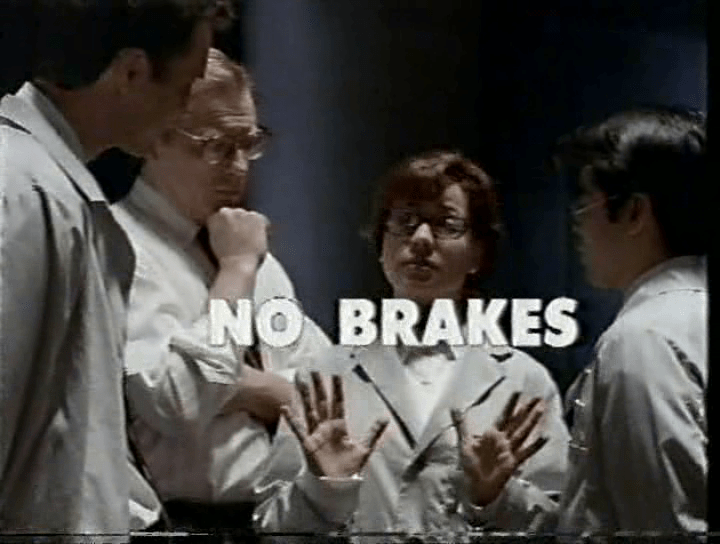