The Dallas Wings will have the number two pick in the draft as they look to move on from the Skylar Diggins-Smith era.

Dallas finished the 2019 season in 10th place with a 10-24 record. Last season marked the beginning of their rebuild phase as they played without Diggins-Smith.

Dallas Wings: Flying Into the Future

Needless to say, one bright spot in their season was the arrival of Arike Ogunbowale who was selected fifth overall in last year’s draft. Second-year coach Brian Agler and management will have their hands full as they navigate through the draft.

Here is a preview of the Dallas Wings’ 2020 draft profile:

Clearly, the second pick can go either way for the Wings but they need a flat out scorer who can space the floor. As the different mock drafts continue to appear there is no clear consensus as to who the team should take.

Ultimately some mock drafts predict that Dallas will select between Satou Sabally, Chennedy Carter or Lauren Cox. Considering the current build of the roster and with the departure of Diggins-Smith, the team needs someone to complement Ogunbowale.

With the second pick in the draft, Dallas should select Sabally out of Oregon. Yes, she is a junior but she is WNBA ready. At 6’4″, Sabally, can get to the paint at will, shoot the three and handle the ball in fast-break situations.

Obviously, she still needs to develop her handles and utilize her mid-range game a bit more but she can contribute right away. This addition of Sabally will elevate Ogunbowale’s play because of her ability to run the floor and select proper floor spacing.

Sabally ended the shorted 2019-20 season averaging 16.2 points, 6.9 rebounds, and 2.3 assists. This season she shot 33 percent from three which is her career-low but she has the ability to hit the three. She is a player that Agler can help develop but she will come into the season playing a significant role.

If the Atlanta Dream does not snatch Chennedy Carter out of Texas A&M at number four the Wings need to select her. This could be a risky move considering that Dallas drafted Ogunbowale last year but Carter’s scoring ability is rare.

Carter will help this team instantly with her scoring and ability to run an offense. She can play off the ball and on the ball. Her height may cause some concerns but she makes up for it in her speed, court vision, and IQ.

Ogunbowale and Carter have the ability to play shooting guard and create their shot at any time. Last season Dallas struggled to score in late-game situations. Throughout the 2019 season the Wings often times hit scoring droughts at the wrong time.

On the flip side, Dallas is perfectly balanced from positions one through five. Come draft night the franchise will have plenty of flexibility to expand the roster via trade.

Next up at pick seven the Wings need to select Beatrice Mompremier out of Miami. Choosing Mompremier at seven may cause confusion for some considering the Wings frontcourt depth.

Nevertheless, Dallas needs to add a forward who can score in bunches but also impact the game with physicality. Most of the frontcourt on the Wings don’t score in bunches or have a solid post game to go to.

The frontcourt in Dallas plays physical on defense and clogs the lane. Mompremier will add more defense but she also has a solid offensive game. She can play with her back to the basket and run the floor in transition.

Despite only playing two seasons due to red-shirting she averaged a career of 16.7 points and 11.4 rebounds per game. Lastly, picking the Miami product will give this team a strong pick-and-roll player that can create quick offense for Dallas.

With the ninth pick in the draft, the Wings should select Te’a Cooper out of Baylor. Yes, Dallas has a massive amount of guards on their roster. But the team needs a point guard who can get others involved and run the floor.

Cooper’s game will help this team, especially as a sixth woman off the bench. While at Baylor she did a tremendous job of playing her role and impacting the game in different ways.

The 5’8″ guard runs the fast break with and without the ball, can pluck any ball-handler and can facilitate the offense. She is a pass-first point-guard but will do a great job of making sure teammates are in the best position to score.

In Cooper’s only season at Baylor as a graduate student, she averaged 13.6 points, 4.6 assists and 2.3 rebounds per game. She is a tough point-guard and can get the job done as a floor general. Dallas can use her in multiple lineups and insert her with starters if needed.

In light of the 15th pick, the Wings need to select Tynice Martin out of West Virginia. With the loss of Glory Johnson, the franchise needs to pick up another 3-and-D player.

Currently, Dallas has a lot of length and height on the roster but they lack that physical athletic presence on the wing. Martin can help this squad with defense and scoring in spurts. At the end of this season, she averaged 18 points, 1.7 assists and recorded 52 steals.

The West Virginia product will be able to help this team instantly and provide grit. She can impact the game without having the ball in her hands at all times. But she will be able to score and guard other teams’ best players.

Fans and critics may not understand this selection but she will give this team more depth but a player that can develop into so much more.

Unfortunately, the Wings do not have to make a selection with the 21st pick. A lot of the talent that the team acquired last season did not receive a lot of playtime or make the roster.

Dallas needs to strongly consider trading this pick in order to load up for next year. It’s clear that they could use this pick to further their progression but there is nothing wrong with enduring this rebuild process slowly.

Trading this pick will help the team utilize all of their roster spaces and possibly cash in on a pick prospect next year.

Dallas may have lost two superstars in Liz Cambage and Diggins-Smith in the last two years but they can turn a page after this draft. 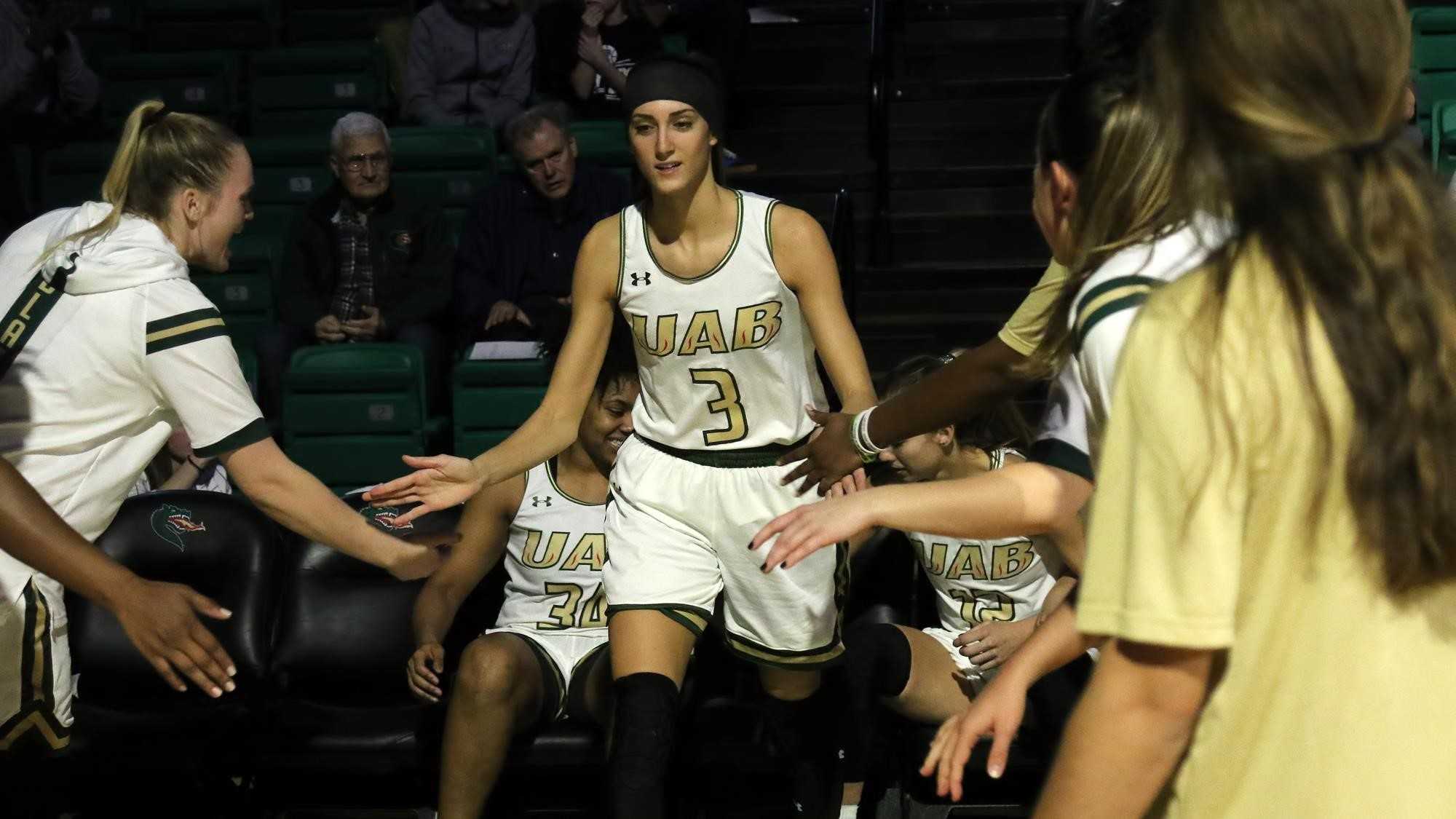 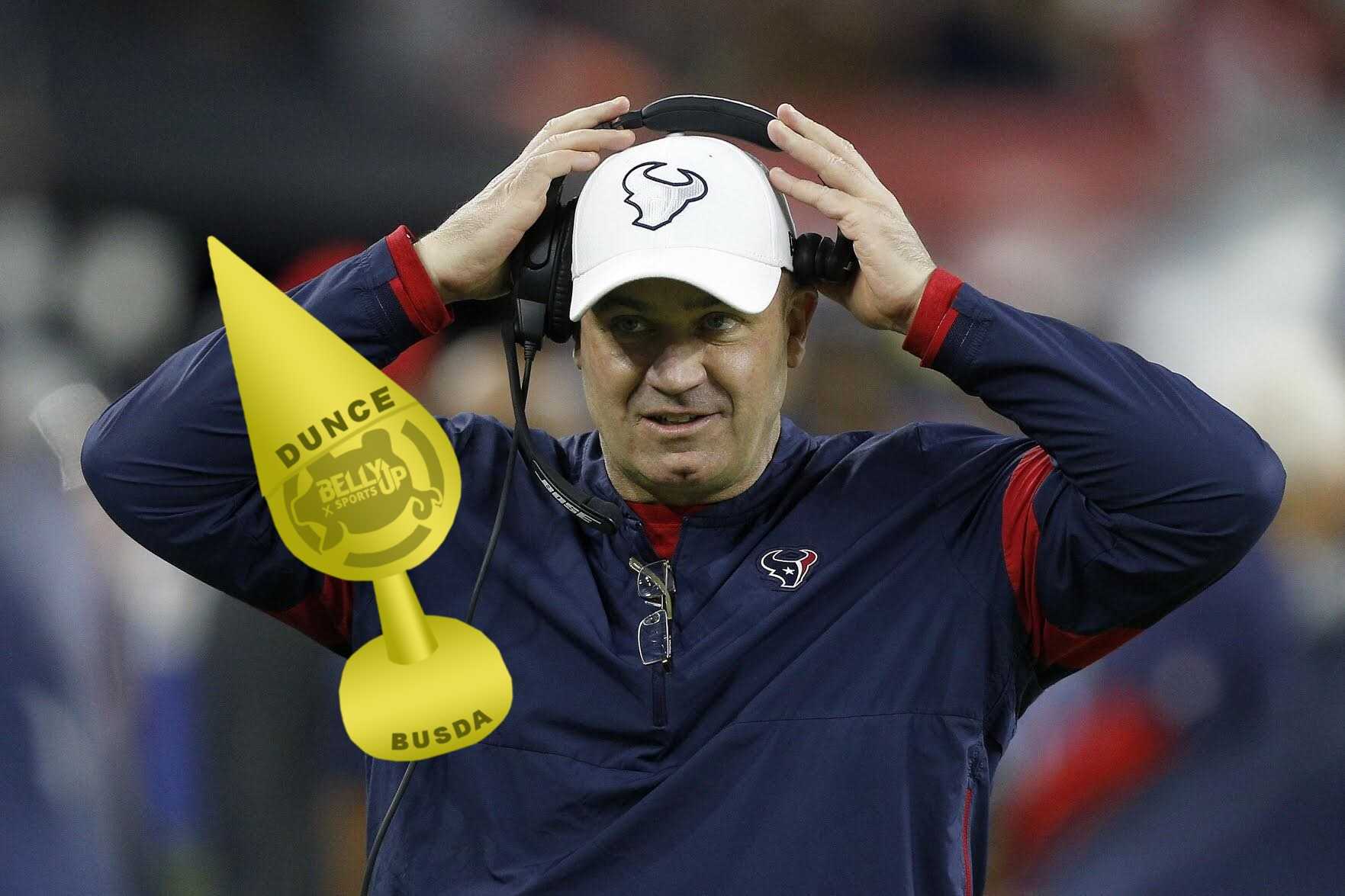