As I write the first words of this article it is 4:13 PM EST on Tuesday, March 10th, 2020. It is gloriously sunny with a clear blue sky as I look out my window. Oh, how I love daylight-savings time. Incidentally, however, apparently, daylight savings time doesn’t affect everyone quite the same way. For Doug Gottlieb, it appears that instead of springing forward one hour on Sunday night, he fell back an entire year…

Doug Gottlieb thinks Kyrie Irving could help the Celtics make a push during “winning time” in the playoffs. Yes, this is from today. pic.twitter.com/CACNpV8V4b

Um… Doug? You alright, buddy? Cause one of the biggest stories of the 2019 offseason was Kevin Durant and the aforementioned Kyrie Irving teaming up to play in Brooklyn. The stories of Kyrie Irving bonding with his new teammates was in BROOKLYN. The polarizing comments Irving made about his teammates? Yeah, none of those names were Jayson Taytum, Marcus Smart, or Gordon Hayward. BROOKLYN! That time Kyrie Irving won one of these Belly Up Sports Dunce Awards for comparing himself to MLK? B-R-O-O-K-L-Y-N!!!

I mean, come on! Is this the level of professionalism we are accepting from people who are supposed to be educating us about basketball? We’re not talking about some obscure player coming of the end of the bench somewhere. We’re talking about a player that has been talked about more than most over the past year. You have one job, Doug Gottlieb, one.

Jayson Taytum probably doesn’t go on that “heater” if Kyrie is still in Boston “taking up a bunch of the shots.” That part is true. But, “they’ve been worse since getting Kyrie back”!?!?! DU-U-U-UDE!!! Yeah, the Celtics have been struggling a bit of late. But now, Doug Gottlieb, you’ve given us reasons the Celt’s have been slumping that are absolutely, unequivocally, undeniably incorrect. If you really want to know why the Celts have been in a rut, check out a reliable source of Celtics information courtesy of Belly Up Hoops writer and Celtics homer, Mike Parent.

For unparalleled (today anyway) incompetency in the field of sports journalism, I am absolutely tickled to present a Belly Up Sports Dunce Award to Doug Gottlieb. Thank you for letting us all know that nothing you say is credible.

Follow me @auxiliarythings for random basketball musings and live tweets during NBA games and check out my podcast, Hardcourt Hunnies. Can’t get enough NBA? The Belly Up Hoops team has got you covered. 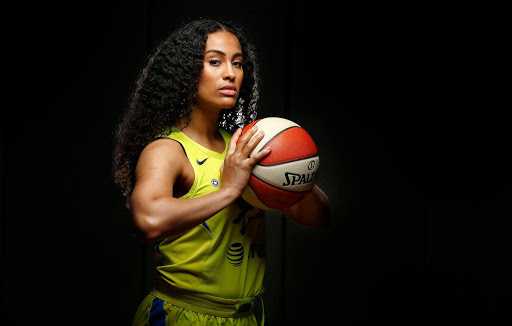 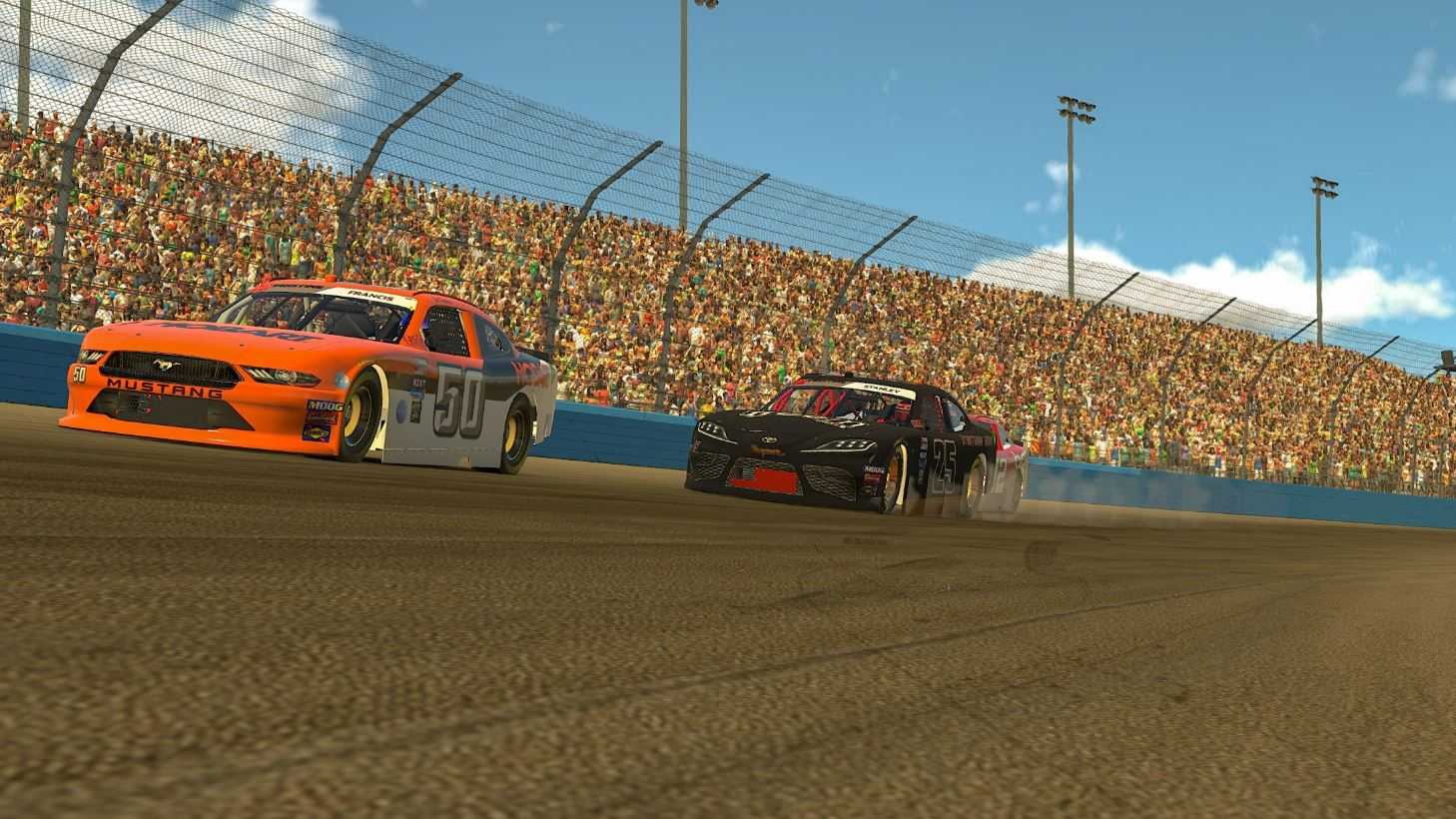