I Love the Belarusian Premier League

Well, we have found ourselves in truly strange and unprecedented times. I never thought that I’d be sitting down and eagerly writing about the Belarusian Premier League, but here we are. I suppose that if this time is going to be good for anything, it will be for learning about things you didn’t really know about, and that’s where I find myself.

As many of my readers will have known by now, I am a massive soccer fan. The good thing about that, as opposed to some other sports, is that no matter the time of day, you’ll be able to find a match to watch. So, with COVID-19, that has put a stop to that, and I have been having major withdrawals. With nearly every league in the world on pause or being cancelled, I am feeling quite empty. (The only league systems in the world that haven’t been suspended are in Belarus, Nicaragua, Turkmenistan, Myanmar and Burundi.)

That was until this morning, when I found the beautiful game in Eastern Europe. I fell in love with the Belarusian Premier League.

Don’t get me wrong, the play isn’t exactly world-class, but in these times, I don’t think it’d be appropriate to complain.

I have found myself finding an affliction for Dinamo Minsk, who featured in the match I watched this morning. Though they lost 3-2 to cross-town rivals FC Minsk, the valiant fight to bring it back from 3-0 after being sent down to ten men was beautiful to watch. So I am definitely a Dinamo Minsk fan for now.

Now, is it responsible for the Belarusian Premier League to be playing right now? Absolutely not. As of the most recent numbers, the number of confirmed cases of the novel coronavirus in Belarus stands at 94, with 32 recoveries and no recorded deaths. Despite having no fatalities, that certainly doesn’t mean that play should be continuing.

What About the Fans?

What makes matters worse for the Belarusian Premier League is the disregard for fan health. As of today, the matches are still being played with fans in attendance, and that doesn’t seem to be changing any time in the near future.

Though it doesn’t seem to worry anyone. President Aleksandr Lukashenko has dismissed the pandemic as “just another psychosis” and said that “tough work and a tractor can cure anything.”

For some reason, a leader of a country dismissing the coronavirus as nothing major sounds quite familiar. Oh well.

The only thing that seems to have changed within the league, as according to Isloch midfielder Sandro Tsveiba, in an interview with ESPN, is that they “no longer shake hands, just fist bump each other.”

So, will I continue to watch? Possibly. It gives me something to do, though the league and government are putting the players and fans in danger. I will continue having this debate with myself.

As for the meantime, stay safe, stay inside and continue practicing good hygiene. We’ll get through this. 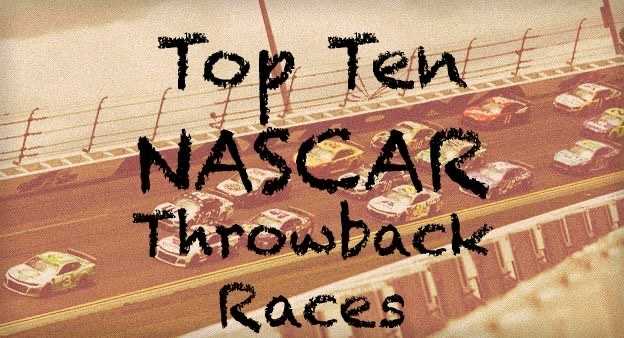 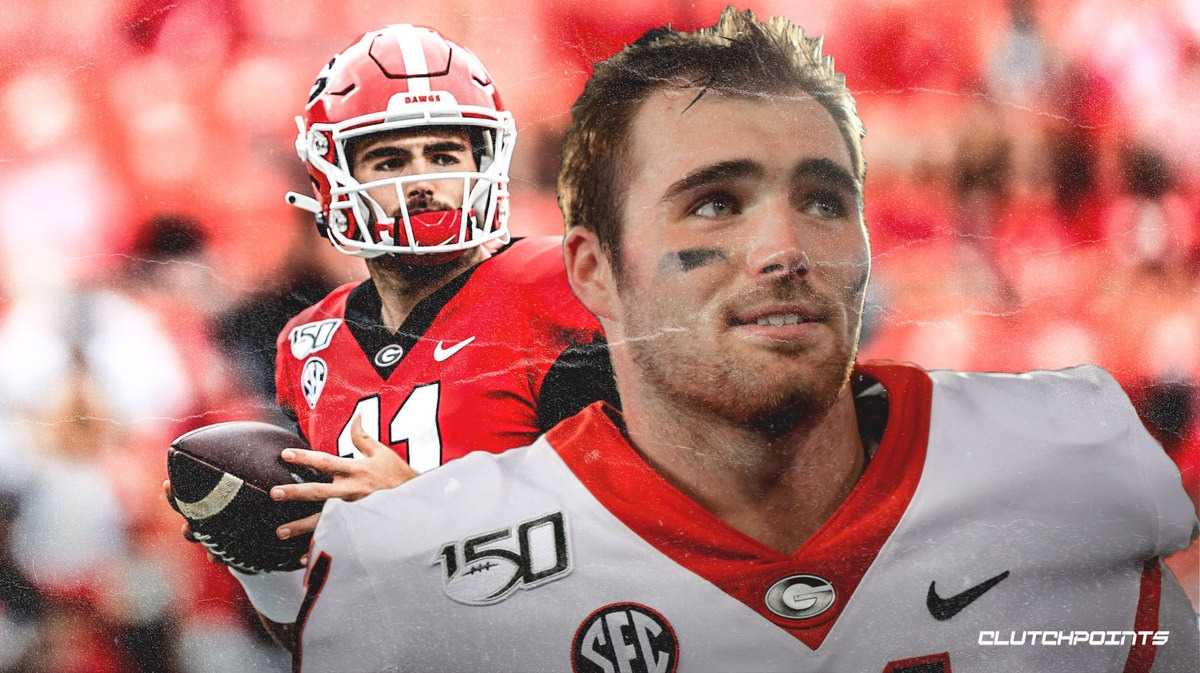