I’ll never try and convince you that I’m an expert on the sweet science that is boxing. But, it goes without saying that this 11-year-old girl is the most badass 11-year-old girl on the planet. And if you think she isn’t, maybe you should tell her about it. A word of advice: she’s going to kill you, bring you back to life and kill you again.

Now, I’m not sure what the benefit of boxing blindfolded is, but Frank Dux did it and that guy won the Kumite. I can’t be for certain that’s where Kira, the Pink Panther Makogonenko, ultimate goal is, but it would be weird if that wasn’t every fighter’s goal.

God bless the other kids in Kira’s grade that try to disrespect her in any way. I’m sure by now they know that the Pink Panther is not to be trifled with, but I’m guessing that every once in a while she has to make an example of some kid who thinks that they can take her, just to let everyone know who’s yard it is.

In my quarantine life, the idea of throwing hands, blindfolded while standing on a treadmill is the most repulsive image I can see. I’m currently no less than 20 LBs heavier and we’re only five days. All I want to do is eat everything on Earth and I honestly believe I may be able to get close. Then you have this boxing savant here throwing combinations while also training for a marathon. I’d let her know that I simply don’t want to see this kind of stuff in, given the circumstances. But, then I realize that she can easily kick my ass, so I’m not going to tell her anything.

Also, for whoever is dumb enough to step into the squared circle with Kira, it feels doubly worse when you get your teeth knocked out of your skull after the Pink Panther executes Olympic level gymnastics. You might feel disrespected, but its best to keep your mouth shut. But chances are, you’ll be in a dream world.

By the Way- Some of, extremely light, research I’ve done has this future Tyson as only nine years old. Yep, a nine-year-old who fights like that.

One more thing- No doubt that this is exactly how Kira, the Pink Panther, Makogonenko trains. She’s from Ukraine. There’s really no other way to train for any walk of life. 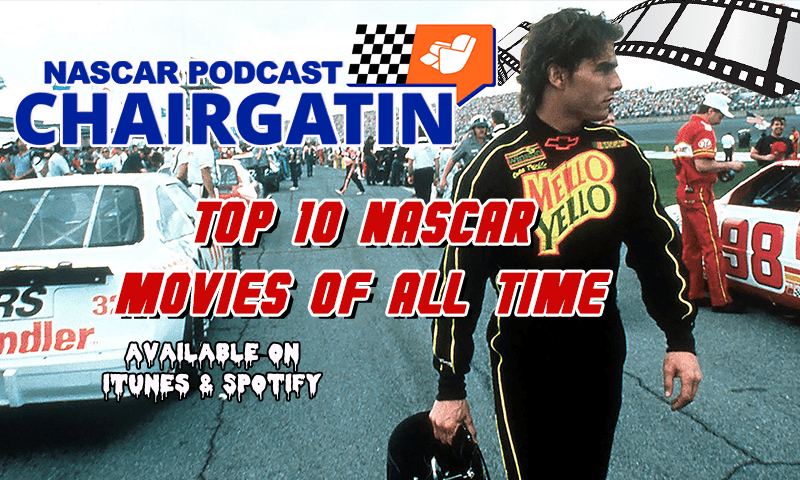 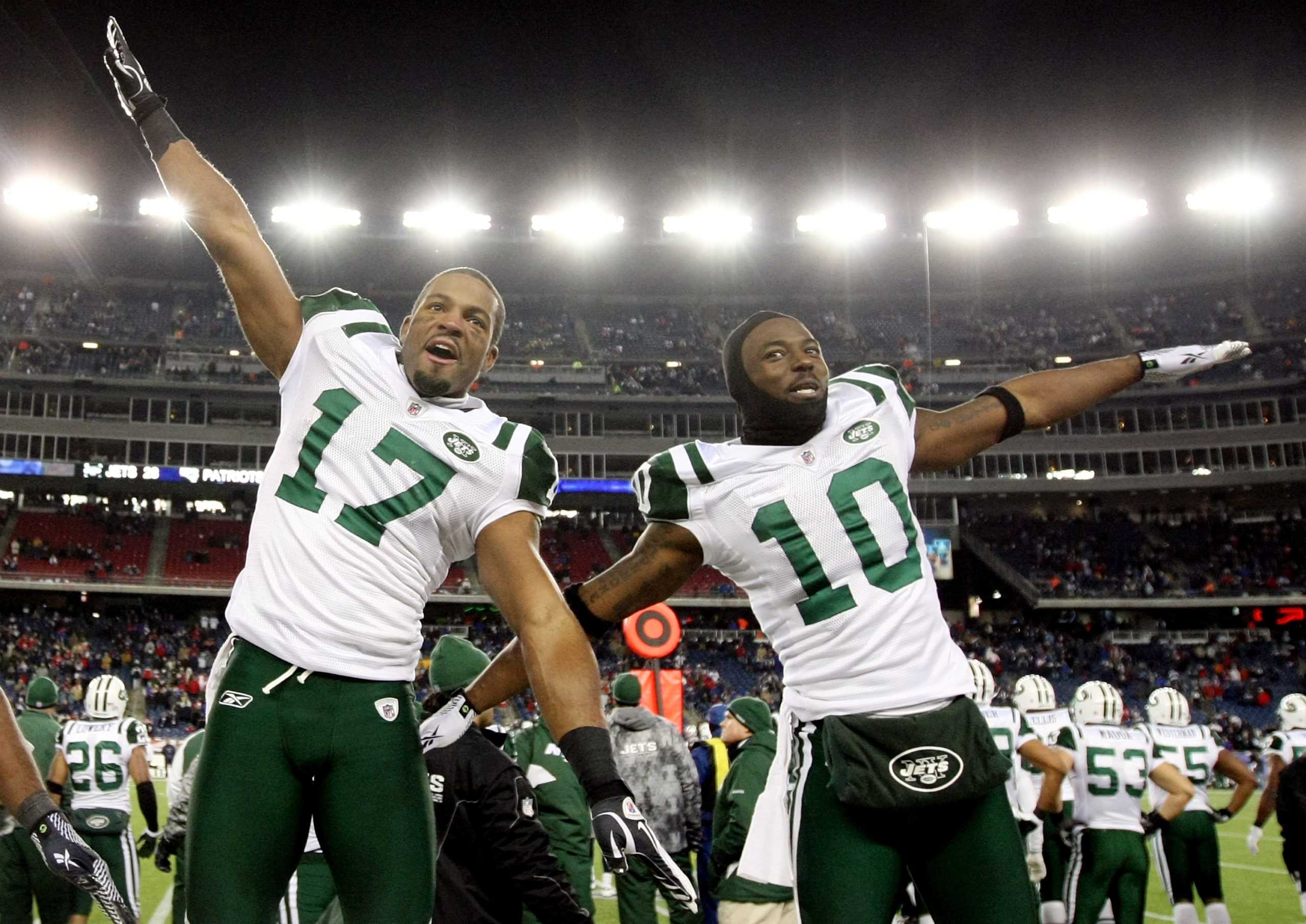