The 2020 NFL Free Agency period started at noon yesterday and if you thought the stock market has been crazy lately, the first day of free agency was even crazier. Big money deals, trades, and franchise tags were handed out like free candy at a St. Patrick’s Day parade. (That parade has since been canceled – THANKS, CORONAVIRUS!) Two NFL teams, in particular, decided it was the right time to make a move and go all in – Arizona and Buffalo.

The landscape of the NFL in 2020 changed dramatically with Arizona and Buffalo making these moves. Let’s explore these trades.

Cardinals Go All In

The Arizona Cardinals fired the opening salvo in the trade by acquiring All-Pro wide-receiver Deandre Hopkins from the Houston Texans. The Cardinals sent running back David Johnson, a 2020 second-round pick, and a 2021 fourth-round pick to Houston for Hopkins and a 2020 fourth-round pick.

The Cardinals acquired one of the best receivers in football and gives quarterback Kyler Murray a legitimate deep target. He’ll be in a receiving corps that already features Cardinals legend Larry Fitzgerald and Christian Kirk. The Cards will also have Kenyan Drake for a full season in the backfield. The acquisition of Hopkins makes an already-competitive NFC West even more competitive. (If you want more details about this trade from Arizona’s perspective, check out Randy Perry’s write-up.)

The Texans, meanwhile, acquire a versatile, albeit injury-prone, running back in David Johnson who will be a one-two punch with Duke Johnson in the backfield. Houston also gets something they desperately needed- draft capital. As I surmised yesterday, the Texans have no first-round pick, so an additional second-round pick helps them build depth. Though his hands were tied, there’s been a LOT of criticism thrown towards Bill O’Brien.

Bill O’Brien and the Texans had one of the best QB-WR combos in the league and they just traded DeAndre Hopkins to the Cardinals … pic.twitter.com/OlmKILiaoO

Bills Go All In

(You guys, I don’t think QB Josh Allen is excited AT ALL about this trade…)

Yesterday, I speculated that the Bills would be a great trade partner with Houston for DeAndre Hopkins with the wealth of draft capital they had. But when Hopkins was traded to Arizona, the Bills had to look elsewhere. It’s no secret that Diggs had a frustrating 2019 with Minnesota, even though he had another 1,000+ season. The Bills were THIS CLOSE to dethroning New England as AFC East champions last season. Their wide receiver one in 2019 was a committee of Cole Beasley, John Brown, and Duke Williams. The acquisition of Diggs gives the Bills a bonafide wide receiver one.

it’s time for a new beginning.

Along with the departure of Tom Brady from New England, the trade makes Buffalo the prohibitive favorite in the AFC East in 2020.

As for the Vikings, they will have 13 picks in the 2020 NFL Draft, including two first-rounders (the 22nd and 25th). It also ends a tumultuous couple of seasons in the team’s history. Whether they’re better off for it remains to be seen, but Minnesota will still be a contender in the NFC Central in 2020.

Texans fans after they see what the Vikings got back for Stefon Diggs pic.twitter.com/c3CFr0HkTp

Want more NFL content? Our guy Sern breaks down some of the Miami Dolphins’ spending spree. And as always, leave a comment or look for me on Twitter @whoisryanmcc 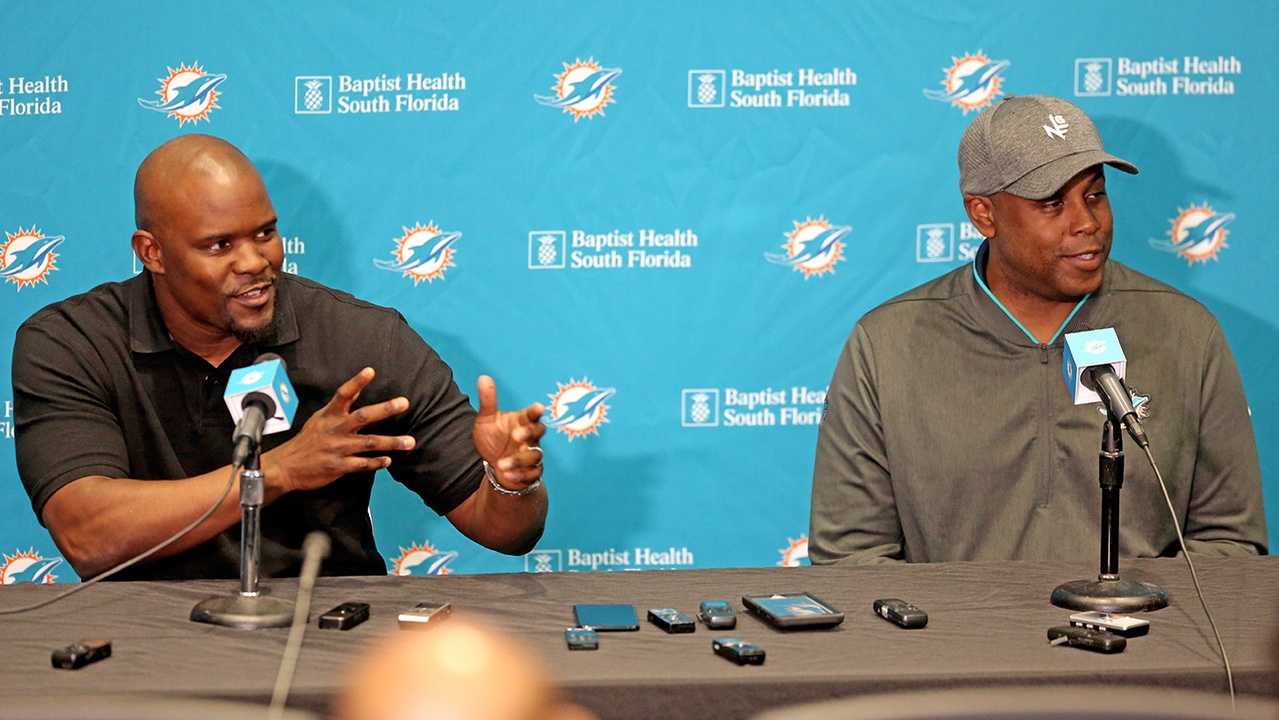 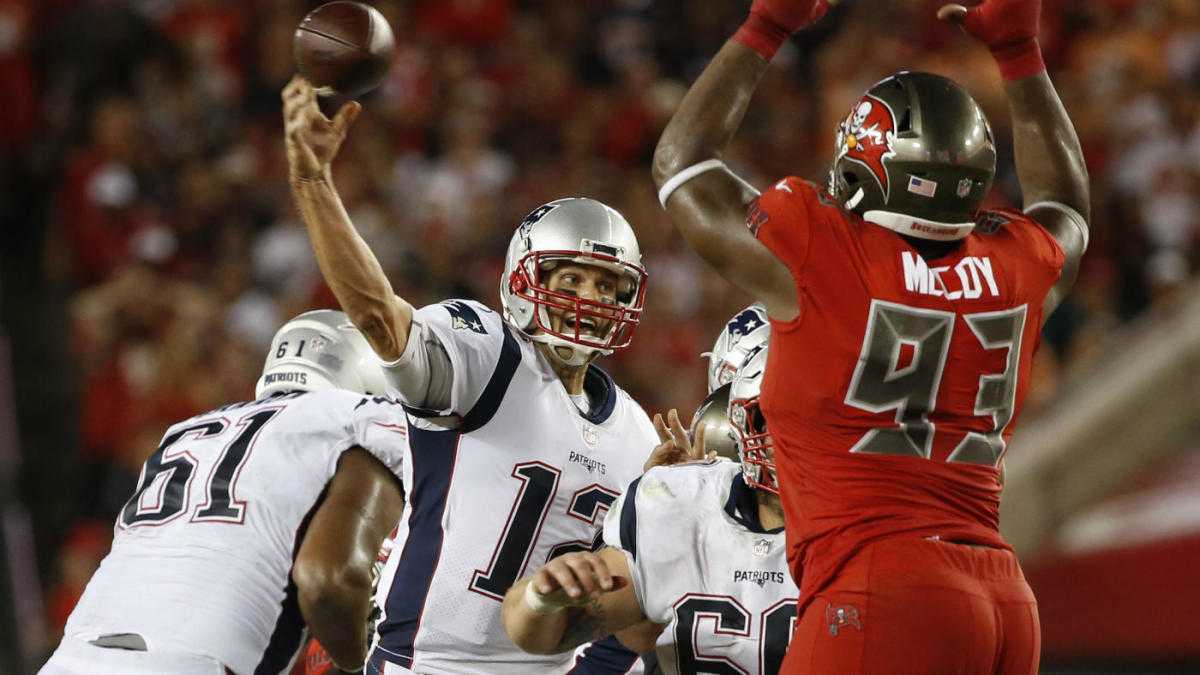