NEWS FLASH: We all die anyway. I’m not going to let some COVID-19 scare me about a premature death. I’m already on the defense about dying every single day when I get on the highway with you folks. This virus is a cake walk. However, these professional (and amateur for that matter) sports leagues don’t share my carelessness, so we’re already starting to see stadiums close their doors. The Ivy League straight up cancelled their conference basketball tournament, and many other organizations are now following suit. The next obstacle for major sports – playing in empty buildings.

Most professional athletes have probably played their sport since they were a child. Playing in an empty building isn’t necessarily something “new” for them. Almost every introductory level of any sport is played with probably just parents in the crowd, and let’s be honest, they are bored at least half the time and certainly the entire time that their own child isn’t in action. It is, however, unfamiliar at this point, especially for veterans of the game who are used to playing in front of tens of thousands of people, multiple times a week. Unless you’re Reilly Smith. Smith used to play for the Florida Panthers (now with the Vegas Golden Knights), and he didn’t hold back when he was asked about possible playing in empty buildings.

“I also played a few years in Florida with not that many fans, so I’m used to it”. Yeah, we can consider that mic dropped. Florida was certainly not blindsided here . They know, as well as Smith knows, they’ve ranked near the bottom of the NHL in attendance for quite some time now. This was probably inevitable when the sports world started discussing prohibiting fans from attending games. To be honest, the Miami Marlins are probably taking a collective sigh of relief that the Panthers caught the butt end of this one. Loyal fans down there in south Florida, eh?

Thanks, Reilly, for giving me something to laugh about this morning. Thank you, Panthers, for taking this one like a champ. It can’t be easy to hear the same joke over and over again. Especially when you’re doing little to nothing to rectify it. As I finish this piece up, the NCAA just announced that March Madness games will be played with no fans this season. Wow. Stay safe out there people…use your blinker and follow the damn lane merging rules. Thanks! 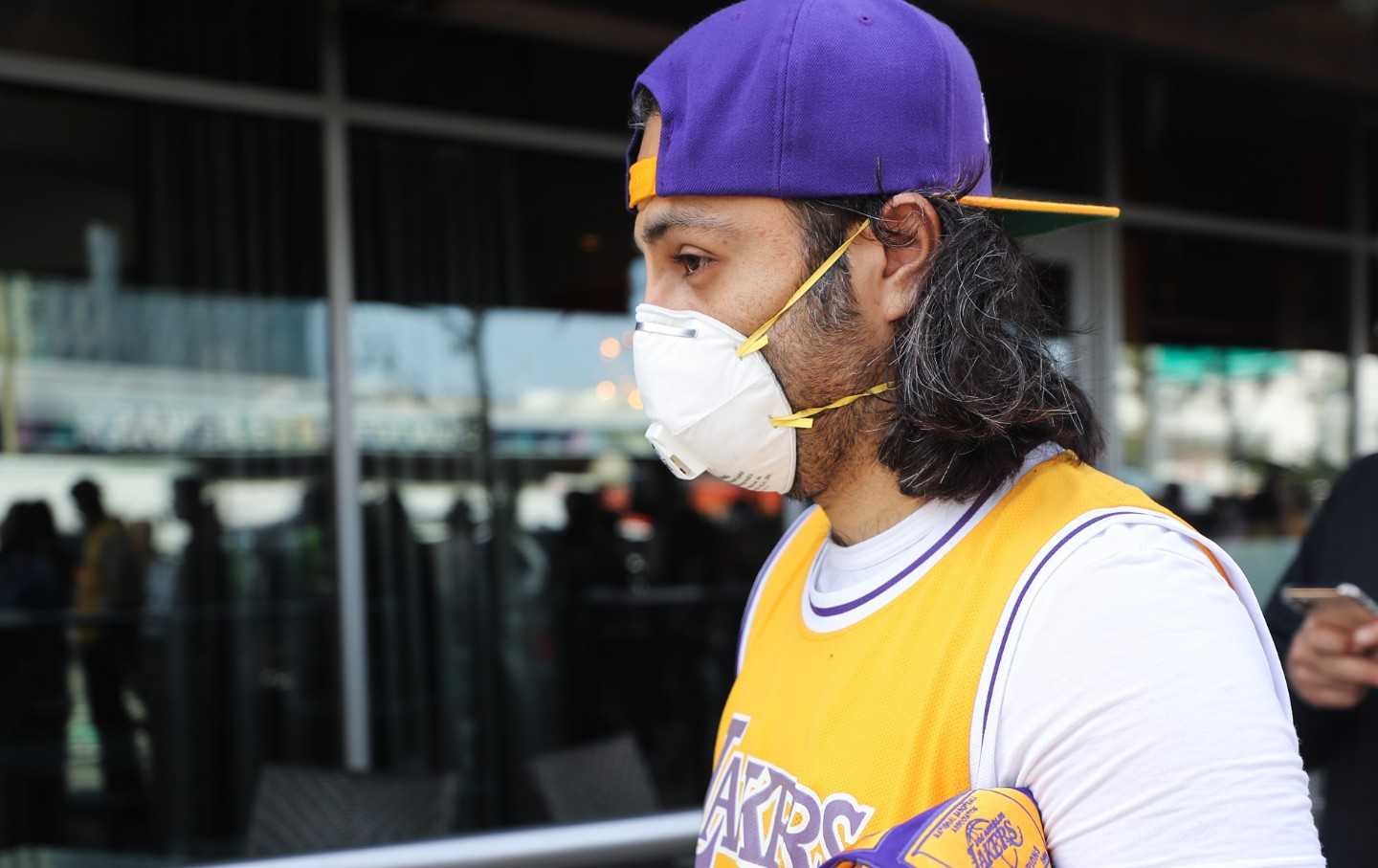 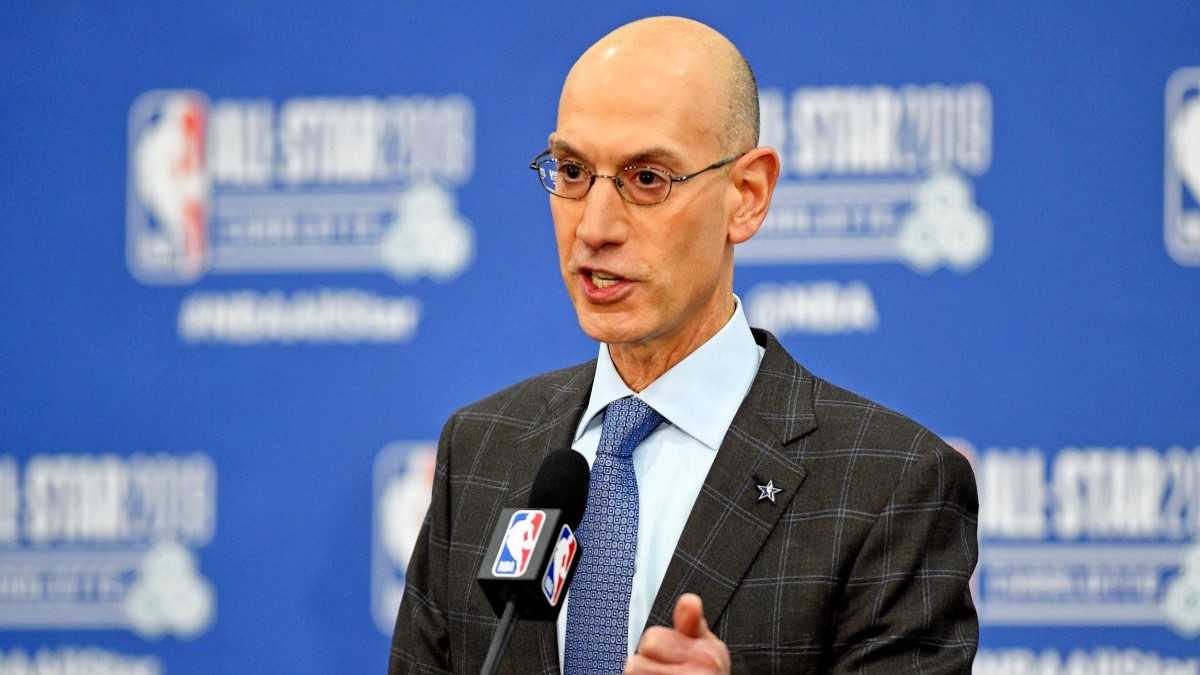