We are now post-Phoneix, and we’ve definitely learned a fair amount, especially that Joey Logano has been the beneficiary of the crew chief swap over at Penske. The Toyota camp has been horrible starting off this season after winning the 2019 championship. The somewhat forgotten Hendrick team and Chevy seem to be back in full force as well. So after a four-race trip out west lets, go over what we know headed back into Atlanta post-Phoneix.

Joey Logano and Paul Wolfe have won two out of the first four races. That has cemented their status as the team to beat out of the gate. Penske teammate Ryan Blaney had a solid start with Top Five’s. Then at California, he cut a tire taking a win away from him and his team. He was then involved in a crash with teammate Brad Keselowski and Denny Hamlin. Before last week’s horrible luck Ryan was your points leader, but after the collection, in that accident, he lost that spot.

Brad Keselowski has shown flashes of the man we all have come to know and has become hated by some. It seems like post-Phoneix Penske hasn’t lost a step and honestly seems to be picking up steam. Let’s not forget about the other solid driver in the Mustang this year. The man who is now sitting ninth in points Matt DiBenedetto. This man has shown really what he can do with solid equipment. Look for him to win a race or two before the playoffs.

Toyota has been somewhat sluggish aside from Denny Hamlin taking the win in the Daytona 500. Teammates Martin Truex Jr., Kyle Busch, and Erik Jones have been snake bit. With trips to California where Kyle got his 200th career win last season. Then the trip to Phoenix where we have seen that camp win multiple races over the last few years it really makes you wonder. The struggle also seems to be affecting the newest member of the Toyota team, rookie Christopher Bell. Whether it’s just horrible rookie luck or the team struggles, the season has definitely not gone the way anyone has expected. It leaves the question post-Phoneix where is Toyota?

The Bow Ties Are Back!

We witnessed, Alex Bowman win two weeks ago at California. I don’t know if it was just me but it seems like Jimmie Johnson has consistently been upfront as well. Then you have Chase Elliott who despite not winning a race this season has been able to lead the most laps of anyone on the track. Not to mention we have even seen the rookie Tyler Reddick upfront; at least for a few stages within these first races before the bad luck bug took a bite. It seems like post-Phoneix the bow-ties are back and closing in on the other two manufacturers.

The series moves onto the rugged but fast Atlanta Motor Speedway. We saw Brad Keselowski get into the win column last season. Who will be strong here remains to be seen. Some would say it is always Kevin Harvick’s track and others would say this season who knows? With the looming threat of the coronavirus on every other active sport, this could be the last potential race with fan attendance if NASCAR follows their lead. Especially since it was just announced that the next weekend race at Homestead has been officially postponed. Stay tuned to FS1 at 12:30 PM for the Folds of Honor Quiktrip 500.

Follow us on Twitter @bellyupracing and check out other great racing articles by the Belly Up Racing team. 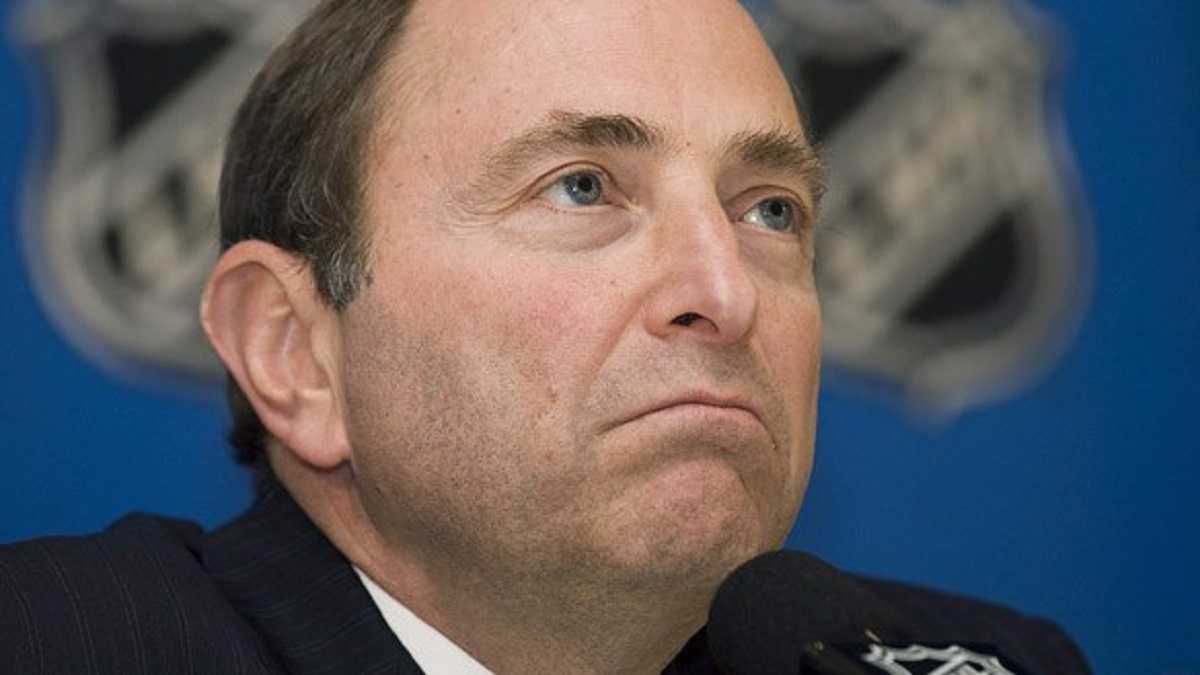 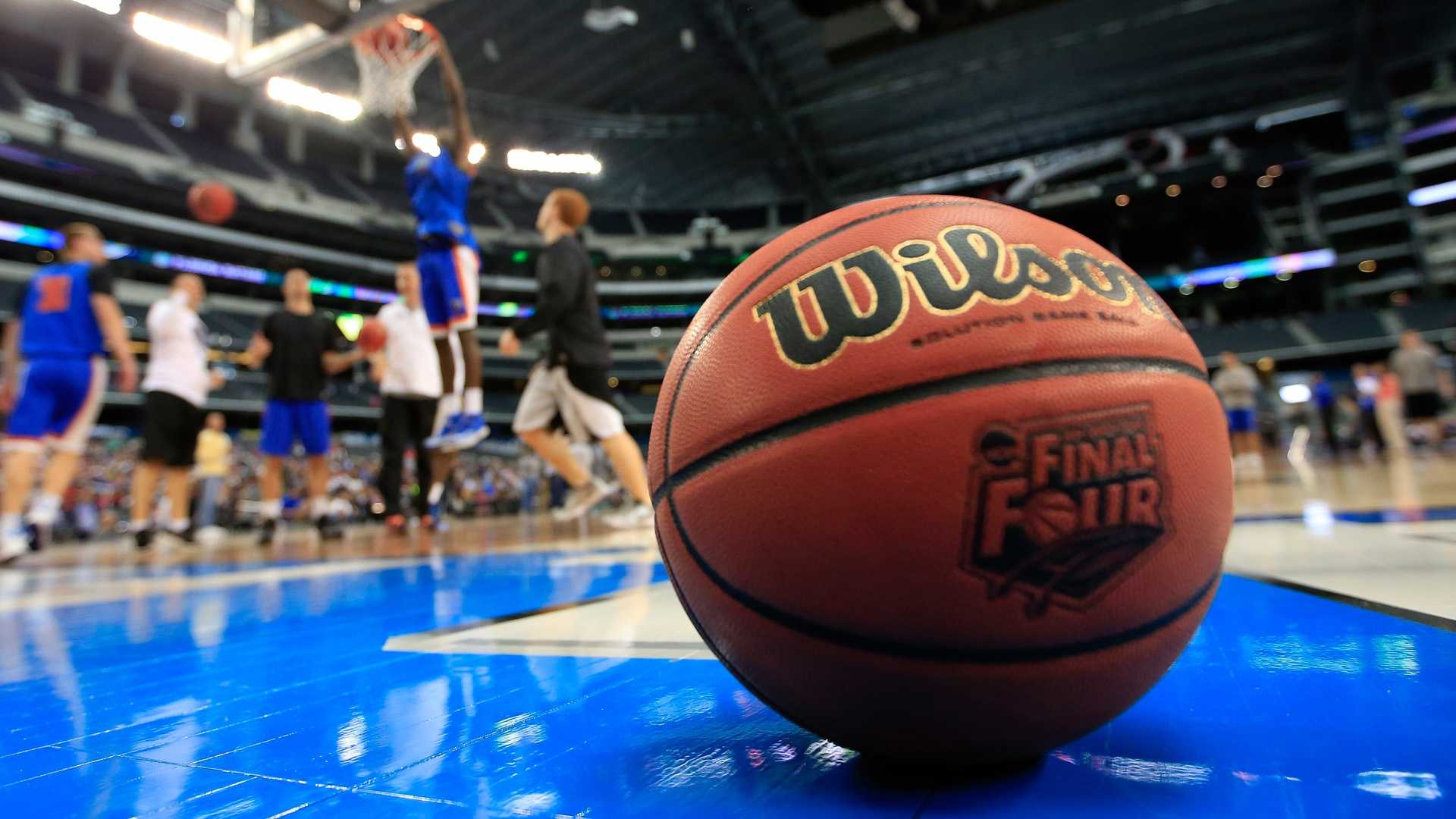