After three runner-up finishes, Tate Lightle finally got his first ERSCA win last night at Bristol. It was a war of attrition from the drop of the green flag. Between laps 28 and 88, the longest green stretch was only 24 laps. Overall, the longest green flag run of the night was 46 laps. Although, if you read my last article the race went exactly as expected. Also, I signed up to be an official for the race (Car #000 on the ticker) and learned there is A LOT more going on in race than you could ever imagine. Hell, I only joined iRacing this weekend because of this league and so far it has allowed me unprecedented access to the drivers. It also gives me a better understanding of the sim so hopefully I don’t sound like as much of an idiot this time.

Last night was insane in case you missed it. Several lead changes and 10 cautions later Tate Lightle got his first win in ERSCA at Bristol. Lightle is undoubtedly one of the most talented drivers in this league. It shows the depth of the field when a guy like this finally gets his first win in week 5. Zeeshan Deura, Patrick Gaspar, and Damien Leininger were also contenders up all night. While the other two got involved in incidents as well, Leininger caught the worst of it on lap 28. Starting on the pole with a blistering 14.993, Leininger seemed to be the favorite up until then. Deura paced the field with the fastest race lap of the evening with a 15.160. Overall, last night showed me that the already tight points battle is gonna persist through the season.

So we got a good dose of short track racing last night. Next though is the polar opposite. Talladega Superspeedway, or colloquially ‘Dega, is NASCAR’s largest track and its most unpredictable. Many drivers over the years have dominated Talladega, but they’ve also seen its ugly side equally. I’m gonna predict a wreck fest in the first 20 laps that will thin out the field. Having ran Talladega on iRacing myself, trust me it can go awry quick. Aero pushes are a calculated risk on both ends. So expect several drivers to get turned from bad pushes and the winner to be missing a few non-essential pieces of the car. Luckily, you just need four wheels and an engine to win in ERSCA.

It took 5 weeks but the drivers finally started questioning my rankings. Thankfully, the guy who called me out performed well enough to re-enter my rankings. Congrats Damien, now you gotta do it again next week to stay in!

“We started the race third, got to second after Nick’s connection went sour. Accidentally turned the 12 on that second run and set us and a lot of others back a little. Had a little damage on the right side so didn’t have the short run speed we once had. Was able to get the lead on the long run there and hold pretty steady the for a while. Thankfully most the lead lap cars pitted with us when that caution came out with 10 to go. Got by the couple cars that stayed out and was able to drive to victory. Really awesome to get a win for Brent Wentz (with Dayz Gone By Vintage Racing Apparel) and Johnny Thomas with JTR. Cool to get a win for them and move us further up in the standings. Hopefully we can continue to tick off wins and get some more chase points before we get to the chase.“

Check out the Belly Up Racing page for more exquisite racing content and tune into SYM TV every Monday for more ERSCA action! Also, be on the lookout as I progress through my iRacing career. May even see ol’ T-Farley in Myrtle Beach for The Outlaw! 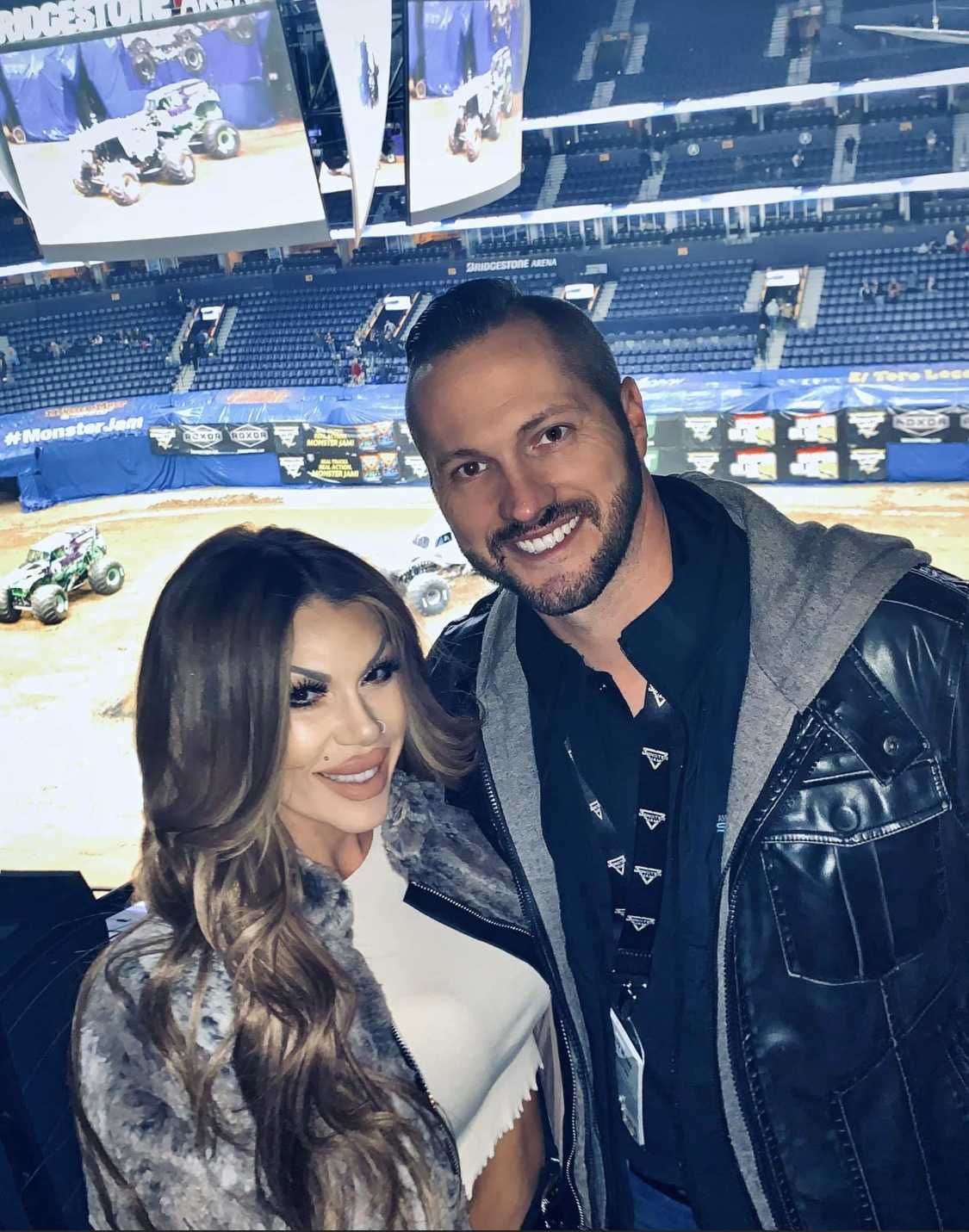 What Do We Do When Sports Is Our Livelihood? 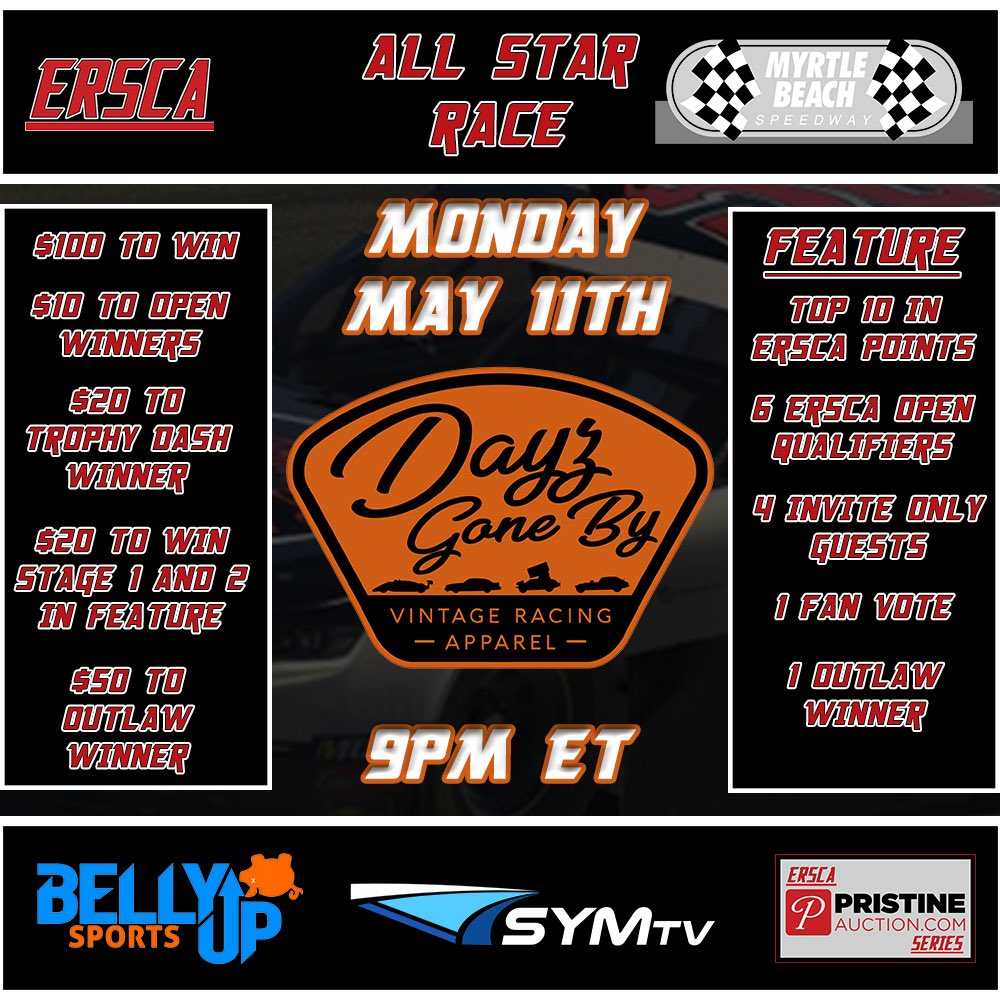