In the wake of the coronavirus pandemic, people are turning to eSports for their much-needed entertainment. In this time of stay at home orders and self quarantining some countries over sea’s are making things interesting. They are showing us even why you should never let a good crisis go to waste.

Right now, in the midst of a worldwide pandemic that threatens the entire human race at an astonishing spread rate. Governments both local and federal are making everyone just stay home. You can see though that there’s a clear power taking advantage of the catastrophe, that’s the online streaming universe. Sites like Netflix, Amazon Prime, and Hulu are showing staggering viewing numbers. Even perennial giant YouTube is offering more content than ever before. Especially now that companies like the MLB and FIFA are uploading videos of classic games for everyone to enjoy.

This, of course, includes eSports, as thousands of people are flooding to gaming powerhouse Twitch — in the West, at least; there are dozens of platforms in East Asia offering that service for years — and this sudden explosion of views has caught the intention of several companies, regions, and communities looking to boost their profits and give the fans some distraction from the apocalypse. However, no place has done such a wide-ranging, thorough, and successful job at this than the Russian Federation. They have seen a massive wave of competitions emerged in the space of less than a month.

When Crisis is Global, Go Local

There’s always been a strong, incredibly loyal eSports scene in Russia, with top-tier leagues in games like League of Legends and Counter-Strike Go that attract thousands of fans and have brought amazing moments — they’re widely considered as one of the epicenters of Counter-Strike for a reason. In the last few weeks, we have witnessed the birth of dozens of competitions, from local/city-wide FIFA battles from seven different regions to University challenges. We have even seen hundreds of small-scale, low prize-pool tournaments organized by popular streamers and communities.

This of course not only extends to Russia, as players from all corners of the CEI to join the competitions. This intense rate of competitive play has also allowed for the discovery of a lot of new talent. New players that are slowly getting recognized, and whose channels’ streaming numbers have risen in a very short period.

Yes, betting houses and gambling companies are getting involved. Russia is one of the most enthusiastic gambling countries in the world. That is because of its geographic/demographic advantage — a country with 145 million people spread through 11 different timezones. Which makes betting, in any sport, a billion-dollar industry. So now, with the Soccer Premier League, the Kontinental Hockey League, and every major sport suspended (with the exception of Table Tennis, which is huge over there), the big fish are turning to eSports.

There’s also another reason; You see, on paper, gambling operations conducted by Russian citizens are illegal. That is except in four specific regions, and it’s very hard for companies to get a license from the Putin Government. What companies usually do to exploit the loophole is to get registered in another country. They will then go on to operate inside Russia from one of these free regions. However, in the case of eSports, it’s not necessary since eSports gambling is essentially one hundred percent legal. While there have been crackdowns by the State on e-commerce and eSports gambling, the intention was to protect minors from economic harm. Adults are still permitted to gamble, which has prompted all these betting houses, to pivot to video games. It’s working wonders for them in the grand scheme of things.

eSports Are All About the Fans

This big growth isn’t really about the creation of eSports superstars, or shady business activities, but about pure entertainment; what drives the events’ organizers is not only profit. It’s giving the people a fun way to stop thinking about the every-day tragedies of the pandemic.

Make sure you are following our eSports twitter page for all of your COVID-19 eSports needs! Also keep an eye on our eSports team over at Belly Up, things are about to blow up! 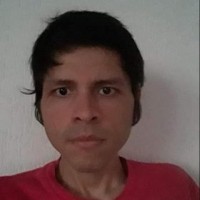 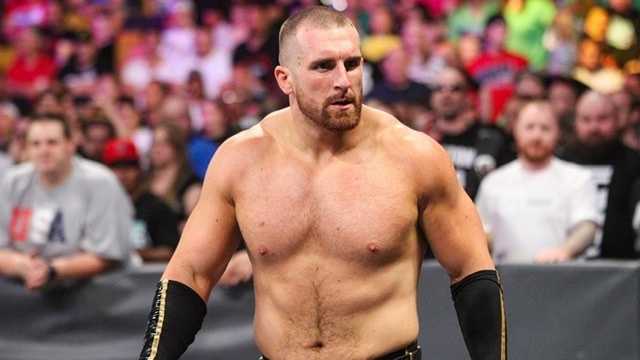 WWE: I Know You Didn’t 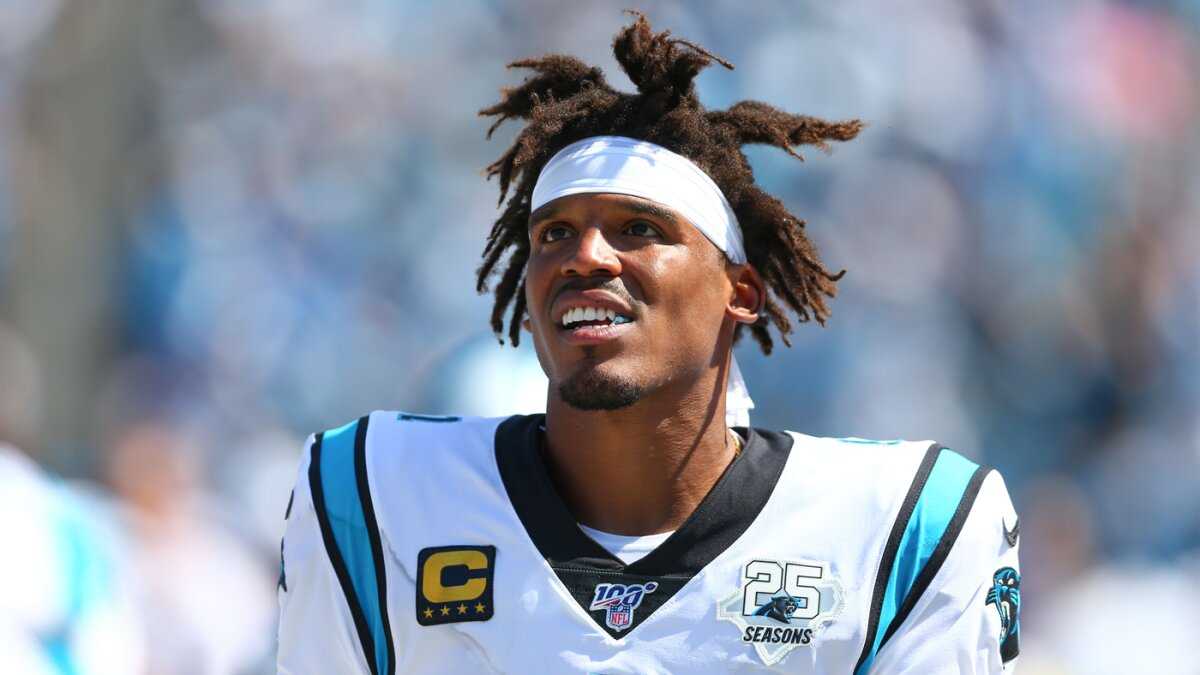 Can the Dolphins Just Say They Promise to Never Sign Cam Newton?