The Queen’s Take – Sasha Vs Bayley!

Hey Belly Up fans! It’s your girl, Kat AKA @TXSportsQueen! WWE fans always expect a WrestleMania card full of blockbuster matches. Rumors for this year’s event have put a highly anticipated match possibly in jeopardy. For this installment of The Queen’s Take – Sasha vs Bayley!

Unless they were in a coma, every WWE fan witnessed the EPIC rivalry between Sasha Banks and Bayley in NXT. From their Brooklyn showdown to their historic Iron Woman classic, these two women know how to throw down in the ring!

The original rumors put Bayley going against Sasha Banks at WrestleMania for the SmackDown Women’s Championship. Talk has now switched to Naomi possibly being Bayley’s opponent.

Because of her historic reign, Bayley needs a blockbuster match to close it out with a loss. Sasha Banks is the perfect opponent to do so! The Boss also deserves her own monumental win at WrestleMania! With the event just five weeks away, WWE would have to lay the groundwork at Elimination Chamber to pull it off.

Bayley has gone through just about every possible opponent on the SmackDown roster! This match-up needs to happen now!

If WWE thinks WrestleMania is too soon for Sasha vs Bayley, they’re left with only one option – SummerSlam! This year’s event takes place in The Boss’s hometown of Boston. I can see how WWE may wait to have the match-up then.

If they go this route, WWE owes Banks big time! I believe the last time she had a blockbuster match in her hometown was the historic Hell in a Cell match against Charlotte in 2016. Sasha ended up on the losing end of that contest. What better way to end Bayley’s historic reign than doing so among family and friends?

That’s all for this installment of The Queen’s Take – Sasha vs Bayley!

Your queen has spoken. 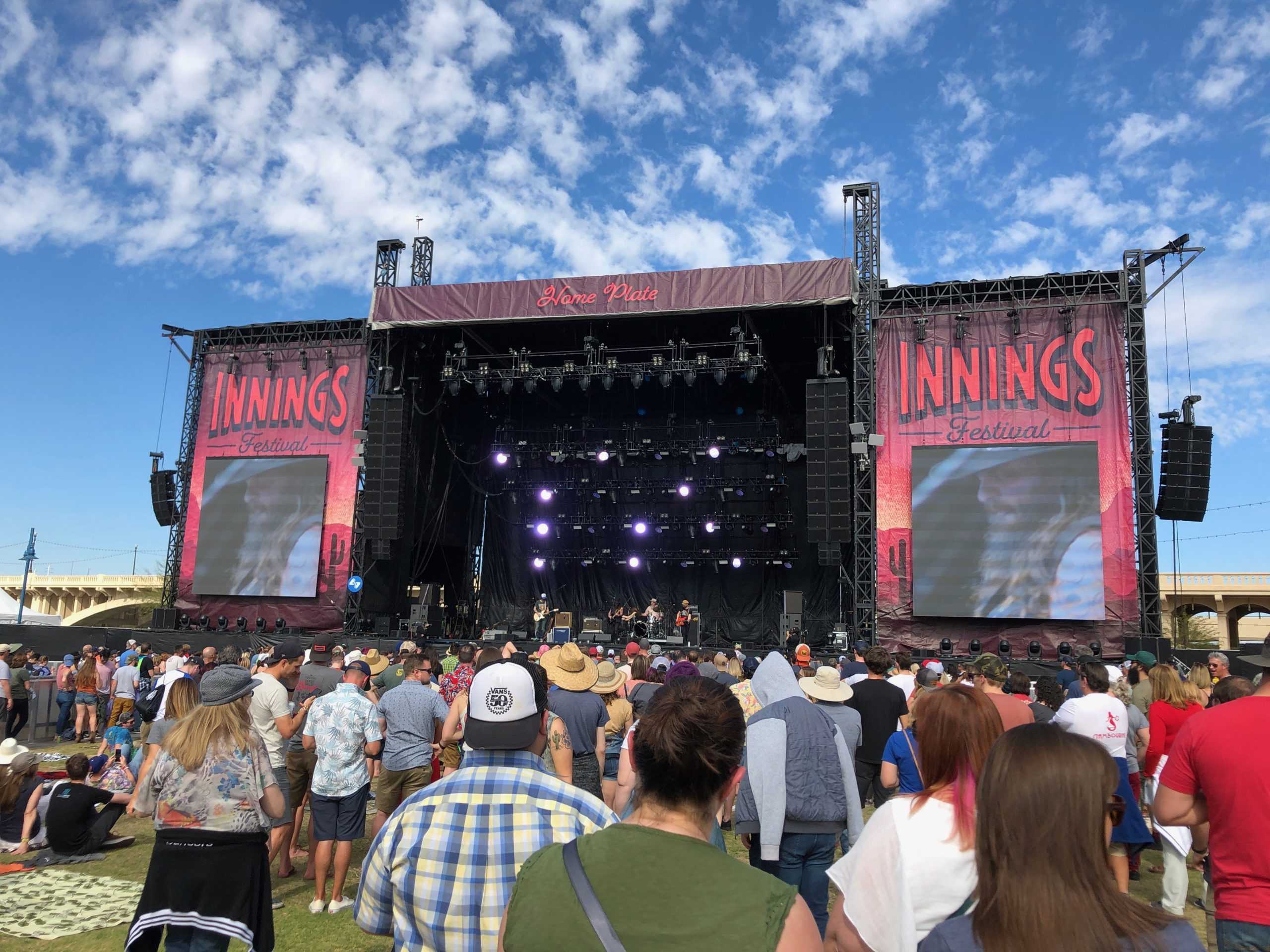 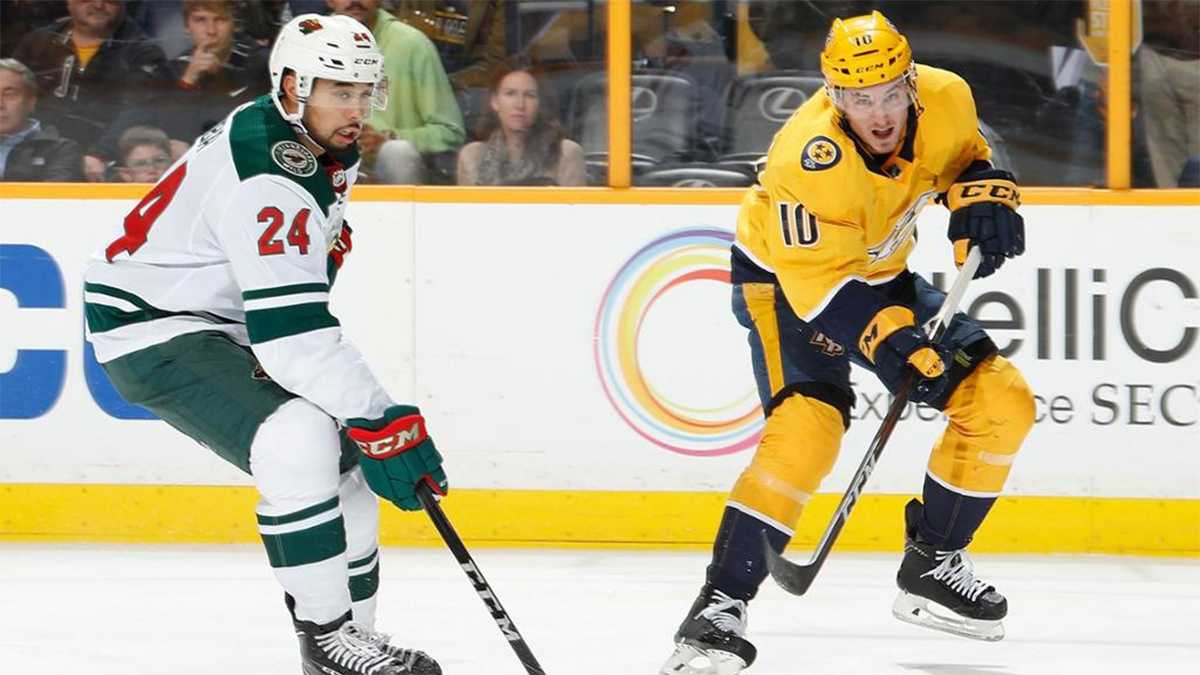