The big question looming over the XFL is, will it, can it, survive? The answer is, yes, the XFL will survive. The XFL came along this time around at just the right time. Whether or not it was on purpose or not is an answer I do not have. But what I do know is this, people love football, they just do. It has lasted through some tough times throughout its existence, being the day’s when college football was king and players went off to wars, or through all the turmoil of the NFL.

Either way, people come back for more football. Today all football is big business from HS to college to Pros, heck even some little leagues are big in money, (see Miami little league, lol). The crowds have been decent for a first-year league and viewership on TV has been…Well anyway. So when the need for all fans to watch football arises then the XFL may be the one to provide the product. And the NFL may be the reason why.

The New bargaining agreement must be in place by the 2021 season to avoid a stoppage, that is a fact. To say the least, the two sides are not close to an agreement. Sure there are many points that both sides are in agreement with but there are just as many or at least as important of issues they do not agree on.

It is these differences and many more that could keep the NFL from playing some games and enter into a work stoppage. And we all know what us fans think about the possibility of missing games, NO! We will not have that, nor do we think it should happen. History has shown us that when any major sport, football included, has a stoppage in play, fans revolt and attendance goes down.

Now in this instance, you have another professional league that is in search of new fans to build their base with. Take the average NFL fan that is just fed up with the NFL this time and had never really given the XFL a chance. For whatever reason, could be there is no XFL team in their city or they just did not want to give it a chance. This fan will seak out Professional football because they love the game.

So if the NFL decides that they need an extended break from playing then I am sure fans will be more than happy to find another outlet. An outlet for football after the college season. One that has players that are happy to be where they are. Players that appreciate playing the game. That attitude is the XFL!

So far we have seen a really good product out of the XFL. One that has increased each week. If they make it to the end of the season, all indication they will. Then they’re just maybe a whole new group of people to get behind this brand of football. A group of people that will be starved for the game. Fans that just watched these high priced players pout and now see guys fighting to play.

The fate of one league may just depend on the moves of another. The timing of the opening season being at the same time as a new agreement in the NFL may have just been luck. Or it could have been someone was thinking just the same thing. Either way, there is an opportunity for the XFL to not only survive, but flourish. To gain enough fans that will support two leagues and build that foundation it will take for longevity.

Look out NFL there is another league waiting on the sidelines to give us football. Better get your stuff straight NFL. You will give power to a league that may be around for a long time to come. The XFL will survive. 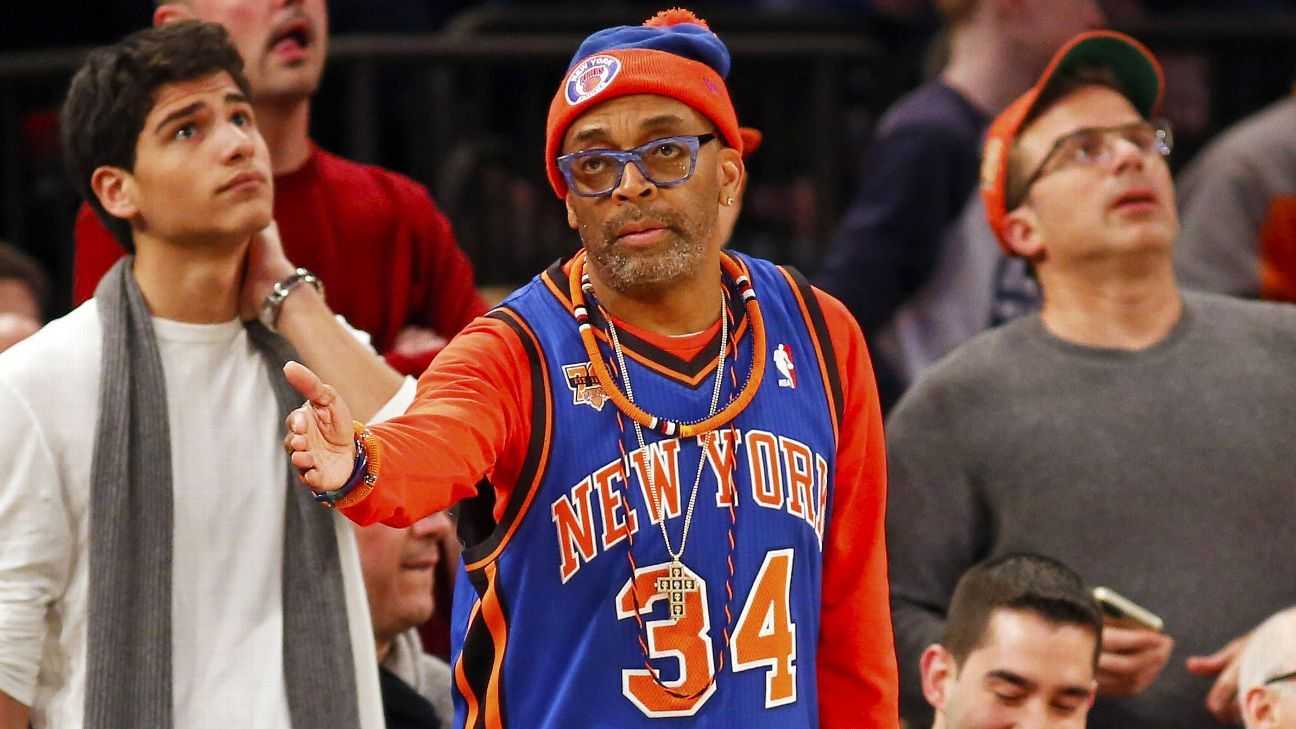 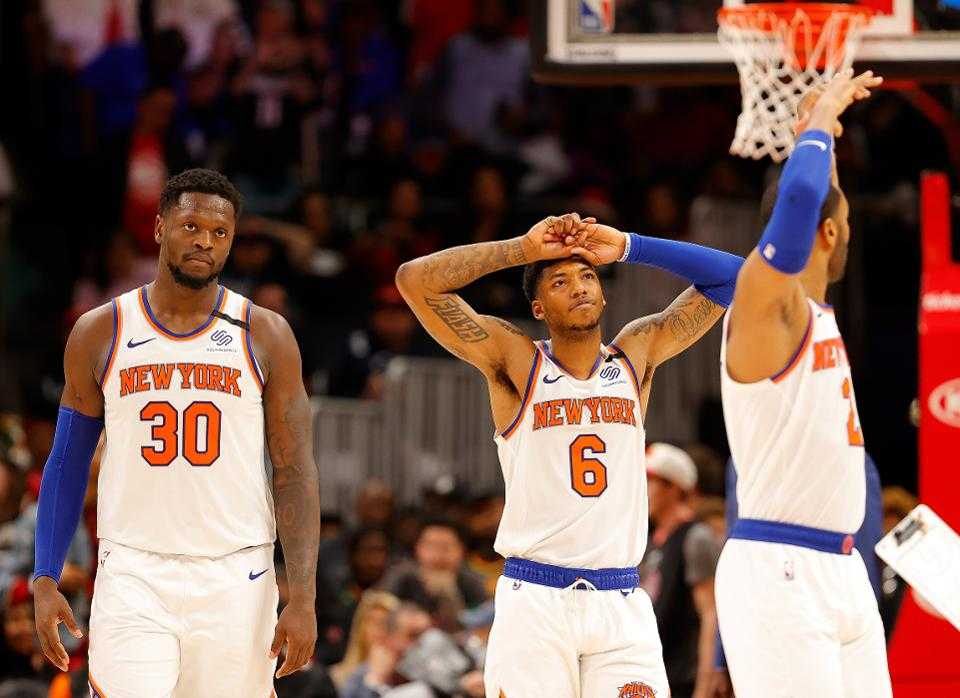