For the past few days, husbands realized what their wives looked like again, the house stayed clean and HGTV was never turned off! This is what an all-out pandemic has done to us and the sports world. BUT NOT SO FAST!! Just when you thought sports were the furthest thing from the minds of the world, BOOM! All hell breaks loose and we welcome in the excitement of the NFL Free Agency period!

We have seen the Miami Dolphins spend more money than any team has in the past 10 years. Cam Newton get replaced by Teddy Bridgewater. Drew Brees reach a two-year deal and Tom Brady said goodbye to the New England Patriots. Yes, you read that right, Tom Brady is no longer a Patriot!

#Patriots QB Tom Brady says he will not return! Where will he go??? #NFLTwitter #NFL pic.twitter.com/t7Z9kJcpD5

Leading up Brady’s announcement there had been a lot of speculation as to what would happen or where he would end up. Some said the Chargers, Dolphins or even the Detroit Lions! Ok, no one said the Lions, I just personally hoped they would trade Stafford to New England for Brady and some draft picks. But who am I kidding, just wishful thinking in my mind!

But there is one team that stands out and I feel has the best option in signing Brady. That team is the Tampa Bay Buccaneers. Yes, Tampa has Jameis but most teams have a practice squad quarterback better than him so they do not have the answer at the position. Insert Tom and they still have at least a two-year window. With Mike Evan and Godwin lining up outside, this is already a huge upgrade at wide receiver that Brady has been lacking for the past few years.

As of today, Sportsbooks listed Tampa Bay’s Super Bowl Odds at +2000. Other than Tom going to Tampa there is not a chance in hell that the Bucs sniff the Super Bowl let alone possibly even the playoffs. So through a little research, speculation and overall best fit, it seems clear that Tom could be headed for warmer weather and quickly will make Tampa Bay a contender.

Overall Brady still has enough gas left in the tank and the writing was on the wall in New England. Why not go south where the weather is warm and the women are beautiful. I mean the only thing Brady is lacking now is a hot supermodel for a wife… Nevermind!

Follow us @BellyUpFootball and check out other great NFL articles by the Belly Up Sports team. 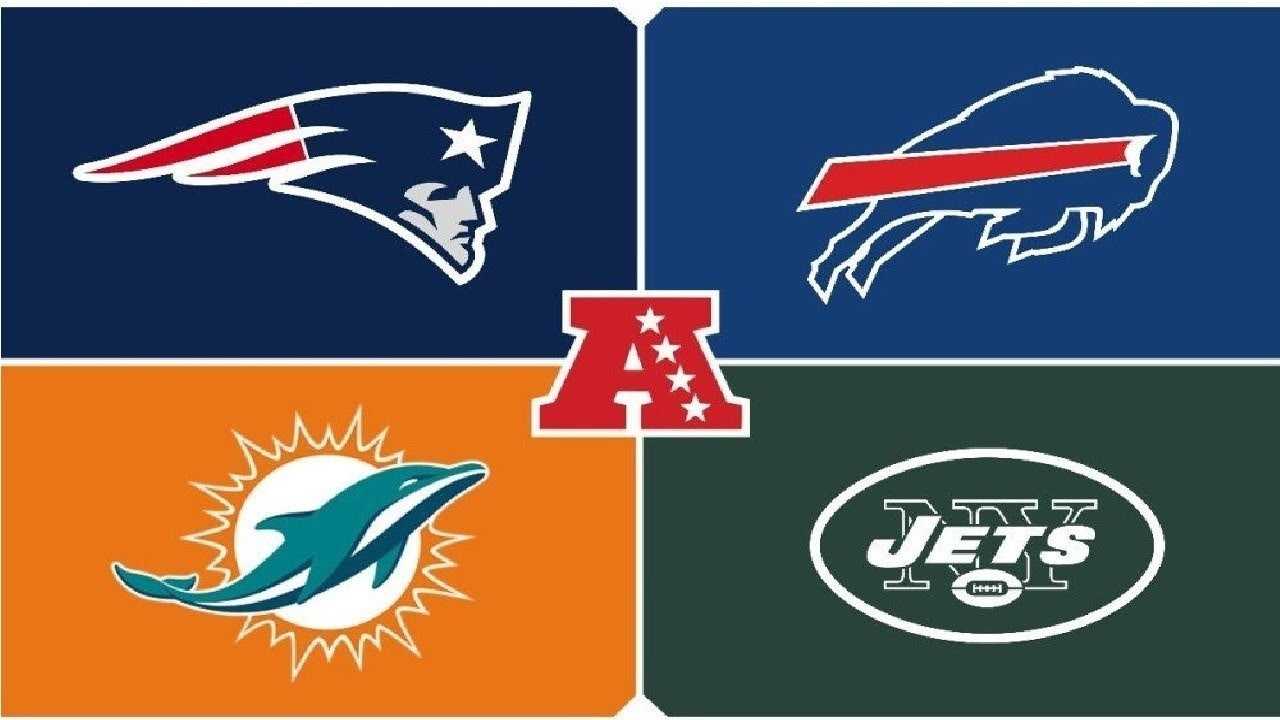 For the First Time in 20 Years, the AFC East is Wide Open