Tyson Fury hit Deontay Wilder with a flurry of punches in the seventh round of their rematch in February this year. This prompted Wilder’s team to throw in the towel. It was confirmation of what many believed to have been proven in the first fight between the two back in 2018. Fury is the far superior fighter. Most viewed the initial bout as having been heavily in Fury’s favour despite the fact that it was ultimately ruled a split decision draw. Nothing was left to chance in the thrilling rematch, with The Gypsy King dominating from the outset.

Having established himself as one of the best fighters in the world, the logical next step for Fury was a fight against Anthony Joshua. Joshua is the current holder of the IBF, IBO, WBA, and WBO heavyweight titles. But Wilder and Fury were contractually obliged to fight three times unless an agreement was reached. Fury, of course, having already proven himself the superior fighter, had little reason to want a third fight, but the opposite was true for Wilder. As a result, he was always standing in the way of what would be a mouth-watering matchup between Fury and Joshua.

There was, however, discussion about a potential payout to convince Wilder to take a step back. This would allow the fight which the boxing world wanted to take place. But as many expected the Bronze Bomber refused to take it and has instead invoked the rematch clause. As a result, the potential bout between Fury and Joshua will take a back seat – at least for the moment. The question on everybody’s lips now, of course, is will it ever eventuate?

The third fight between Fury and Wilder is set to take place this summer. There has been some conversation about the first of a possible two-fight deal against Joshua being scheduled for later this year – most likely December. Indeed, promoter Eddie Hearn has been one of the most vocal proponents of the potentially massively lucrative matchup, saying, “We must take that chance and we will take it”, adding, “we can’t let politics get in the way.”

And just a few days ago, Hearn suggested that a deal worth as much as $200 million wasn’t far off being reached. The first fight would most likely take place in the two fighter’s home country of England in the winter of 2020. According to Hearn, discussions with the relevant promoters – largely Fury’s US promoter Bob Arum – are well and truly in place. And while a deal as such hasn’t yet been reached, he says, “It kind of feels like a framework is in place”.

A Year Joshua of Trash Talk?

Arum, however, doesn’t seem to be on the same page. While Hearn’s comments got tongues wagging, Arum was quick to extinguish the fire. He denied the reports that a deal was almost done, even going so far as to say that he doubts Joshua and Fury will ever fight. Though these comments brought disappointment to boxing fans around the world, there is every chance they were purely tactical. Arum could be using the opportunity to play down the ability of Joshua. Something he would be unlikely to do if he didn’t expect his man, Fury, to ultimately fight his fellow Briton.

According to Arum, the primary reason he believes a deal won’t ever be reached is that he thinks Joshua will be knocked out by Bulgarian Kubrat Pulev. The two are scheduled to fight in June – around the same time that Fury is taking on Wilder. That view, however, is at odds with the general perception – Pulev is paying around 6/1 to beat the champ, and would very much give him much chance of winning via knockout as Arum suggested.

Arum was technically casting doubt over the legitimacy of Hearn’s claims that a deal was nearly reached. The reality, though, is that his criticisms of Joshua, which fly in the face of the views of most knowledgeable boxing fans, were more than likely the early stages of trash talking. This will last for much of the year if a deal is in fact reached.

The boxing world collectively sighed with disappointment when Wilder invoked the rematch clause with Fury, setting up a fight that we’ve already seen on two occasions. And prolonging a rivalry which many believe has already been resolved. A bout between Tyson Fury and Anthony Joshua is now the most sought-after fight in the boxing world. All this third fight does is delay it from happening – if not preventing it completely. There was plenty of concern that the latter would be the case and we would never get a chance to see what would be one of the biggest fights in boxing history. But talk in recent days has raised hopes that it will eventuate. It might not be as soon as we like, but if the comments of Hearn and the trash talk from Arum are anything to go by, it will happen.

Follow us on Twitter @BellyUpSports. And dont forget, Belly Up Sports has got you covered across the board. 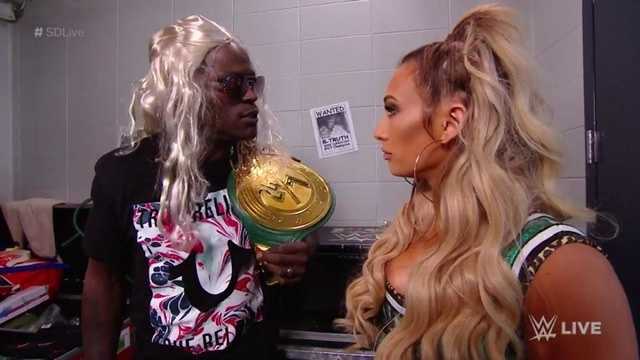 What Happened to the 24/7 Championship? 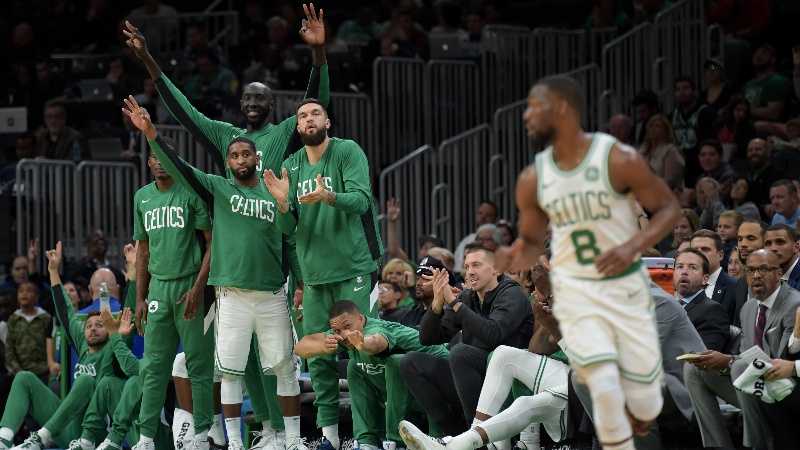