AEW Dynamite was taped in an undisclosed location somewhere in Georgia due to COVID-19.

Last week prior to Dynamite, it was announced via press release on Twitter that AEW will be launching the TNT championship. There will be an eight-man tournament to decide the inaugural champion.

The first round match ups include Colt Cabana versus Lance Archer, Dustin Rhodes versus Kip Sabian, Sammy Guevara versus Darby Allin and of couse, Cody versus Shawn Spears.

Cody and Spears have a storied history since the inception of AEW last year. Ever since Spears hit Cody over the head with a chair, busting his head wide open, the animosity between the two has been through the roof.

The self proclaimed Chairman of AEW came up short against Cody back at All Out. He looks to get his win back over his long time friend tonight.

Cody cannot challenge for the world title, so this is his only shot at gold besides the tag titles, through he’s never been in the conversation. Neither men can afford to lose tonight, but one has to. This anticipated rematch is a great way to kick off the TNT championship tournament!

“The Exalted One” has been the highlight of AEW Dynamite since debuting several weeks ago. His backstage segments have been so entertaining, it’s insane to think WWE never used this special talent.

The Dark Order has been the dominant faction as of late and continue to grow as the weeks go on. It seems only a matter of time before Lee gets a real challenger. Having him in a real singles story line is something wrestling fans have been itching for since Lee’s WWE Intercontinental championship reign in 2014 and feud with Dolph Ziggler.

The future is bright for the new stars in AEW. It’s only a matter of time before they shine. Lance Archer, Brodie Lee, Matt Hardy, all three wrestlers will be mainstays of AEW Dynamite over the next year and into the future.

With NXT TakeOver: USA tonight as well, this should be an amazing night of pro wrestling. Be safe, wash your hands and happy wrestling! 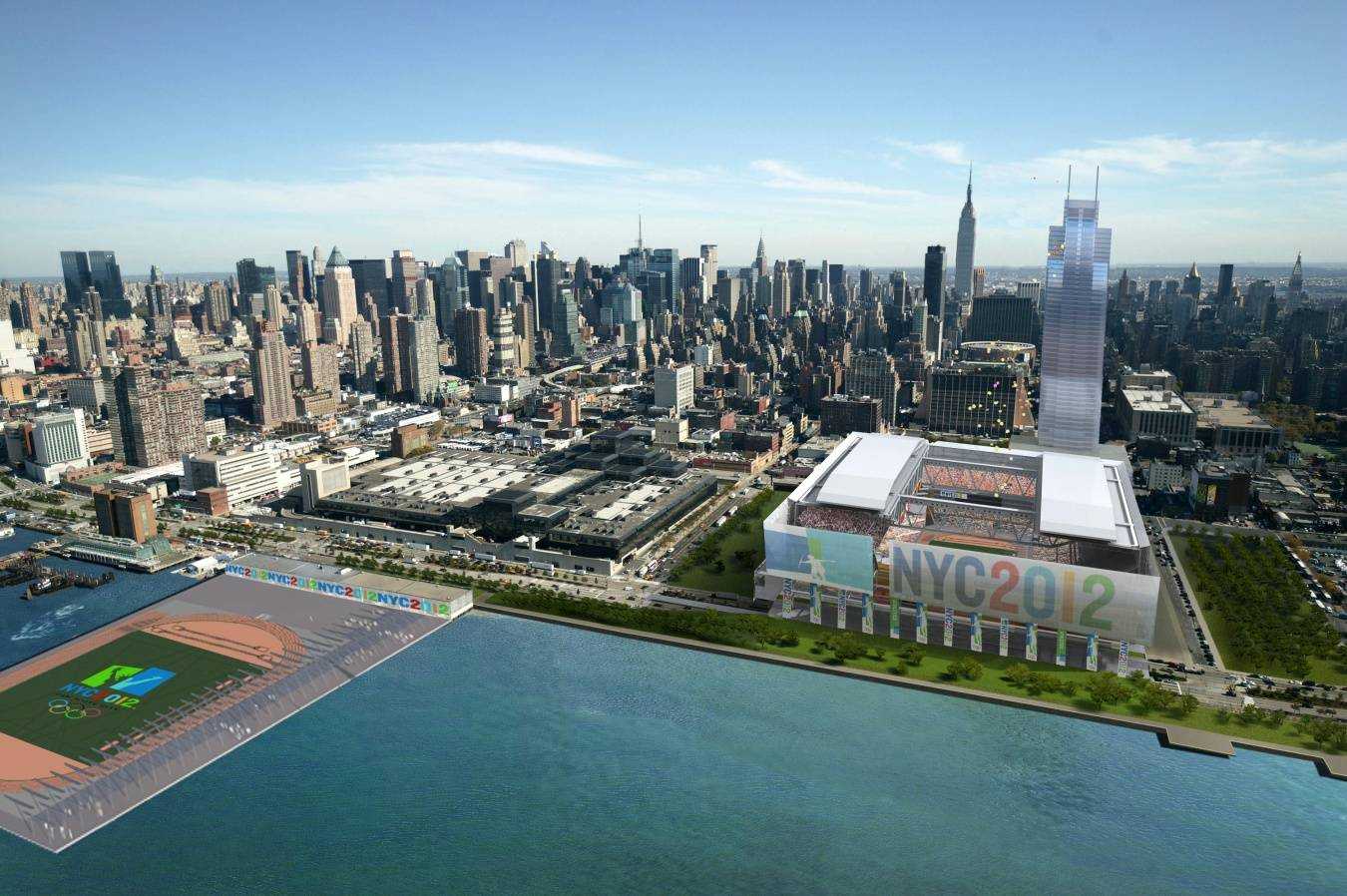 The Jets and an Olympic Stadium: What if West Side Stadium Gets Built? 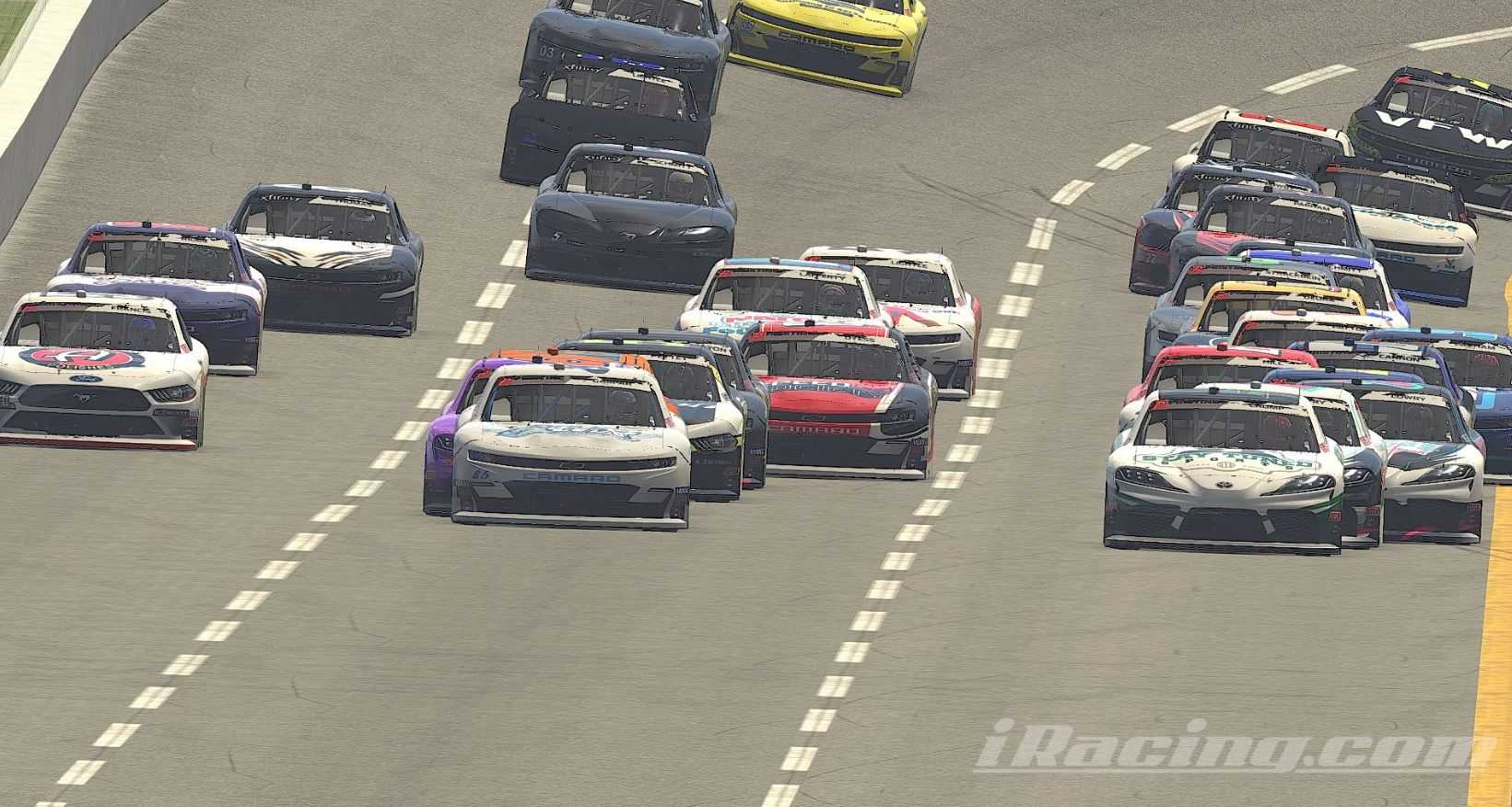 There is a possibility that Jon Moxley could be leaving All

The wrestling community lost a legend on Thursday August 1st 2019,

Roman Reigns dealt with one of the biggest battles of his