As it has become common knowledge, the Belarusian Premier League is yet to have suspended play behind closed doors. At the time of writing, the Eastern European nation has 3728 confirmed cases of COVID-19, with 36 people passing away from the disease. Just yesterday, Belarus President Aleksandr Lukashenko declared that “nobody will die of coronavirus in our country.”

Matches in the league average close to 1000 spectators, and with the pandemic spreading quickly throughout the country, every fan, player, and employee is at risk. Many support groups are boycotting matches in response, resulting in the low average attendance.

However, though there may be some breakthrough in regard to COVID-19 and sports within Belarus.

The decision comes after international scrutiny in regard to the country continuing to hold matches. The Belarusian Premier League is the only league in Europe that hasn’t suspended play.

In an interview with ESPN, Belarus’ sports and tourism minister, Sergey Kovalchuk, offered some clarification.

“We review, analyze and judge the situation not daily, but hourly,” Kovalchuk said to ESPN. “Let’s be honest: Today, nobody in this world has the answer to the question of what to do in this situation. Is the only right decision to suspend all domestic competitions? Or were those decisions premature and dictated by the lack of information or panic? Time will tell whether we made the right decision.”

Let’s Wrap This Up Belarus

The Belarusian FA made the right choice in regard to suspending the Women’s Championship. However, there is one question that still remains. Will the FA make the same decision in regard to the country’s largest footballing point of revenue? The money shouldn’t be the main concern of the FA.

The fact that the league remains in play shows that the FA has little regard for the health of players and fans. The fact that they’re willing to test the waters and let play continue proves this. One correct decision, in regard to suspending the Women’s Championship, doesn’t change an irresponsible wrong decision.

In addition, the fact that they are willing to let time  “tell whether we made the right decision” is not only irresponsible, it is dangerous. 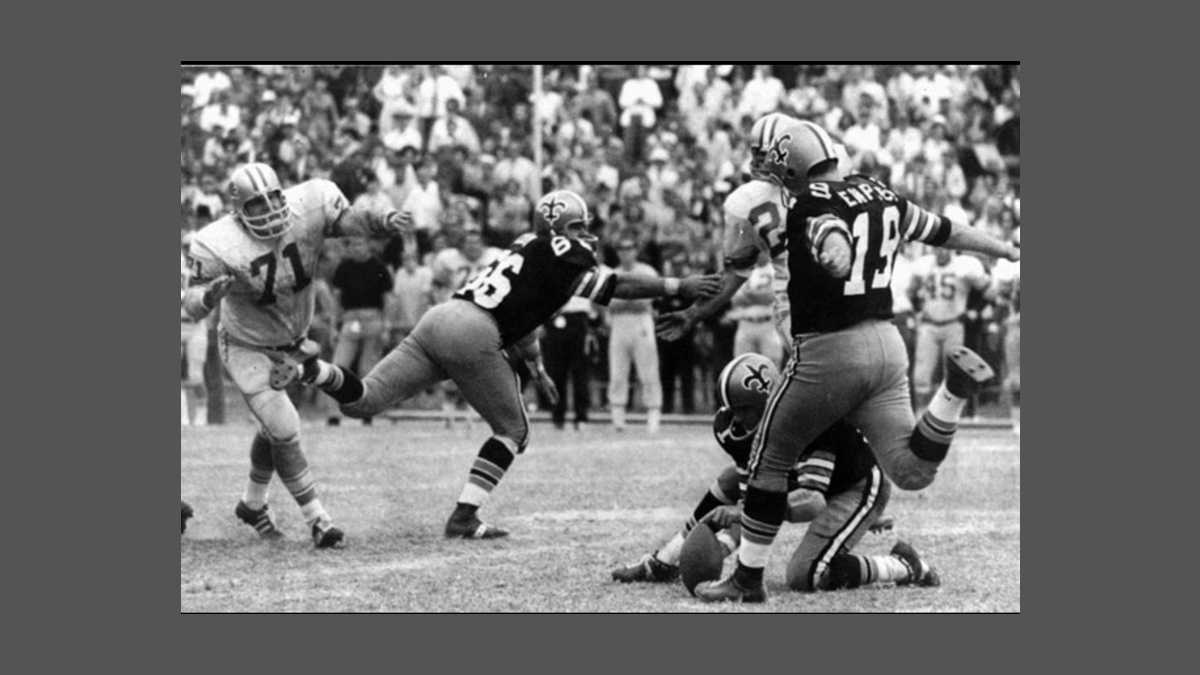